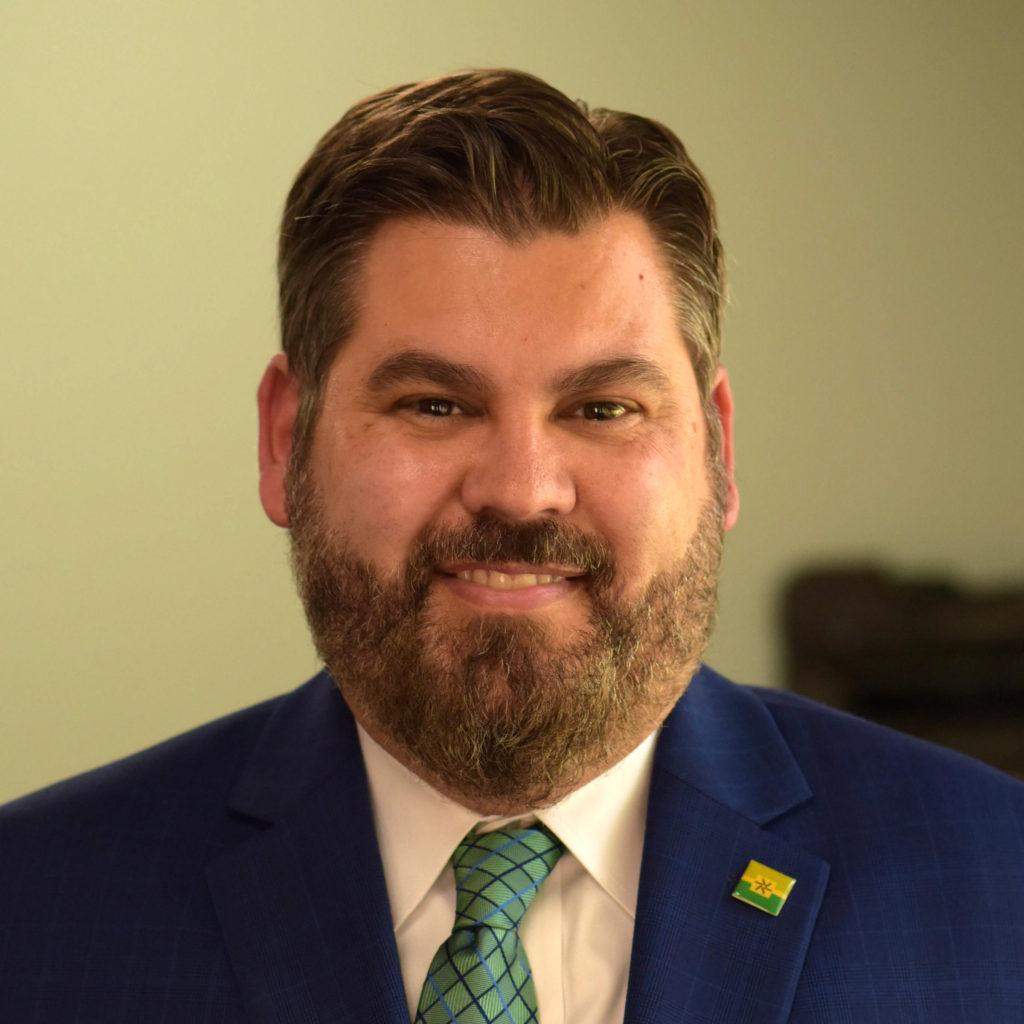 Dr. Justin H. Lonon sits at his desk in A Building with the blinds of his windows wide open. From there, he can see students, staff and faculty members who are coming out of S Building, heading deeper into the campus. He will only temporarily have this view. Lonon will lead Brookhaven College until a new president is found.

Brookhaven’s eighth president, Thom Chesney, left his post after last semester for a new job at Clark University, a four-year liberal arts college in Dubuque, Iowa. Since then, the Dallas County Community College District has been conducting a nationwide search to find his replacement, Oscar Lopez, vice president of student services, said.

As the district narrows down candidates for the job, DCCCD executive vice chancellor Justin Lonon fills in as interim president.

Lonon has worked for DCCCD for 14 years. Over those years, Lonon has gotten to know all seven DCCCD campuses well. “Brookhaven has always been very innovative and able to try new things and be responsive to the workforce and look for different support measures,” Lonon said. “Brookhaven has been a leader amongst our colleges in some of these areas.”

“I was pleasantly surprised and excited for the opportunity to be on the ground here at the campus level,” Lonon said. “There’s just a different energy and vibe that goes with that sort of interaction.”

Though he is grateful for all his time with the district, he said he has taken a different path than many others. His background was mostly in politics before he entered the field of education. Coming from a small town in the hills of Northern Arkansas, Lonon said he moved to Dallas for an internship working for then-Dallas mayor Ron Kirk in 1997.

His intent, he said, was to finish the internship and head back home. However, Kirk offered Lonon a position at City Hall as the mayor’s press secretary. Though he did not have any experience in journalism, the mayor convinced him he could do the job.

In 2002, Kirk resigned from his role as mayor to run for a senate seat. He brought Lonon along for the campaign to work as his press secretary. When Kirk lost with 43% of the vote, Lonon said it was time to find another job.

When a position opened up at DCCCD, he said he was not very familiar with the district. He had heard about the district through working with Kirk when he was supporting Rising Star, a program that provides qualified high school graduates with academic support services and career development, in the ’90s.

Still, he found himself interviewing to be executive director in charge of public and governmental affairs for the district.

“It wasn’t until halfway through that interview that I thought ‘Oh, I think I really do want this position,’” Lonon said. “To tell the story of and advocate on behalf of community college students, who oftentimes policymakers didn’t know about, didn’t care about, didn’t think about, I thought was a really cool challenge.” It is a challenge he has continued to take on for the last 14 years.

Since Lonon took the interim president role, the district has narrowed its search down to four candidates. Whoever fills the position will be coming to Brookhaven amidst big changes for the district.

The mass shootings across the country have sparked many more discussions about the safety of college campuses. A new financial aid requirement is being rolled out in Texas. And the seven DCCCD schools are moving to a single-accreditation system. Lonon said the new president should be someone who can lead through a turbulent time.

“The role of the president is evolving … and has been over a period of time,” Lonon said. “We’re looking to find someone who can lead [the district] through a period of change.”