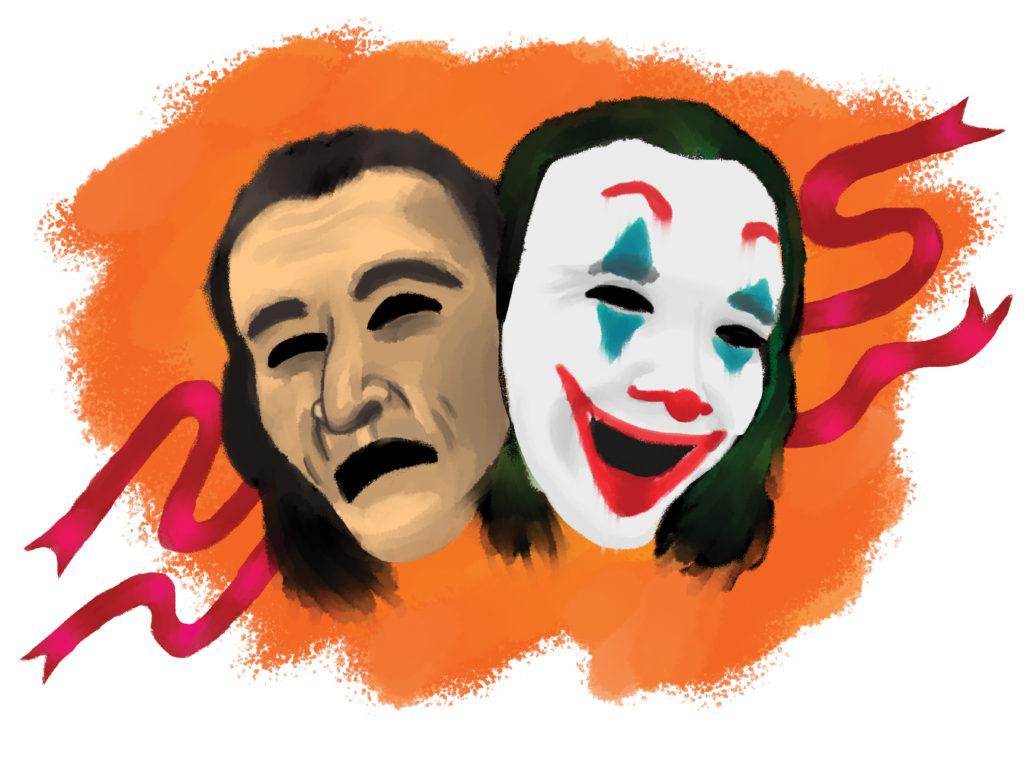 The new psychological thriller “Joker” is a raw new take on an old and popular DC villain. This time, though, there is no Batman to pierce the darkness. The movie follows Arthur Fleck, the man who becomes the Joker, exclusively, chronicling his long descent into madness.

The movie was sparking controversy even before it was released: on its opening day, law enforcement agencies across the country were on high alert, worrying that the titular character’s previous reputation for darkness and violence would attract copycat mass shootings.

But “Joker” offers much more than shock value. Surprisingly, it covers mental illness relatively seriously. Many viewers disagreed, saying it was too dark or too graphic. But so many other horror and action movies here in America depict death and violence much more graphically than this movie does.

No, people’s problem with “Joker” is not that it’s too dark or too graphic, but that it’s too personal. It does its job – portraying chronic mental illness – too well. While Fleck’s specific circumstances are fantastical and his specific responses to them are unforgivable, they echo traumas and challenges faced by many real mentally ill people, and can explain why some – both criminal and non-criminal – act the way they do.

This movie doesn’t depict a conventional villain, the kind who decides to turn sour after one traumatic death in the family. Instead, it lays out a long history of accumulated sadness, trauma and frustration. This is why it feels so realistic: people don’t suddenly decide to become mentally ill. It’s not a choice. Instead, when people are left untreated, they slowly lose their ability to live as healthy, contributing members of their families and communities, according to Mental Health America.

“Most of the violence in the movie is perpetrated on the Joker himself, a person in need of help … his crime is that he can’t get help,” Michael Moore wrote in his review of the movie on Facebook.

Like almost everything Michael Moore says, that’s highly melodramatic and not quite true, but in this case, he’s onto something. People who suffer from mental illness are not totally devoid of free will or responsibility in the way that Moore implies they are, but mental illness is like quicksand: the deeper you sink into it, the harder it is to pull yourself out alone. When no one throws you a rope, it’s impossible, or at least close to it, to scrabble your way back to a healthy life.

And at a certain point, it becomes difficult to even see the rope. This was especially true in the ‘70s, when “Joker” is set and when mental illness was much less discussed than it is today.

Hopefully, the larger-than-life portrayal of untreated mental illness that is “Joker” will finally get people thinking about mental illness long enough to help them realize just how under-treated it was in the ‘70s and still is now. Because if the hero Gotham needed wasn’t Batman, maybe it was the counselor who might have saved Arthur Fleck.

Facts on Mental Illness in the United States