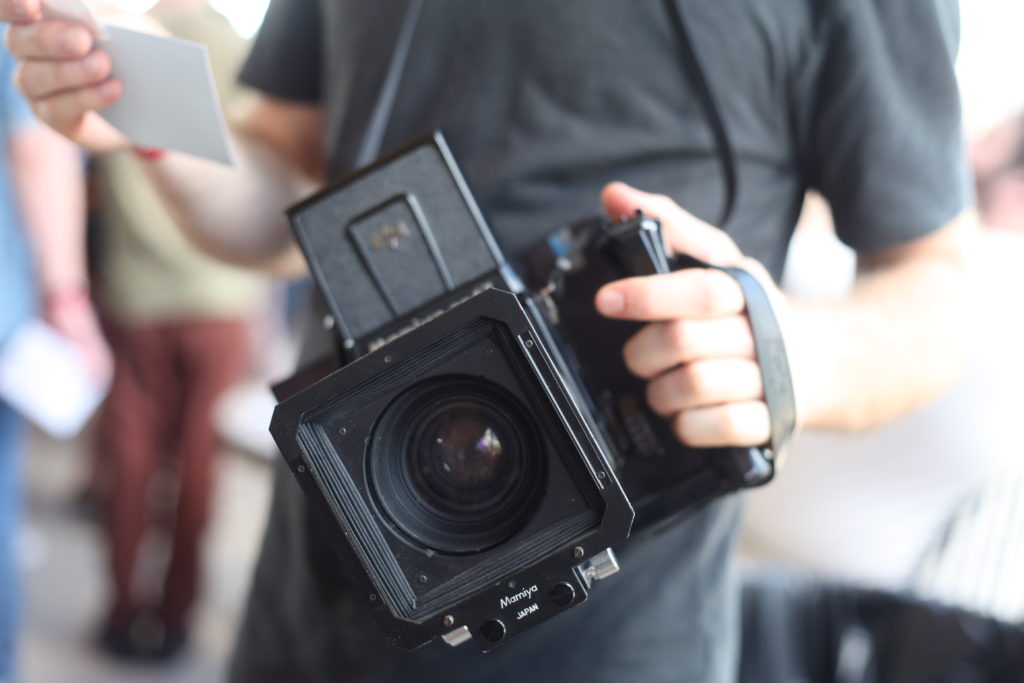 PolaCon is the world’s first three-day instant film photography convention. It was first held in 2015 by members of the Instant Film Society to create a place where instant film enthusiasts can gather.

The event included more than 20 workshops, demos and events, hosted by guest speakers and photographers who came to Denton from across the U.S. PolaCon 2019 took place Sept. 27, 28 and 29 in Deep Ellum, Fair Park. Events were also held at Rubber Gloves Rehearsal Studio in Denton. 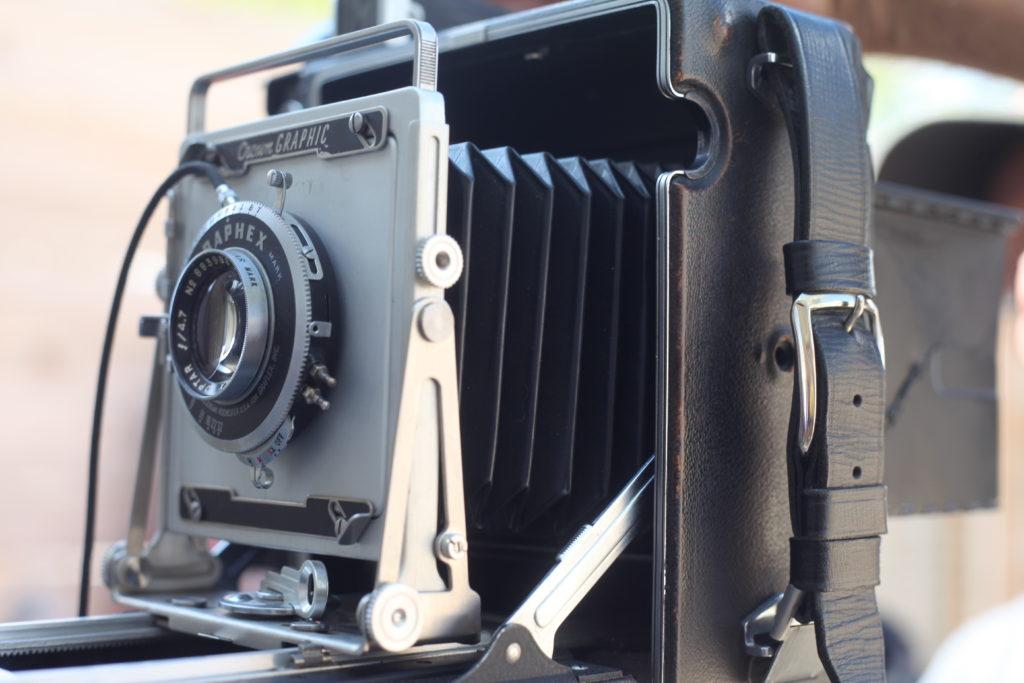 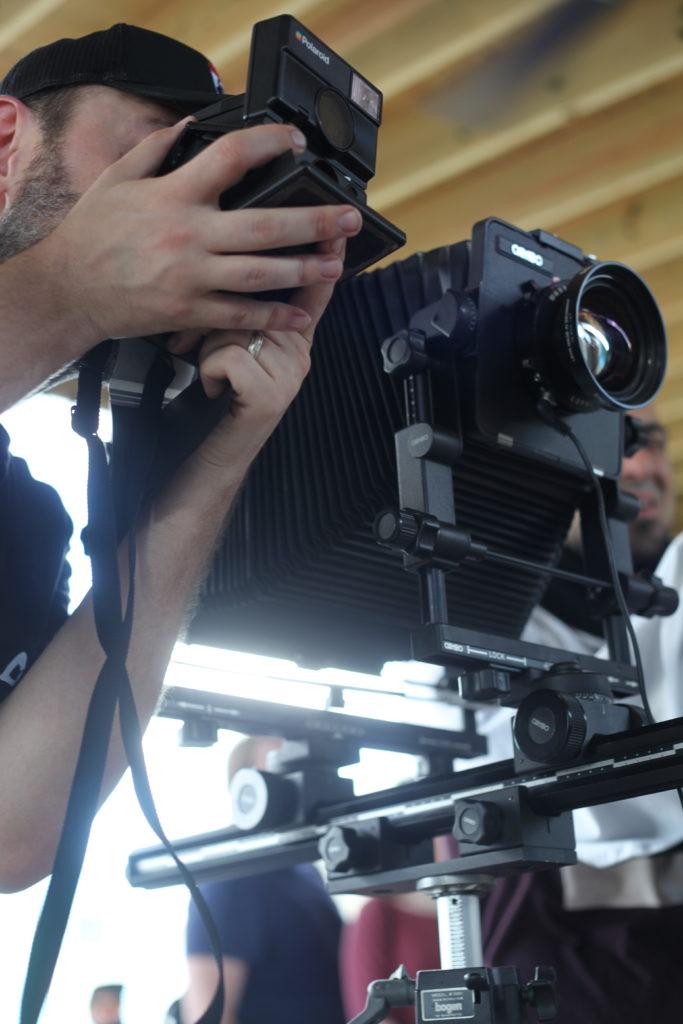 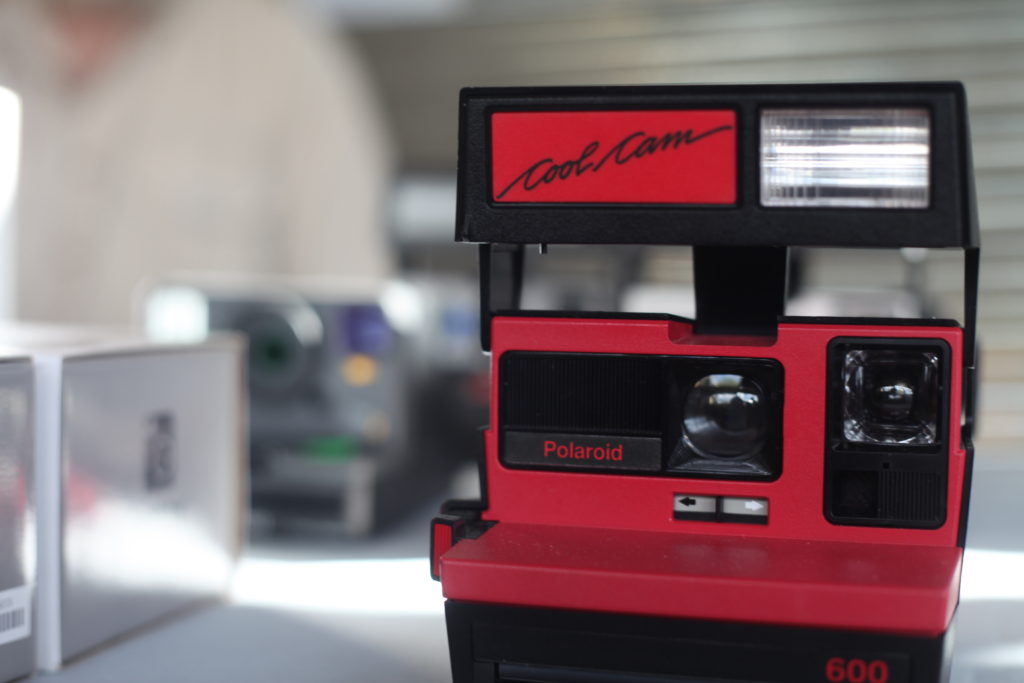