Lady Bears No. 1, next stop nationals 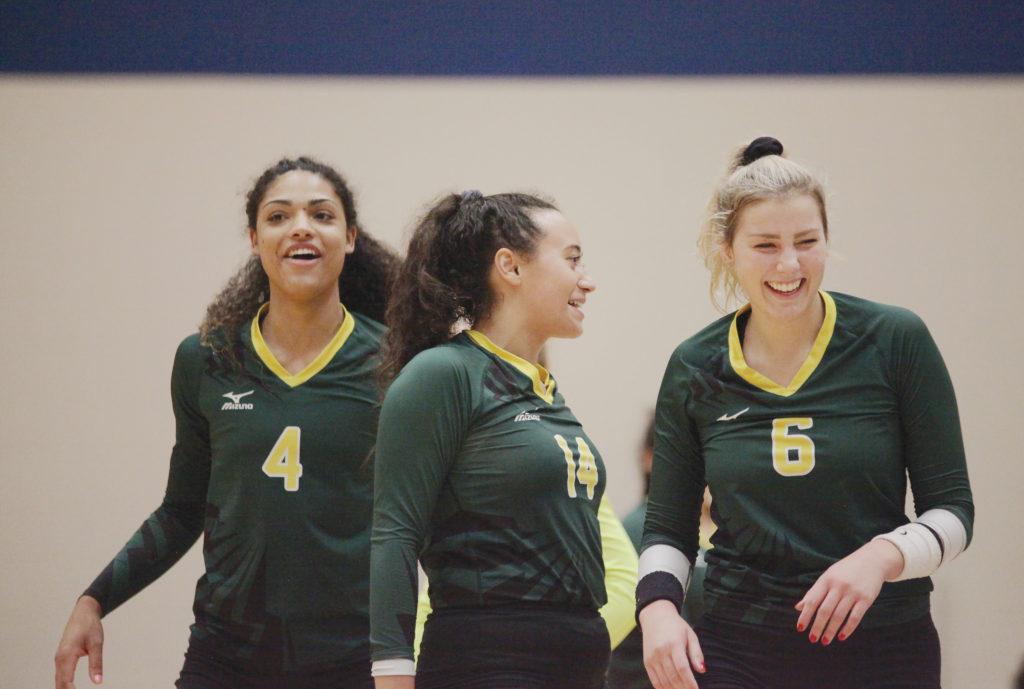 The Brookhaven College women’s volleyball team defied the odds and took down regular season conference champion Eastfield College in the 2019 Region V final Oct. 2. Initially down 2-0, the Bears came from behind and rallied to win three straight sets and punch their ticket to nationals.

As the No. 2 seed in the conference tournament, Brookhaven defeated Mountain View College in straight sets in the semi-finals before the championship match against Eastfield.

Bears outside hitter Yasmin Miller and middle blocker Laurissa Zavala led the way with a combined 33 points and made big contributions as the match stretched on.

Brookhaven lost their previous two matchups with the Harvester Bees during the regular season, and Eastfield coasted their way to a 10-0 record in conference play.

Eastfield was up 14-11 in the final set before Brookhaven scored five straight points to win 16-14 and take home the conference title. The Bears finished the season second in conference play with a 7-4 record and 19-11 overall. This is the Bears thirteenth trip to the national tournament, but their first since 2004.

EDITOR’S NOTE: The Bears volleyball team played the Nov. 16 match against the winner between Central Lakes College and Raritan Valley Community College after The Courier’s press deadline but before its publication date.