Country should be more diverse 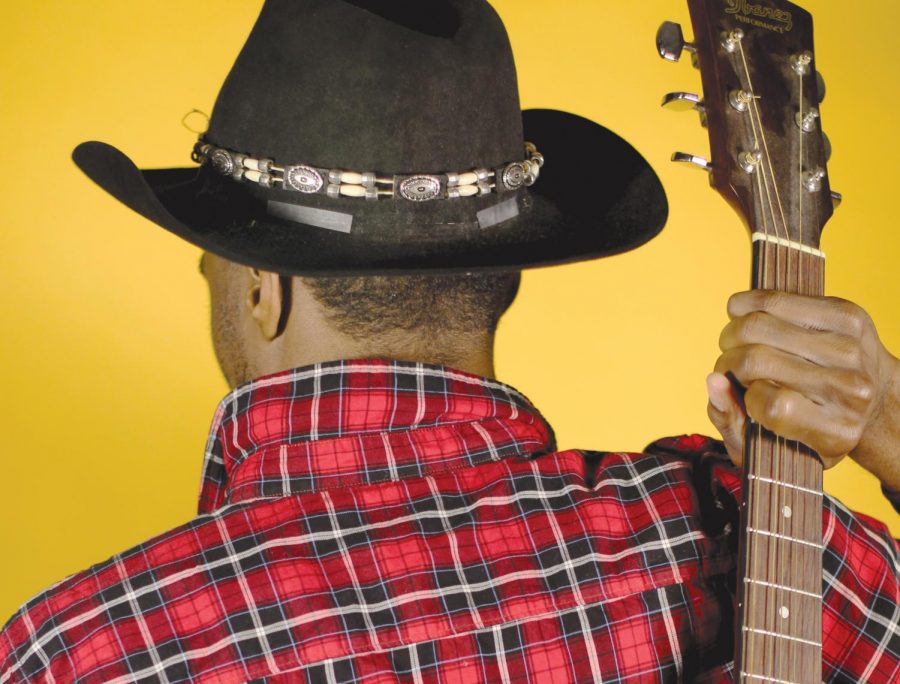 In November, “Old Town Road” rapper Lil Nas X made history for being the first openly gay black artist to take home a country music award at the Country Music Awards. The rapper and collaborator Billy Ray Cyrus took home the award for Musical Event of The Year.
The country-inspired hip-hop track beat out traditional country tracks such as “All My Favorite People” by Maren Morris and The Brothers Osborne as well as songs by Garth Brooks, Blake Shelton and more.
Lil Nas X winning this award while being an openly gay and black man is groundbreaking. It begs the question as to why more black artists are not able to break through in country music. Country music needs more black artists representing the genre.
After visiting the artists section on the websites for major country record labels, Sony Music Nashville, UMG Nashville, and Warner Music Nashville you only see two black artists – female country singer Mickey Guyton and former Hootie and the Blowfish leader Darius Rucker. The rest of the artists are white.
Even though a majority of country artists are white, some black artists are seeing success in the genre. In 2018, Jimmie Allen made history when his debut single “Best Shot” peaked at No. 1 on Billboard’s Country Airplay Chart , making him the first black artist to top the airplay charts with a debut single.
In November 2018, Kane Brown’s sophomore album “Experiment” debuted at No. 1 on the Billboard 200 chart. It was the first sophomore album from a country artist to bow at number one since 2014, according to essence.com.
It might be presumptuous to assume that more black artists in country are not successful because of race, but it is possible.  Several black country artists have spoken out about the racism they have received for pursuing the genre.
In 2014, Darius Rucker told The Wall Street Journal that he has received hate mail for challenging country music stereotypes. “People don’t want me singing country music,” he said. “But I’ve never wanted to let anybody tell me what I can do.”
Rising country star Kane Brown said he has faced discrimination from country music peers. In February 2018 in a now deleted tweet, he said, “Damn, some people in Nashville have pub[lishing] deals won’t write with me because I’m black.” “Aight, I’m still gonna do my thing 100 [percent]”
A possible reason as to why more black artists are not signed to major country labels is because the black demographic does not listen to country music.However, that has been proven false. According to the Country Music Association, the black audience of country listeners has grown by 55% over the last five years.
These statistics show that the amount of black people listening to country music is growing. With more black country artists, this number could increase.
I have always loved country music. My dad would play classic country artists such as George Strait around the house. One of the first albums I asked my parents to purchase for me was Rascal Flatts’ album “Me and My Gang.”  However, it was hard to identify with them and many other country singers because they were predominantly white.
And while you do not need to be the same ethnicity as someone to enjoy their music, being able to see yourself as someone in the genre does make a difference.
Representation is important for young people. Especially young people of color. More black artists in the genre will opens up the possibility to little black boys and girls to feel like they can pursue country music.
I hope that the few black artists that are currently representing country music continue to have success.
Hopefully, the success of more black country artists will help country label executives see that black country artists are worth taking a chance on.
Maybe as time goes on more black artists will feel confident enough to pursue a career in country music.
Allowing more black voices in country will allow more stories to be told.
This will make it easier for people of other racial backgrounds to break into the country industry.