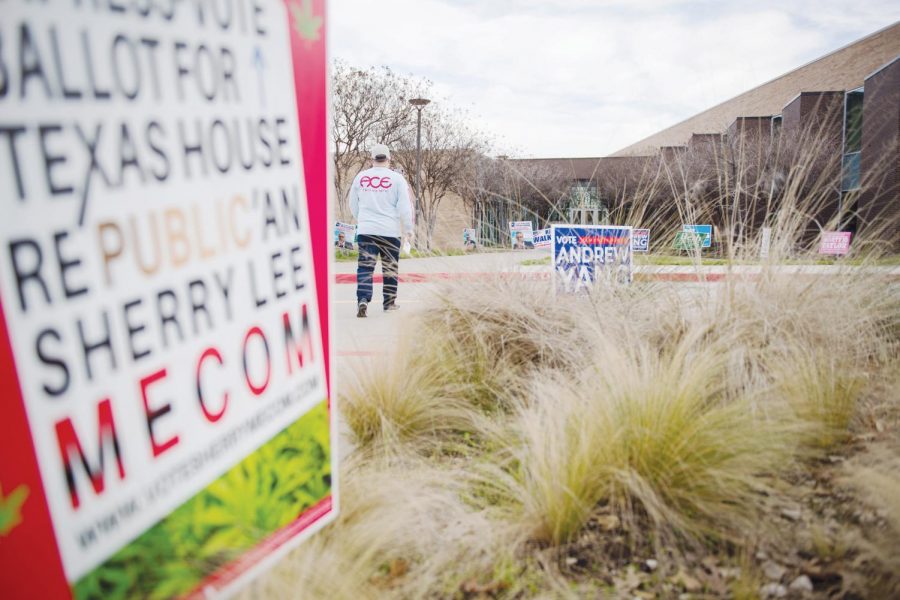 Photo by Rosa Poetschke Early voters turn out at Brookhaven College to cast their ballots ahead of Super Tuesday.

State party primary elections determine which candidate will receive their party’s nomination at the national conventions.

If you did not get a chance to vote early, you can still cast your vote the day of the primary, Tuesday, March 3.