Students learn budgeting, how to get financial aid at workshop 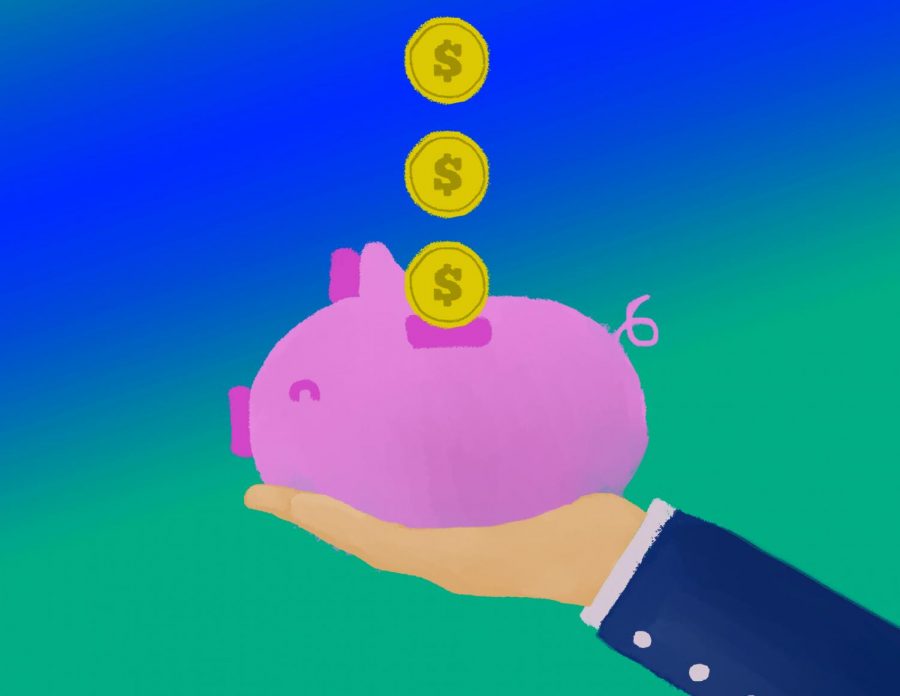 Paying for classes, textbooks and transportation, as well as other inevitable financial woes makes money a sensitive and stressful topic for most college students.

Seven out of 10 students feel stressed about their finances, according to a 2017 National Student Wellness Study done by Ohio State University. The study also showed that about 60% of students are worried about how they are going to pay for college and nearly half are worried about paying off monthly expenses.

To help students make smarter financial decisions, Brookhaven College has put together a series of SkillsShops on financial literacy.

Coffman opened the SkillsShop by answering questions on financial aid. “When can I expect my disbursements?” a student asked. Coffman said it varies from student to student. “It really depends on when your loans were put on when they were approved, because every loan is going to have its own distinct delivery,” she said.

Coffman encouraged students to come to the college financial aid office if they have any questions about the financial aid process. “Not enough people do that,” Coffman said. “They will talk to their friends, academic advisers, [but] forget to come and talk to us.”

Next, Coffman gave each student a blank, white piece of paper and asked them to fold it in half to form two columns. She told them to list their needs in the column on the left and their wants in the one on the right. Many students were shocked to find their list of needs was shorter than their list of wants.

“The list is super tiny, because you’re really talking about basic human needs,” Coffman said. “Not enough people sit down to think about and kind of make a decision on what’s actually needed and what is wanted.”

Paula DeLafuente, a student, said the exercise made her realize she needs to manage her spending better. “I spend more money on what I want than what I need,” she said.

Coffman said students could use more simple ways to track their spending every month. “I find that the lo-fi way of doing something is usually the easiest for you to do it,” Coffman said. “The minute you’re like, ‘I’m going to put all my finances into a spreadsheet,’ it is one more task that you’re probably not going to do.”

Coffman said students could keep a plastic zip-top bag of their receipts and go through them at the end of the month. “I’m going to tell you right now, you’re going to be shocked, because you’re going to be like, ‘I spent that much at wherever it is?’”

While Coffman said budgeting and saving is important, she also said it is OK for students to develop a good relationship with spending money on things that they enjoy.

“You want to treat yourself,” Coffman said. “If it is your vice, and you make sure it is in your budget, it is going to be a positive thing.”

Coffman said it is important for them to have a harmonious relationship with money, because being combative with it will not make them happy.

Laura Crallo, a student who attended the SkillsShop, said, “I have to know where I am spending my money, because I actually don’t pay enough attention to it.”