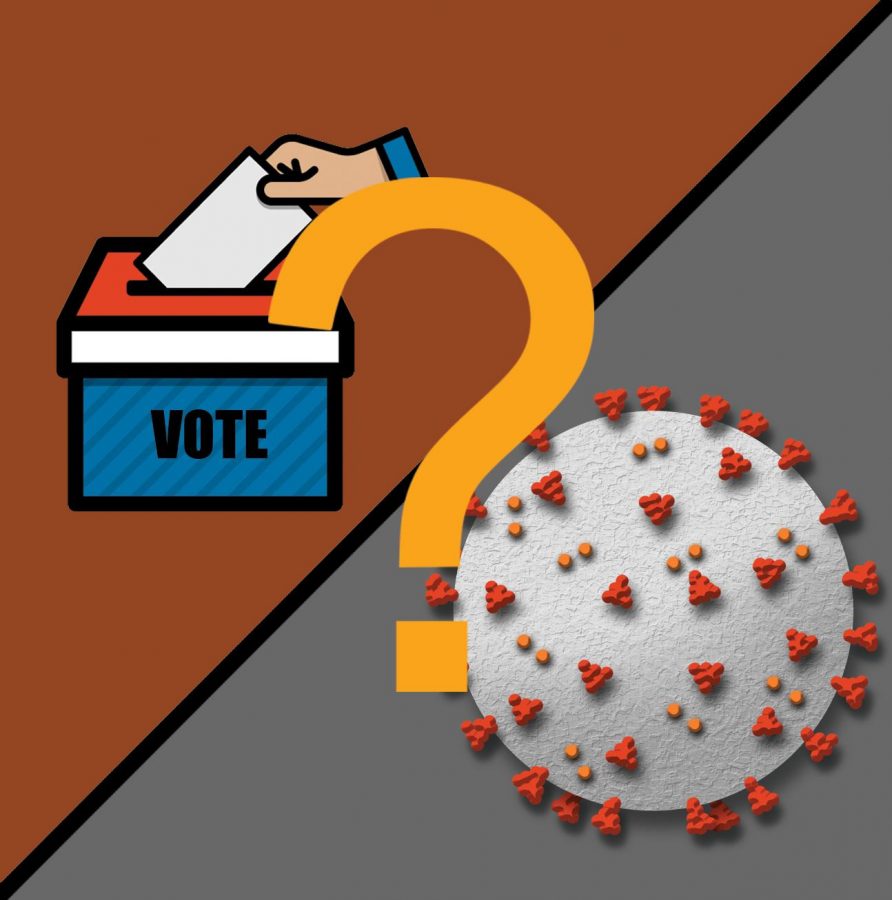 Illustration by Sam Mott and Xochitl Gonzalez Farmers Branch city council voted unanimously to take advantage of a proclamation from Gov. Greg Abbott that allows local governments to postpone their elections until Nov. 3.

The city of Farmers Branch is doing something it has never done before: postponing city elections. Elections for mayor and District 2 councilperson were originally planned for May 2, but will now be delayed until Nov. 3.

According to a Farmers Branch press release, the city council voted unanimously to take advantage of a proclamation from Gov. Greg Abbott allowing local governments to postpone their May 2 election to Nov. 3. In an email to The Courier, Amy Piukana, Farmers Branch city secretary, said this had not happened before. She said staffing at Dallas County Elections, which organizes city, county, state and federal elections in Dallas County, could be limited by the coronavirus. Because of this, Farmers Branch City Council was advised to postpone its elections.

“The potential impact is that local elections get lost in the larger state and national elections, and then their place on the ballot gets buried at the very bottom of the voting ballot,” Farmers Branch Mayor Robert Dye said in an email to The Courier. “One of two things could happen – you’ll have the largest turnout for a local election or potentially the smallest given how many people make it all the way through the ballot.”

Straight-ticket voting is the ability for voters to check one box casting a ballot for every candidate from a single political party. Texas eliminated straight-ticket voting in 2017 when Abbot signed House Bill 25. This change took effect in 2020 and as Mayor Dye said, could result in a lengthy ballot in November.

In addition to the two positions up for vote in Farmers Branch, Carrollton-Farmers Branch Independent School District residents are slated to vote for two school board positions. The CFBISD school board has not yet decided whether their election will continue as planned. In an email to The Courier, Nancy Straub Cline, CFBISD school board trustee president, said: “A lot depends on the coronavirus and what happens between now and when we meet next. Also, whether the county (Denton and Dallas) elections department will hold the election.”

The current mayor and the councilmember for District 2 would have completed their current term on May 19, but will serve an additional six months. Candidates who had previously filed to run will still be on the ballot. Dye is seeking re-election as mayor against Brenda Brodrick, while Michael Driskill and Nic Rady are vying for the District 2 council position.

“It’s unfortunate that we need to take this action, but for the safety of our community, for the election officials, and our city staff,” Dye said. In the meantime, he says, he remains optimistic that by the November elections, the city and country will be on the road to recovery.