The Brookhaven Courier • May 7, 2020 • https://brookhavencourier.com/105968/opinion/debates-need-better-topics/ 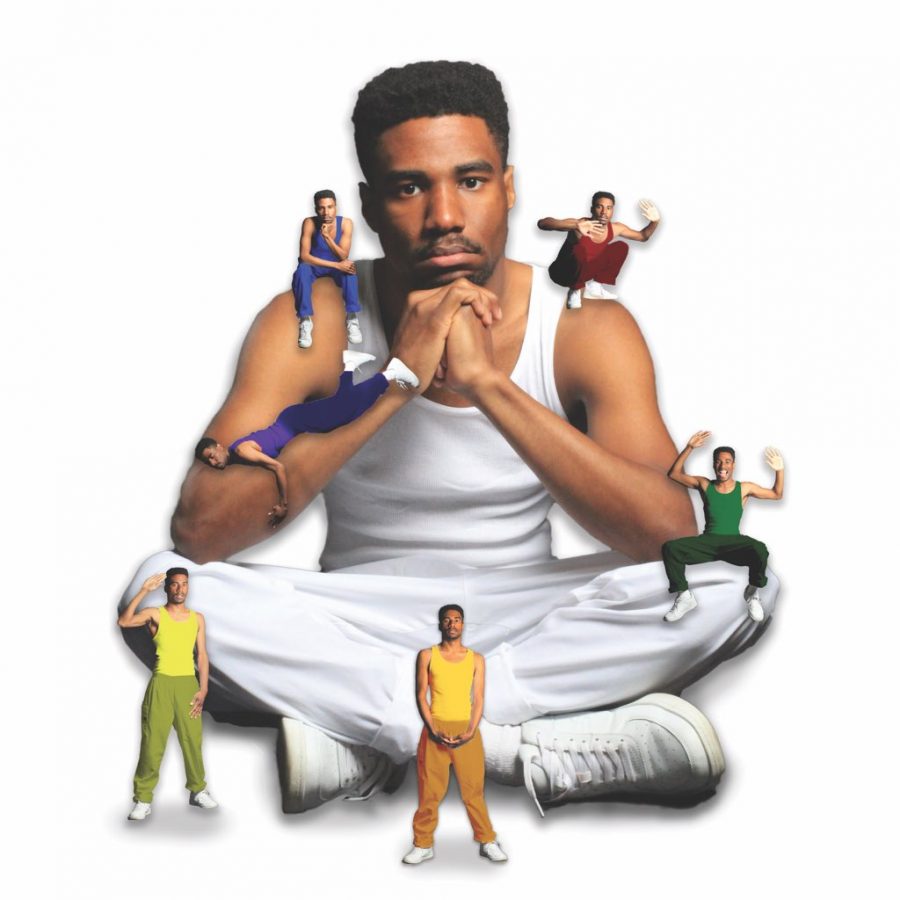 With the 2020 presidential election around the corner, candidates are preparing to seize support from black voters. During this election cycle, candidates have continued their efforts to capture the black vote with rallies, social media campaigns and televised debates.

During previous TV debates, moderators have seemed to present the same set of issues facing the black community. Some of these issues include black police brutality, white supremacist violence, poverty and education.

Being a black man myself, I want to see candidates take note of these issues. However, when the same four issues are repeatedly pushed, they become redundant. It would be beneficial to switch up the topics while still tackling issues black voters face. Give the spotlight to new issues that often remain unspoken.

Historically, black people have shied away from talking about mental health issues. Seeking help is often seen as telling a stranger your business. Others in the black community rely on faith and religious practices to help aid their mental health rather than seeking out mental health care physicians.

In recent years the conversation surrounding mental health in the black community has drastically changed. What was once considered a taboo topic is now being brought to the forefront. Recently black mental health issues have had representation in popular mediums such as television, online content and social media. Even with increased representation, African Americans find themselves facing harsher conditions when it comes to mental health than their white counterparts.

According to the National Institute on Minority Health and Health Disparities, African Americans are less likely to receive an accurate mental health diagnosis, and those who are clinically diagnosed with depression are less likely to receive proper treatment. Furthermore, according to the Anxiety and Depression Association of America, African Americans are 20% more likely to experience serious mental health problems. Putting more focus on discussing mental illness could help reduce the negative perception for black people around seeking help with mental health issues.

One of the biggest issues black voters face is voter suppression. Black voter suppression has its roots in the Jim Crow laws that once plagued the Deep South. Literacy tests, poll taxes and grandfather clauses were once commonly used tactics to create disadvantages for minority voters.

Several decades later black voters are seeing their votes being stifled through different methods. Modern voter suppression tactics include voter ID laws, cuts to early voting, purges on voter rolls and systematic disenfranchisement, according to the American Civil Liberties Union. According to Medium.com, modern tactics also include gerrymandering. Voter ID laws have then shown to affect those living in urban areas because they are less likely to have driver’s licenses. If you cannot afford a car, or if you primarily use public transportation, you are less likely to have a driver’s license. Voter suppression leads to minority rule, meaning that the majority, which often includes minority groups, lose their voice and ability to vote.

Without furthering the conversation of black voter suppression, we will slide into fascism. Voter suppression needs to be a topic that dominates our political debates.

Student debt is a challenge many college graduates face. According to Forbes the current student debt balance is at $1.6 trillion and growing.

The time it takes for black graduates to pay off their debt is greater than that of their white counterparts.

According to a study done by The Student Borrower Protection Center, black borrowers may be hit with thousands more in additional credit costs if they attended historically black colleges and universities. Additionally, a report done by CBS News revealed that when black students graduate college, they leave with a higher loan bill than any other racial group. According to The Education Trust, a nonprofit college organization, black students who have completed their bachelor’s degree are 21% more likely to default on loans than their white peers. The number of black students who are unfairly dealing with student debt simply because of their race is astounding and should be a major talking point for potential presidential nominees.

Discussing issues that are commonly covered during debates does not allow black voters the chance to hear from candidates on how to resolve these and other pressing problems in their communities.