The Brookhaven Courier • May 8, 2020 • https://brookhavencourier.com/105992/opinion/the-only-woman-defending-harvey-weinstein/

The only woman defending Harvey Weinstein? 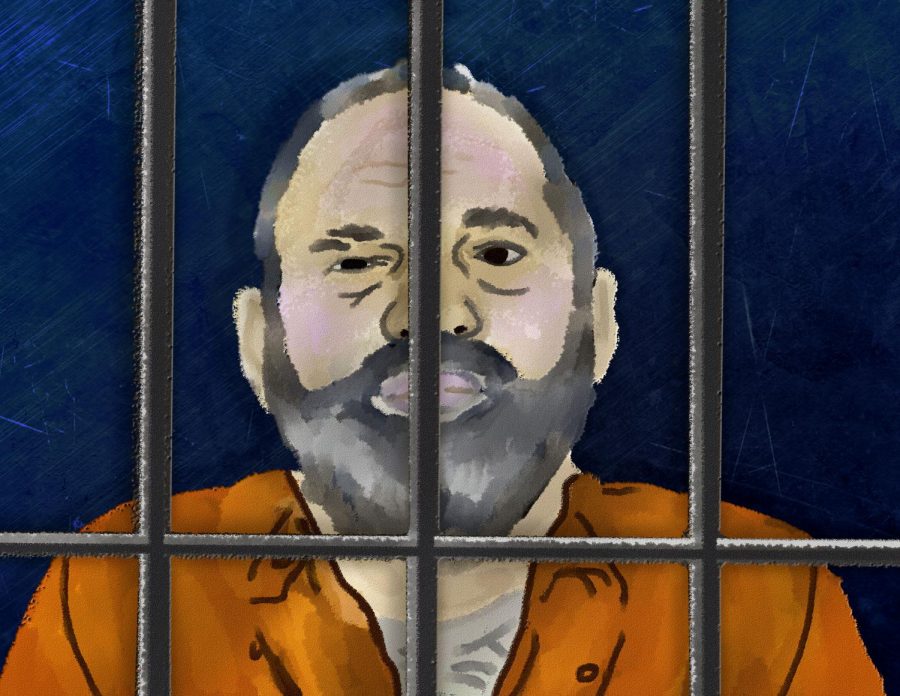 They say behind every successful man is a woman. Cameras flashed as Harvey Weinstein, the once mega-successful Hollywood titan, fell. According to the New York Times, on Feb. 24 Weinstein was convicted of two counts of felony sexual assault. Behind him, though, a woman: Weinstein’s lead defense lawyer, Donna Rotunno.
Rotunno painted Weinstein as a martyr of the recent women’s rights movement. For women and victims of sexual assault everywhere, Weinstein’s conviction was a historic moment. The wave of accusations against him were the launchpad for the #MeToo movement.
In a Newsweek article, Rotunno said jurors should cut “through the noise of a media and public intent on injecting their narratives into the courtroom.”
“I implore the members of this jury to do what they know is right,” Rotunno said.
Before she became Weinstein’s lawyer, Rotunno built a career in Chicago as a criminal defense attorney with a niche focus: defending men accused of sex crimes. She defends her choices by indicating that public ease to condemn men accused of sexual misconduct destroys reputations without due process.
According to Rotunno, Weinstein was little more than a scapegoat caught in the zeal of a rising movement.
Rotunno hinged her client’s defense on the fact that the women who accused Weinstein maintained outwardly cordial relationships with him after the sexual assaults. Surely if the victims were truly assaulted they would never remain friendly with their abuser.
To discredit this, the prosecution called on Dr. Barbara Ziv, an expert forensic psychiatrist, to explain to the jury that some victims continue to have a relationship with their attacker as a way to normalize their experience.
When asked in an interview on The Daily for The New York Times whether she had ever been sexually assaulted, Rotunno said, “I have not … Because I would never put myself in that position.”
The strategy of victim-blaming employed by Rotunno is not new, but it is inherently problematic.
Victim-blaming is centered around the notion that individuals are entirely responsible for their actions and consequences. If victims fail to foresee and prevent an assault, it’s partially their fault.
Through her legal defense tactics, Rotunno is cooperating with the narrative that women are meant to be used and abused.
While Rotunno is right to point out that the court system in the U.S. should function under the premise of guilty until proven innocent, she is wrong to assume her client – and men in general – are unjustly accused at disproportionate rates as collateral to an overzealous women’s movement.
Look at the facts. It’s simply not true.
According to both The Washington Post and Forbes magazine, there is a relatively low false-reporting rate, with only between 2% and 10% of all claims of sexual abuse being false allegations.
Both note that while statistics on this topic are admittedly hard to pin down, evidence contradicts the notion that sexual-assault victims are often likely to falsely accuse perpetrators.
Most victims of sexual assault are likely to never accuse at all. According to the Rape, Abuse and Incest National Network, out of every 1,000 sexual assaults, 995 perpetrators will walk free, as the majority of sexual assaults are never reported to the police, with only 230 cases out of every 1,000 reported.
Rotunno’s stance on her client – and her career in general – show there are two sides to every coin. What makes her a supremely interesting figure is that she has chosen to play devil’s advocate against her own gender.
Women have the right to speak and be heard. To stand up and seek justice. If anyone should understand this, it is other women.
The #MeToo movement has seen an overall net good, as victims of sexual assault globally took a stand against figures the once deemed untouchable.
However, because there have been ramifications for men, some people want to condemn the movement as a whole.
One must look at the bigger picture and realize while conditions now may be uncomfortable for men, before they were unbearable for women who suffered the stigma of an assault in silence.
Instead of condemning the movement as going too far, people should recognize the first responsibility of the movement is to empower victims to break their silence.
Extremes should be avoided in discussions surrounding the #MeToo movement.
Rotunno is right in the sense society needs to find the balance between hysteria and justice. Sexual assault should be treated as the serious crime it is, and should be approached with justice in mind above all, whether this means convicting an alleged perpetrator or clearing their name.
Accusations of sexual harassment should be taken seriously but be properly investigated. They should neither be approached with victim-blaming nor with guilt by accusation mentalities in the court of public opinion.
Alleged perpetrators should not be convicted without evidence. However, Weinstein is a man who has time and time again been accused of sexual misconduct. That is an established pattern of predatory behavior.
By supporting him through legal representation, Rotunno is bad by association. She is actively working against justice in favor of a paycheck.
For centuries women have been shamed into staying silent in the aftermath of sexual assaults. Their struggle to finally come forward should not be overshadowed. It is a shame that Rotunno has chosen to take a stand on the wrong side of history.