The Brookhaven Courier • May 13, 2020 • https://brookhavencourier.com/106026/arts-culture/binge-watch-this-sustainability-edition/ 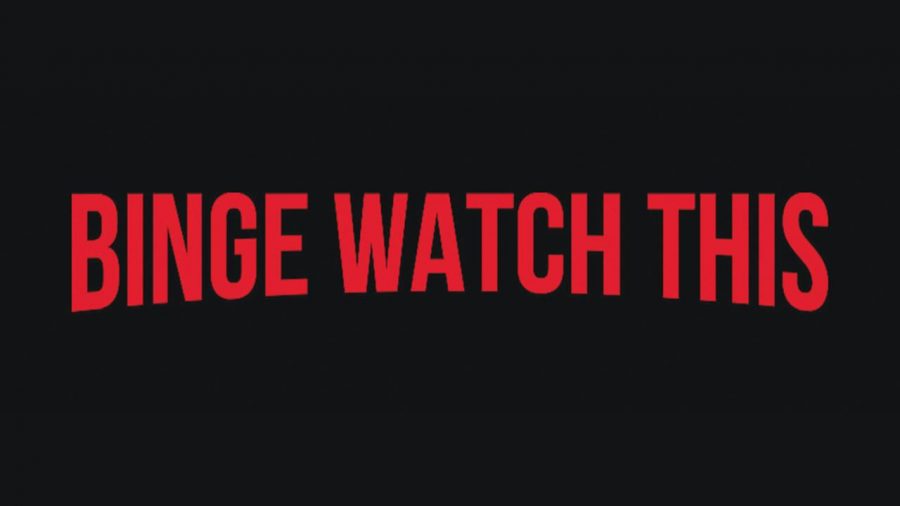 “The Biggest Little Farm” is a documentary about a husband and wife, John and Molly Chester.  The film begins with a promise to take care of their rescued black Labrador Retriever. This means moving to a farm because he barked too much in their small apartment. The documentary chronicles their journey: building the farm from the ground up, raising animals and eventually having a child. This film tells a fun, emotional and fulfilling story. The documentary shows how nature depends on the circle of life to thrive. It also shows how the loss of one animal can be detrimental to the farmland and its progression. An emotional rollercoaster of happiness and worry will keep you engaged throughout the movie. The documentary can be purchased on YouTube and Amazon Prime video for $4.

Food is an essential part of everyone’s daily life. However, there is a hidden side to the food production industry which consumers do not see (not sure about this semicolon)a side involving corruption, dangerous practices and deception. “Food, Inc.” shows viewers the truth behind what they are eating in nine shocking chapters, each centered around a particular aspect of the food industry. Each chapter provides an in-depth look into the American supermarket, pulling back the curtain on the industry’s most questionable practices. The documentary breaks down topics including the conditions farm animals live in, the agricultural practices of farmers and the impact of the cost of calories on health. “Food, Inc.” presents the facts of the food industry in a simple, engaging manner. The narration is complemented by shocking visuals, making the documentary a unique look into the underbelly of the food industry.

There are many environmental threats to the planet: plastic in the ocean, fossil fuels, deforestation and so on. But what about the meat industry? “Cowspiracy: The Sustainability Secret” is a compelling documentary which dives into the environmental impacts of the meat industry. Throughout the documentary, narrator Kip Andersen guides viewers through an assortment of statistics, interviews with experts and anecdotes to support a theory: The single worst thing any human can do for the planet is eat meat. Andersen argues meat and animal product industries cannot continue to exist if humans expect to achieve sustainability. Andersen walks the viewers through the devastating ecological impact behind the production of animal-based products and exposes why companies and nonprofits don’t talk about the environmental impacts of meat consumption. “Cowspiracy” does a great job at breaking down a controversial subject into bite-size pieces. Entertaining and informative, this shocking documentary is a must-see eye-opener.

The 2005 film “March of the Penguins” documents the emperor penguins of the South Pole and the voyage to their traditional breeding grounds. Filmmaker Lue Jacquet captures the penguins as they navigate through daunting obstacles. But the journey across the frozen tundra proves to be the simplest part of the penguins’ annual mating ritual. After the egg hatches, the newborn chick is transferred to the male so the female can make her way back to the sea to nourish herself and gather food.

The Netflix series, “Our Planet” is a nature documentary that goes through various habitats around the world and the animals that call them home. It showcases the impact humans are having on animals that occupy grasslands, oceans, jungles and forests. Each episode is between 45-55 minutes and is narrated by David Attenborough. The first episode in the series wrestles with the idea that we may be at a point of no return but if we try to fix the problem we could turn it around. The remaining episodes show what needs to be preserved. “Our Planet” shows what we stand to lose if we don’t change the way we live on Earth.

Directed by Michael Matheson Miller, the documentary “Poverty, Inc.” discusses the repercussions foreign aid has had in African and South American countries. The filmmakers argue foreign aid has become an industry that, in some cases, does more harm than good.

The filmmakers interview people who have experienced what they say are unfavorable consequences that non-governmental organizations, NGOs, and charities have brought to their countries. “Poverty, Inc.” doesn’t outright criticize these groups. Instead, the documentary raises awareness of their impact.

The documentary provides a very interesting and unique point of view of what poverty really means, defining it as social exclusion rather than lack of resources. The audience is urged to reconsider this outdated way of thinking.