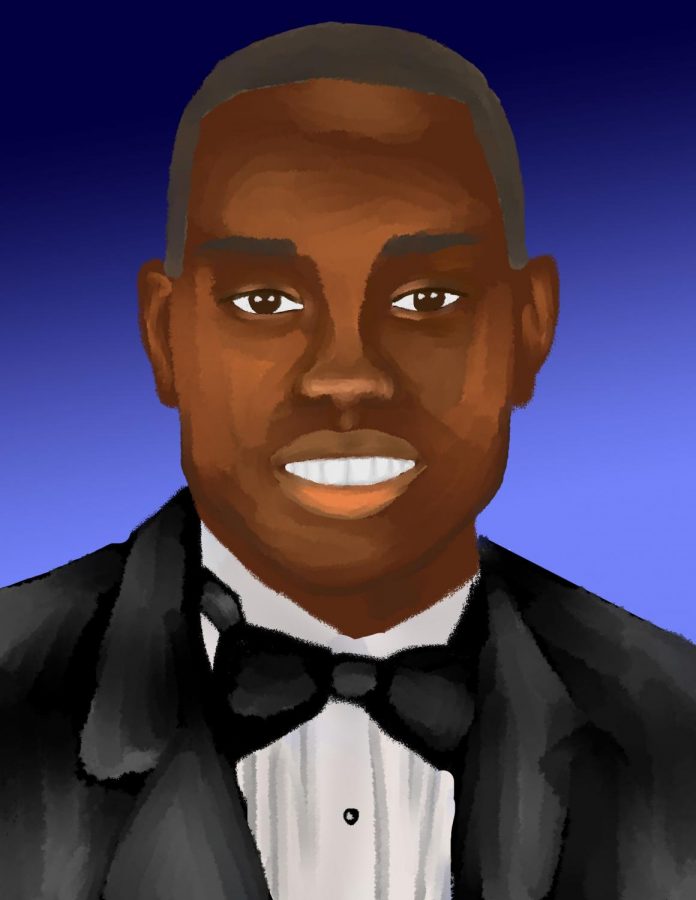 Ahmaud Arbery left home for his routine jog around his small Georgia town of Satilla Shores on Feb. 23. Arbery unfortunately did not return from this trip like the many trips prior because he was attacked and gunned down in an alleged citizen arrest, according to CNN.
His attackers, Gregory and Travis McMichael, claimed Arbery was a suspect in area break-ins. It was later revealed that Arbery was not a suspect in any break-ins.
We cannot ignore instances in which unarmed black people are slain because they are perceived as suspicious or dangerous. We cannot allow gun-carrying vigilante white men to act as judge and jury. The McMichaels should be held accountable for ending Arbery’s life.
In leaked footage from the incident, Arbery and Travis struggle over the latter’s shotgun. Three shots ring out. Arbery falls to the ground. Before attempting to stop Arbery in their alleged citizens arrest, the McMichaels should have considered the way they appeared to Arbery. They approached him with guns visible, claiming he was a suspect. Anyone in Arbery’s position would have felt threatened and felt the need to defend themselves. If the McMichaels had let proper law enforcement handle the situation, Arbery might still be alive. Bottom line: The situation should have never escalated to the point where someone’s life ended.
These incidents continue to occur because attackers are not held accountable for their crimes. It took 74 days for the McMichaels to be charged with murder and aggravated assault, according to The Root. While Arbery’s family members laid their loved one to rest, the McMichaels roamed free for 74 days instead of sitting in a jail cell where they belonged. If the situation were reversed and two black men sought out and gunned down a white man, they would have been charged immediately.
According to Fox 4 News, William “Roddie” Bryan, who recorded the video of Arbery’s attack, said he heard Travis McMichael call Arbery a racial slur before police arrived on scene. The United States has a long-standing history of discrimination against black people. Arbery’s death is one of many highly publicized incidents where black boys and men are slain while partaking in everyday activities.
In 2018, Botham Jean was murdered in his apartment by off-duty Dallas police officer Amber Guyger after she allegedly mistook his apartment as hers. In 2012, Trayvon Martin was shot and killed by neighborhood watch volunteer George Zimmerman, while on his way home from a convenience store.
When you analyze the events that lead up to Martin and Arbery’s deaths, the similarities are hard to dismiss. Both men were stalked and when they fought back the attackers used self-defense as justification to gun their victims down.
What feeds into the brutality and deaths of black men is how society looks at them while they are children. According to a 2014 study done by the American Psychological Association, black boys as young as 10 may not be viewed in the same light of childhood innocence as their white counterparts. They are also more likely to be mistaken as older, be perceived as guilty, and face police violence if accused of a crime.
In my early teenage years, I went for a walk in my neighborhood. As I passed by an older white couple’s apartment unit, a woman walked toward the edge of the gate. “I know you could not possibly live in this area,” she said. “Next time you walk near my fence I might just have my gun out and you won’t make it home.”
I continued to walk, ignoring the woman’s comments. I imagined bullets piercing through me as I walked away from her. I went home and told my parents. They notified the police. When the police arrived and confronted the woman she told them she had never seen me before and she was scared. I do not understand where her fear came from. I was walking on a public sidewalk, in the middle of the day with dozens of people around.
If you find yourself wanting to approach a black man for an alleged crime, please make sure your actions are not rooted in malice, stereotypes or prejudice. We cannot afford to lose another young black man under assumptions and preconceived views of guilt because of the color of their skin. I look at Ahmaud Arbery and I see myself, my relatives and my black peers.
I can’t help but wonder: What if one of us goes for a jog and someone thinks we are a criminal? Will my killing be justified? Will I be vilified on news channels for my past actions? I am lucky to be alive. Ahmaud Arbery is not here to ask these questions. Arbery’s family deserves justice. I hope the court system doesn’t fail them like it has for the families of past victims.