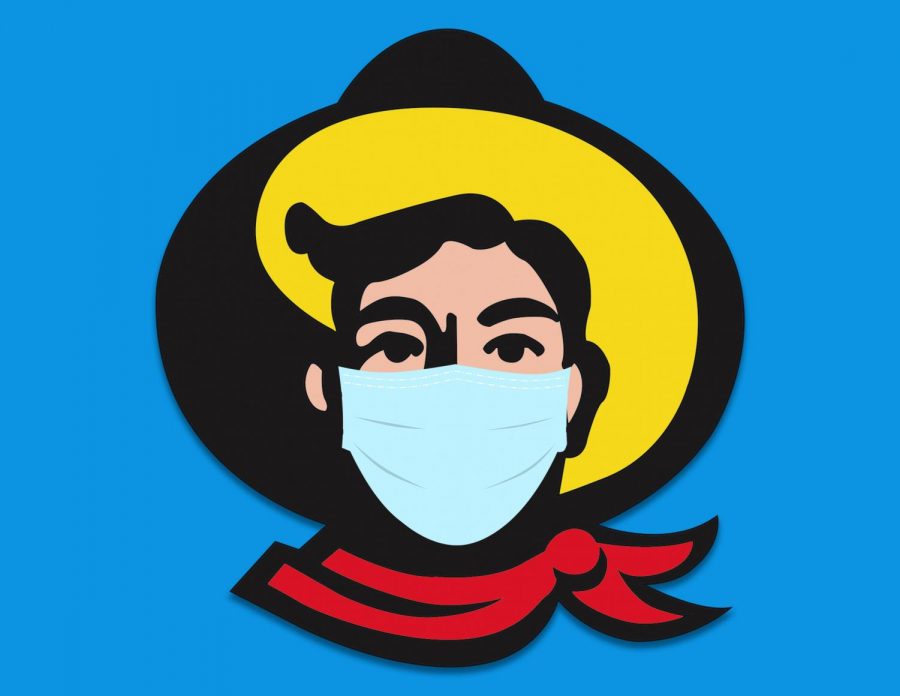 The State Fair of Texas has released a deadline for the decision on whether the fair will occur in 2020 despite the COVID-19 pandemic.
The State Fair of Texas is scheduled to run from Sept. 25 – Oct. 18 at Fair Park in Dallas.
“Our current plan is to make a final decision on whether we will be able to operate the 2020 fair by mid to late July,” Karissa Condoianis, senior vice president of public relations for the State Fair of Texas, said in a statement provided to The Courier June 16.
The deadline announcement was made as new confirmed cases of COVID-19 in Texas continue to rise, according to data tracking website USAFacts.
The State Fair of Texas is still in the planning stages of how the opening would occur and what guidelines may be implemented.
Condoianis said unless any orders by the local or federal government are issued, the fair will open and will maintain a high standard of cleanliness following the recommendations by the Centers for Disease Control and Prevention.
Current CDC guidelines discourage large public gatherings. However, Texas currently allows outdoor events of 500 more under Phase 3 of Gov. Gregg Abbott’s plant reopen the state economy, according to texas.gov.
Last year, more than 2.5 million guests visited the state fair with the largest single day attendance of 226,094 visitors, according to the state fair website.
Minnesota, Iowa and Illinois announced the cancellation of their respective 2020 state fairs due to COVID-19, according to an agricultural farm journal site, AgWeb. Jerry Hammer, Minnesota State Fair general manager, said according to CBS Minnesota: “This isn’t a difficult decision. It’s the only decision. It’s the right thing to do. The best thing we can all do right now is to help the world recover and heal.”
The State Fair of Texas sent an online survey for the general public to share opinions on safety procedures for this season. Fair officials also sent a survey to vendors. As of June 19, the public survey is closed. Results have not been released.
Abel Gonzales, a fair food vendor, has participated in the Big Tex Choice Awards since 2004. “I think everyone wants to have the state fair and everyone wants to be safe out there,” he said.
Gonzales, who is known as an extreme fryer, has made fair food favorites such as fried peanut butter and jelly sandwiches, fried butter and many other fried concoctions that can be found at the State Fair of Texas. He said 80% of his annual revenue comes from the fair.
Gabriella Hernandez, a Brookhaven College student, said she views attending the state fair as Texas tradition. However, this year Hernandez does not plan to attend the fair. “I don’t think anything will ease my mind with the situation,” she said. Hernandez said only time and proof of decline in COVID-19 cases will convince her to attend any large events.
The State Fair of Texas management team and board of directors are ensuring they are prioritizing the health and wellness of the community.