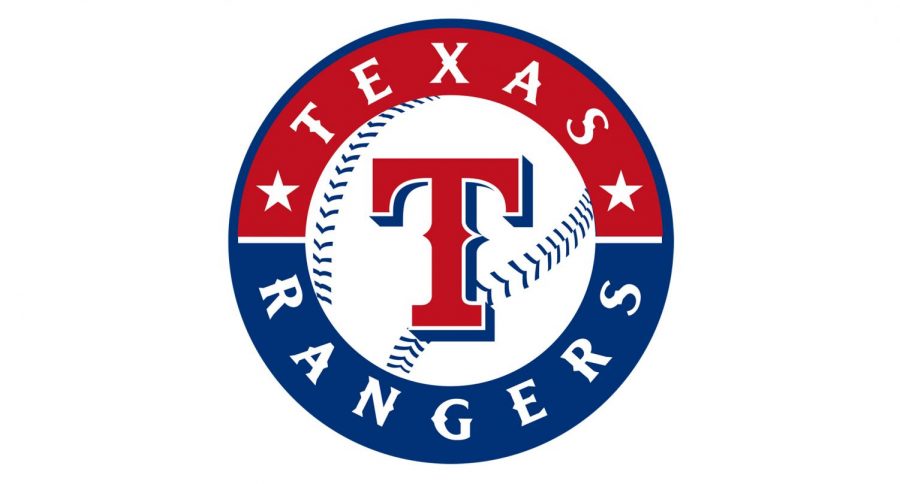 Texas Rangers open their season against the Colorado Rockies.

The Texas Rangers suited up in their new stadium against the Colorado Rockies on July 24 for their first series of the regular season. Baseball fans had their world turned upside-down on March 12 when the MLB announced the cancellation of spring training and delay the regular season due to the coronavirus.

The Rangers, along with the other 30 MLB teams, will play only 60 games this season compared to the usual 162.In addition to a shortened season, another key component is missing – the fans. Many teams have opted for cardboard cutout fans, a creative way for fans to connect according to Michael Clair on mlb.com.
The Rangers lost the three game series to the Rockies, but baseball is back, albeit in a different format.

GAME ONEThe Rangers beat the Rockies with a score of 1-0, and each team recorded only three hits apiece.In the top of the sixth inning, Rangers starting pitcher Lance Lynn struck out Rockies second baseman Ryan McMahon for Lynn’s ninth strike out of the night. He reacted by turning to the empty stands behind him, flexing his muscles and letting out a primal yell.“You can see just the grit and determination this kid has,” Rangers Manager Chris Woodward said in the after game interview with FOX Sports Southwest about his starting pitcher.When it was the Rangers’ turn to bat in the sixth inning, second baseman Rougned Odor helped his starting pitcher by hitting a double and bringing teammate Danny Santana in to score. Odor’s RBI was the only score of the game.In a post-game interview, Lynn spoke of the team firing on all cylinders. Lynn’s words could almost be used to rally not only his team, but the entire country during the pandemic. Lynn said: “That’s the tone you need to set. It’s everybody, all hands on deck, every night. Figure out how to win the game, and if you do that you can have a chance to be successful at the end of the season.”

GAME TWOGame two of the series, played Saturday, July 25, had more action, but the Rangers were unable to muster enough runs as they lost to the Rockies 3-2.For an instant, it looked like the Rangers would take the lead early in the first inning when Shin-Soo Choo hit a towering shot into left field. Rockies left-fielder Garrett Hampson had other plans as he leapt toward the wall, extended his left arm and robbed Choo of his first home run of the season.In the fourth inning, a walk, a hit barely in-bounds to shallow right-field and a couple of errors by Odor and Rangers starting pitcher Mike Minor contributed to the Rockies taking a 2-0 lead in the game.“I tried to skip it over there thinking it was the quickest way,” Minor said about his wild throw attempt to get Rockies outfielder Charlie Blackmon out at home. “A bang-bang play didn’t work out.”The Rangers would go on to score a pair of runs including one in the ninth inning, but it was not enough to get their second win as the Rockies added to their score in the seventh.Despite many chances to score, including loading the bases in the seventh inning, the Rangers ended the game with 12 runners left on base.“We either missed a pitch or didn’t get it done when we had the opportunity,” Woodward said in the post-game press conference. “We had an opportunity there to put them away, and we let them off the hook.”

GAME THREEThe Rangers suffered a potential blow to their shortened season only 18 pitches into their third game when newly acquired two-time Cy Young winner Corey Kluber left the game because of shoulder tightness, according to Schuyler Dixon of The Associated Press. The Rangers would be forced to use six more pitchers to ultimately lose the game 5-2.Cardboard Ranger fans got to see the first home run in the new ballpark as Joey Gallo smashed a 92-mile-per-hour fastball over the right field wall resulting in the ball clanking around the empty stands. Gallo’s home run in the second followed by Nick Solak’s RBI single in the third put the Rangers ahead 2-0 against the Rockies.The Rangers’ lead was short-lived after Rockies shortstop Trevor Story hit not one, but two homers. Story’s first home run, a two-run shot in the fourth inning scoring David Dahl, landed in the vacant first row barely making it over the right field wall. In the sixth inning, Story blasted his second home run into the second deck above left field adding another run and making the score 4-2.After the third inning, the Rangers were hitless the rest of the game.“We got a new game two days from now, and we just got to be better offensively,” Woodward said in the post-game press conference.When asked about his team’s defense Woodward said: “When you have good pitching you have to be able to make plays behind them. Two days in a row we didn’t, and it cost us.”