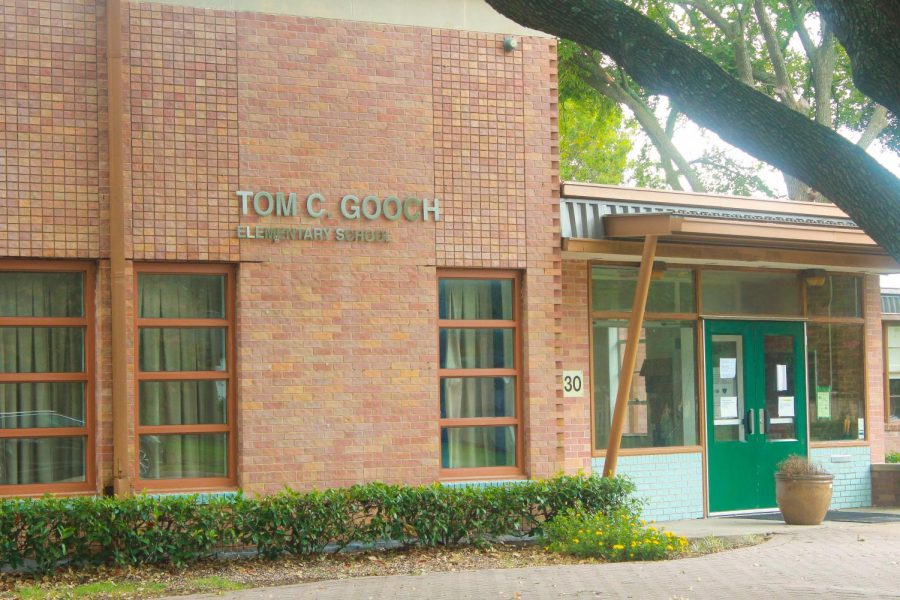 Dallas Independent School District will not return to in-person learning or sports training until at least Oct. 6.

DISD Superintendent Michael Hinojosa made the announcement at a news conference that was broadcast live via Facebook.

“I have the authority as superintendent without board approval to have virtual learning for the first four weeks of school,” he said. “That is the decision my team has recommended to me, and the decision I am officially making.  Not everyone is going to be happy with the decision, but it is what it is, and it’s the context we are in.”

According to Hinojosa, medical professionals unanimously recommended that in-person learning should not begin on its initial Sept. 8 start date.

“Until we get directions from them, we are going to kind of hold off,” Hinojosa said. “Right now we’re definitely in the red zone. Even though things are significantly better, there’s not one indicator that says it’s OK to bring students in person.”

Hinojosa said the district’s board of trustees will meet soon to decide whether or not the district should continue  with online-only learning through the end of October.

According to Hinojosa, the district is in talks to carry out fall sports such as football: “We will have to monitor that.”

A district statement explained, “In addition, all extracurricular activities will remain in a distance setting as well, including strength and conditioning, band and drill team, all UIL and visual and performing arts activities.”

Hinojosa said he will need board approval to extend the online-only rule past October and will have to make the decision before the Sept. 24 school board meeting, where he will need to present the idea to trustees. Currently, the earliest date students could return to in-person learning is Oct. 6.