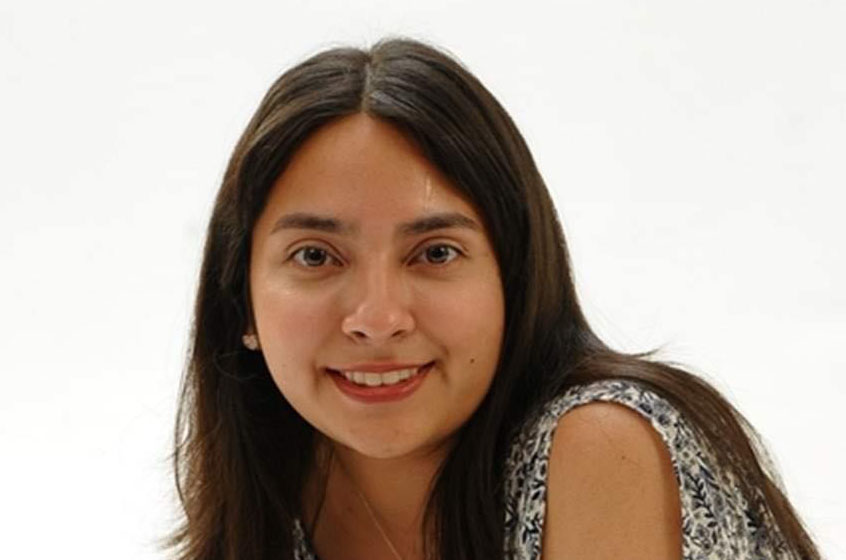 The COVID-19 pandemic has put millions of people out of work, some losing their main source of income. Molly De Los Santos, a former Brookhaven student, lost her job as an AVID tutor and in response began selling masks to make up for the loss of income.
De Los Santos graduated in 2016 through the Early College High School program at Dallas College’s Brookhaven campus. After graduating from Brookhaven she transferred to the University of North Texas where she majored in political science.
After graduating from UNT in the Fall of 2019 , De Los Santos returned to Brookhaven to work as an AVID tutor to ECHS students.
When the pandemic forced schools to shut down, and they moved to online only format, De Los Santos’ hours were cut down to one day a week.
At first, De Los Santos was able to relax and not worry about her work, but after a couple of weeks her paychecks began to reflect the changes in her hours. She decided to start selling masks to people she knew, though it was not her idea originally.
“My mom would tell me that I should sell masks to my friends, but I was like ‘nah,’” she said. “But then the county was going to start making masks mandatory so I started thinking, ‘Hey, people will be needing masks now so why not sell them.’”
De Los Santos’ mom had begun making masks, but did not plan on making it into a side business because she still had a job and did not have time for a new project. However, with her hours shortened De Los Santos had extra time, eventually taking over for her mom.
To promote her business, she used social media to her advantage – uploading pictures of her masks to Instagram, Facebook, Twitter and Snapchat. Her family placed posters on their cars so others could see when driving by. She also messaged former co-workers and close friends and they began purchasing her masks. All of the hard work eventually paid off as her family sold over a hundred masks throughout the pandemic.
Sheyla Sanchez, a close friend of De Los Santos, bought about 10 masks for herself and family members. Sanchez said they were all impressed and very happy with the quality and comfort of the masks. “They fit good unlike other masks that would fit too loose and also they didn’t fog up my glasses,” Sanchez said. She also helped promote De Los Santos’ masks on her social media accounts by posting pictures of the masks she bought and referring her followers to De Los Santos.
Dana Carp, a former co-worker, said De Los Santos contacted her asking if she wanted to buy any of her masks, and she bought eight masks. Carp said she liked the masks because she said she felt they were not as thin as the ones sold in stores, so she felt they worked better. She also said she liked the cool designs on them.
De Los Santos is still selling and making masks, just not as many as she used to. “We still make masks just not like before because back then I had a lot of free time,” she said. “Now I work multiple jobs, so I am busier.”