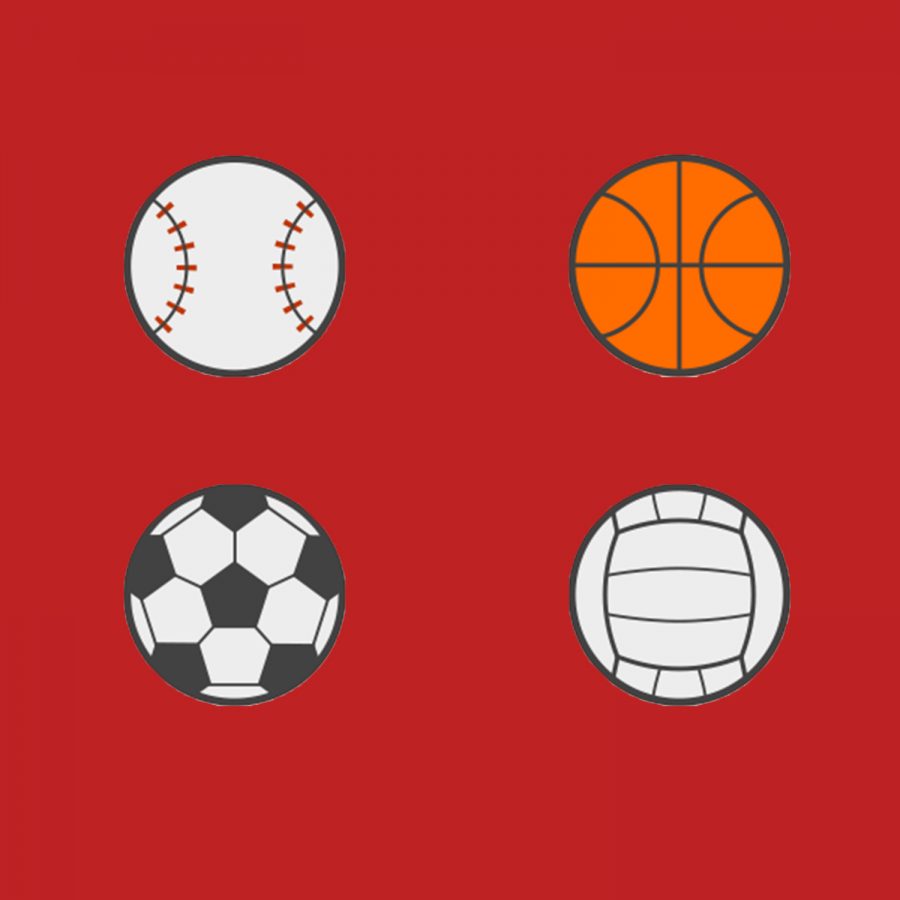 On Jan. 15, Fred Clausen, the Dallas College athletic programs director sent an email to the athletic directors of Dallas College, saying that the 2020-2021 Spring sports season was going to be canceled due to the COVID-19 pandemic. In an email to The Courier, Beatriz Joseph, vice chancellor of student success confirmed that the information was shared prematurely and the decision was reconsidered.

She said this decision came after speaking with Dallas College coaches, health experts and athletic directors. “I want to be clear, allowing our student-athletes, coaches, and support staff to safely participate in your chosen athletic field is at the heart of our decision to move forward with the season,” Joseph said.

Jonathan Boyer, Brookhaven sophomore baseball player, said he and his team opposed the decision of canceling the season. In a blog post, he wrote that the cancellation was not in the best interest of students. “I wrote it to push back the decision that was made, the players, the parents and the coaches thought it was a terrible decision,” he said.

Boyer said he tried to transfer to another institution so he could play the season, but he could not because the announcement of the season cancellation came too close to the beginning of the semester.

Boyer said some of his teammates lived outside of Dallas, and they moved to apartments in the city just so they could play the spring season without having to make long trips each time. He said, “The timing of the decision means that the hundreds of athletes that have recently put leases on apartments are left out to dry.” Canceling the lease on those apartments would have been an unnecessary waste of money for the players and their families.

Boyer said he thinks the sentiment the parents and student athletes expressed against the cancellation of the season was what brought the organization’s reconsideration. He said he is not sure if his post had something to do with it, but he likes to think decision makers considered it.

Kevin Hurst, senior athletic coach at Brookhaven Campus and head coach of the Brookhaven baseball team, said in an email to The Courier that players are excited to come back to play, and they will be training under nine pages of safety protocols. He said the team started training on Jan. 26. Their first game is on Feb. 15 according to the Dallas Athletic Conference Master Baseball schedule 2021.

Boyer said he is happy to play again and is excited for his first training session of the Spring season. He said he trusts the safety protocols and the cost of not having a season would be far greater for him than the risk of COVID-19. “Ultimately, we are more afraid of giving up what we fought so hard for and dedicated so much of our lives to,” Boyer said. “We definitely have to be sure to follow all the safety protocols.”