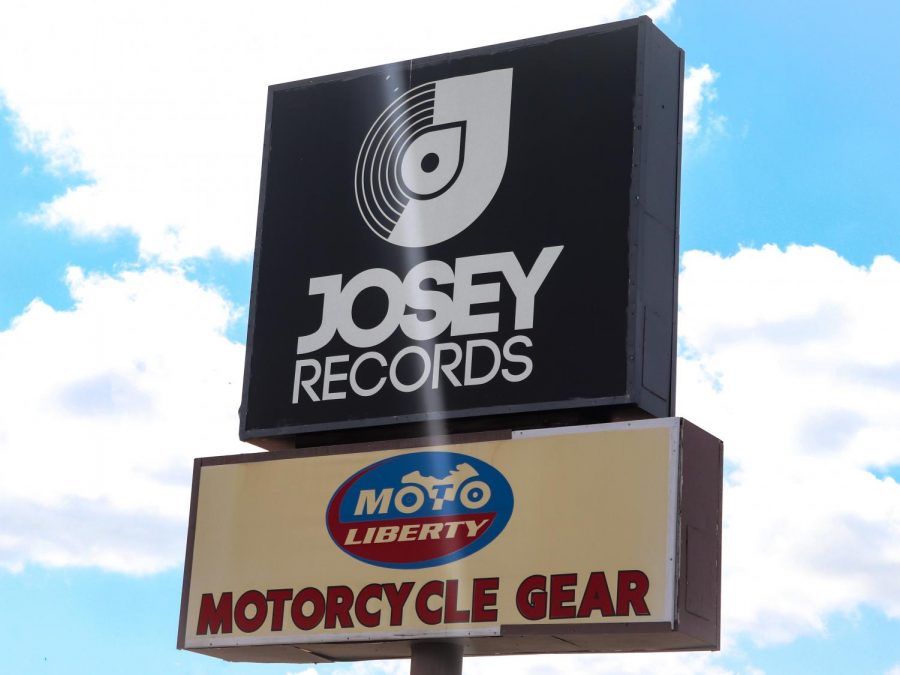 Today music lovers typically look to streaming apps such as Spotify and Apple Music to listen to their favorite artists. However, over the last decade and half the vinyl record industry has witnessed a major boom, making the once nostalgic relic of the past have a major comeback. In 2020, the RIAA reported vinyl record sales had topped CDs for the first time since the 1980s.

For those in search of a place to purchase favorite new and old vinyl, we compiled two lists of some of DFWs best record stores/shops. Stay tuned for the next five record stores to visit in DFW.

Josey Records is your one-stop shop for all things music related. In less than a decade the shop has proven itself as one of DFW’s most popular record shops. Not only does the shop carry new and used vinyls, but also CDs, cassette tapes, books and pop culture merchandise such as action figures and posters.

Since opening their doors in 2014, the store has been successful, attracting celebrity guests such as rappers Q-TIP and Andre 3000 according to their​ blog​. In 2020, the shop expanded and began housing inventory from the late Bill Eisner’s “Bill’s Records,” making it the largest record shop in North Texas.

For over 20 years, Dallas-based record store Good Records has served music lovers needs. The store offers a wide range of products including vintage, new and used vinyls, turntables, cassette tapes and more. In addition to the retail store, the record store also produces films on music artists including the film “Live from the Astroturf, Alice Cooper” which was filmed and produced by store owner Steve Gaddis.

In Spring 2020, in light of the pandemic, the store started “GoodRecordsToGo” a free merchandise delivery service. According to their website, to qualify for the service you must spend a minimum of $60 and live within a 60-mile radius of the store.

When they opened their doors last August, McKinney-based record store Red Zeppelin Records became one of a few female-owned record stores in Texas. The store, which is located in the historic downtown area, transports visitors to a punk safe haven with its bright red walls and rock inspired decor. In addition to records the store sells their own branded merchandise as well as merchandise from classic rock legends such as U2, David Bowie, Aerosmith and more. In February the store announced they would be joining the music industry with a record label named after the storefront.

Recycled Books Records and CDs has been serving the Denton community for almost 40 years. The two story building is home to half a million items including 15,000 records, according to their ​website​. Aside from their vast collection of records they also sell books, CDs and movies, board games and vintage action figures.  The store has a scratch free policy when purchasing their products to guarantee customers satisfaction with their purchase.

Arlington based CD Warehouse has been serving the local community since the early 1990s. In 2000 they launched their online purchasing service. According to their Discogs ​profile, the store has an extensive catalog which includes over 18,000 vinyl records. The store also sells CDS, cassettes, 8-track cartridges, DVDs and Blu-ray and games. According to their​ Instagram ​account, the store stocks new items weekly and receives exclusive signed products from some of today’s biggest music artists such as Shawn Mendes’ album “Wonder.”