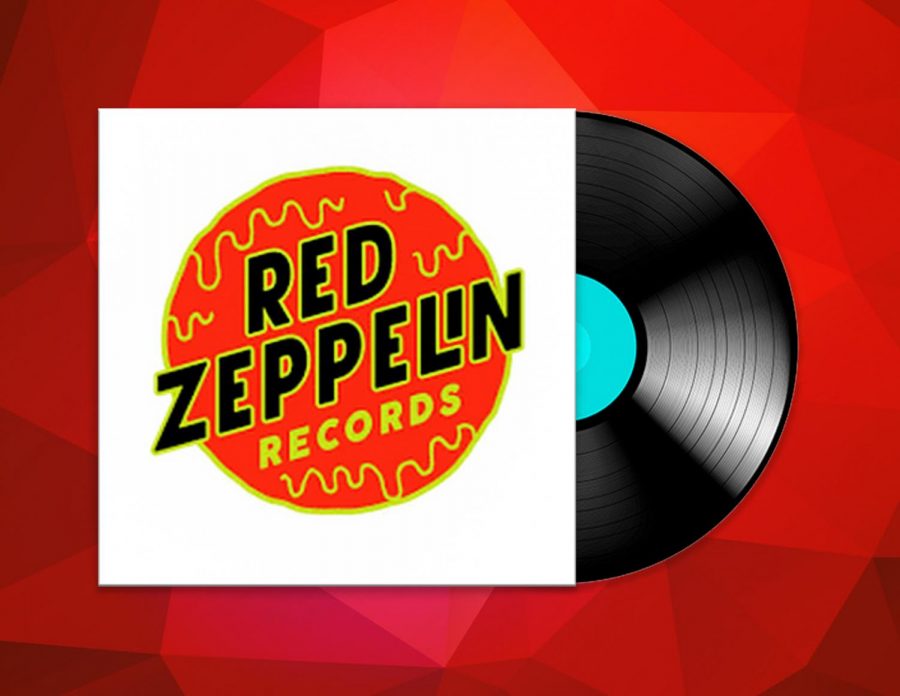 Since opening its doors the shop has seen success, earning an award for “Best Record Store” at the 2020 Dallas Observer Music Awards. After creating a buzz in the record shop community Scott announced she would be launching a new venture, an independent record label named after the shop.

Scott told the Dallas Observer the idea to launch the label came to her after she began receiving music submissions from local artists who wanted her feedback. Surprised by many of the submissions she decided to launch the label with a focus on putting the artists first. “That sounds cliché, but it’s true,” she said. “So many artists sign a contract because they passionately want the public to hear their music, so badly that they may give up a large portion of their songwriting ownership, or even all at times.”

Scott said her goal is to protect her artists’ rights because she believes record labels are nothing without their artists. “They should be given the accolades they deserve for being the creative mastermind,” she said. “You see these artists that hit it big and then don’t have much to show for it, especially on their first album,” she continued.

Scott did not have to search far for artists to complete the label’s roster.  Red Zeppelin store manager Bayleigh Cheek was fresh off the release of her EP, “Immortals,” before signing with the label. “It’s definitely an honor,” Cheek said. “Not everyone, even locally, gets a record deal.”

She said her close-knit friendship with Scott made signing to the label an easy decision. “Katie and I are good friends and we both have a lot of respect for each other and what we are doing with our passions,” she said.

Cheek is no stranger to music, in 2020 she was nominated for “Best EP” and “Best New Artist” at the Dallas Observer Music Awards. She spent most of her early life surrounded by musicians like her dad, a member of the local band “About Nine Times.” Following in her dad’s footsteps she picked up the guitar at 13 and began creating her own music, eventually taking to local venues to perform.

Uno describes his music as an infinite hallway into his mind, with each of his songs having a story to accompany it. “I create portals in the form of sound for those willing to travel with me,” he said.

“Her [Scott] heart is pure and her mind is clear. She knows what she’s doing and I trust her to lead us,” he said about his decision to sign with the label.

Since launching the label in January, Scott and her artists have hit the ground running.

Cheek is currently writing two full-length studio albums, one of which will explore grunge and electronic sounds. “I’m always trying to evolve and never want to stay in one place,” she said.

Scott is currently open to receiving submissions from local artists across all genres. “I don’t have anyone telling me what to do or specific types of music to search for,” Scott said. “So the options are so open, which I love.”

To Scott, no submission is too eccentric or poppy for her to consider. Her only goal she said is to develop talent who make authentic, thought-provoking music.

To keep up with Red Zeppelin Records and their future projects visit their website for more information.