The history of Earth Day 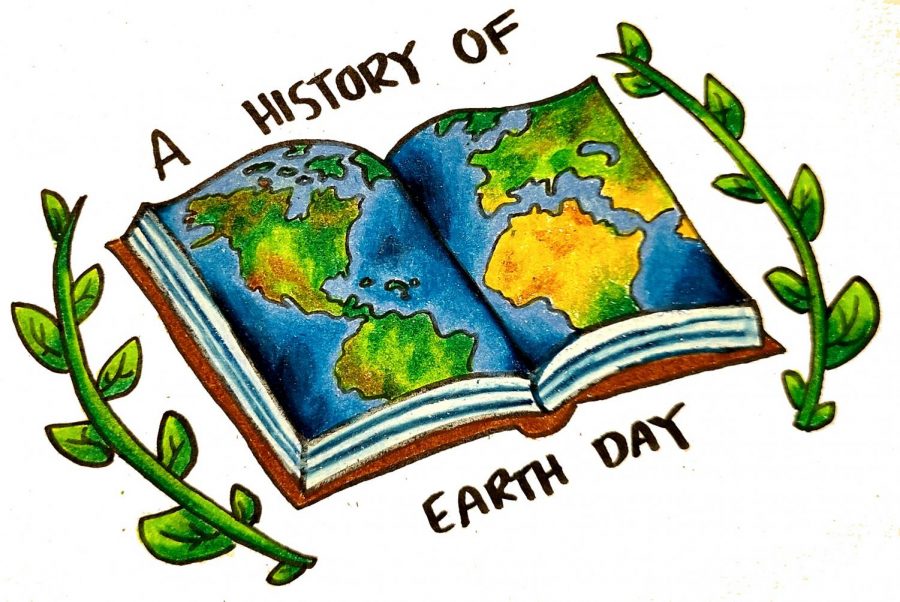 Earth Day engages more than 1 billion people every year and has become a major steppingstone along the pathway of engagement of protecting the planet.

In 1962, Rachel Carson’s New York Times bestseller “Silent Spring” was published. The wide distribution and success of this book stirred awareness surrounding pollution and its effect on public health.

According to the EarthDay organization, after witnessing the effects of a massive oil spill in January 1969 in Santa Barbara, California, Sen. Gaylord Nelson proposed teach-ins on college campuses covering environmental awareness.

Nelson wanted to awaken the public consciousness about air and water pollution. He persuaded Pete McCloskey, a Republican congressman, to serve as his co-chair. Denis Hayes, an environmental advocate, organized the teach-ins at the University of Washington and the Seattle Center. The event took place on April 22, 1970, between Spring Break and final exams to maximize student participation. The event was recognized as the first Earth Day.

The creation of Earth Day began an attempt to force the issue of no legal or regulatory mechanisms to protect the environment onto the national agenda.

According to EarthDay.org, 20 million Americans, which at the time represented 10% of the U.S. population, were inspired by the idea of Earth Day. The concept drew attention and thousands of colleges and universities across the country organized and participated in protests revolving around the deterioration of the environment after the founding teach-in.

Earth Day 1970 unified the country politically, both Democrats and Republicans supported the ideology.

According to EarthDay, soon after the creation of the EPA, the National Environmental Education Act, the Occupational Safety and Health Act and the Clean Air Act were passed by Congress. In 1972, Congress passed the Clean Water Act. A year after that, Congress passed the Endangered Species Act and shortly after the Federal Insecticide, Fungicide, and Rodenticide Act. These laws have protected millions of men, women and children from disease and death as well as hundreds of species from extinction.

In 1990, Hayes took Earth Day international and organized events in 141 nations. Earth Day built local and global conversations over climate and the environment. Earth Day continues to raise awareness of environmental issues. To find out how to get involved on a local level, visit https://www.earthday.org for more information.