Disney in focus for racial and gender stereotyping 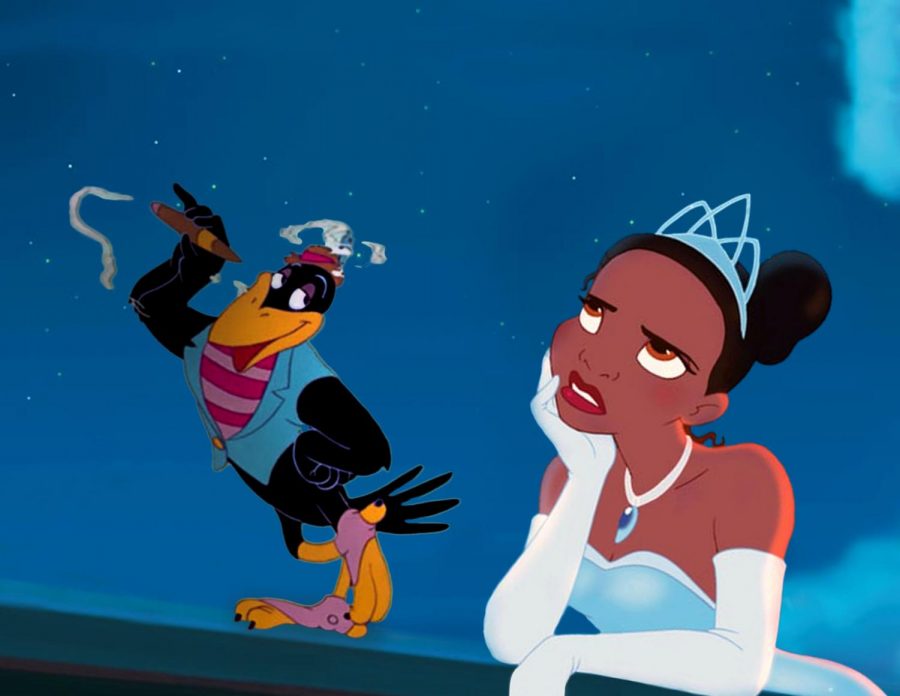 The Walt Disney Company has received criticism for use of racial stereotypes and racist depictions in its back catalogue of films.

According to NPR, many have expressed disdain for Disney classics such as  “Dumbo,” “Peter Pan” and “The Aristocats,” which contain racist overtones and offensive use of stereotypes. According to a student publication from The Cupola Scholarship at Gettysburg College, by Jessica L. Laemle, “Disney embodies gender stereotypes and racism in a way that is not apparent to the average viewer and certainly not to children who make up a large portion of their market.” In the wake of the backlash, Disney has included warnings at the beginning of several of its older films on Disney+.

Under the title “Stories Matter,” Disney published on its website the reasons for these warnings. “We can’t change the past, but we can acknowledge it, learn from it and move forward together,” a Disney spokesperson said on its website.

The new message appears on screen for several seconds before the start of multiple Disney classics such as “Peter Pan,” “The Aristocats” and more. This message began appearing in 2019, but according to NPR it was not until October 2020 that Disney released a statement on its website, noting the racist undertones or messages for certain characteristics of said films. “These stereotypes were wrong then and are wrong now. Rather than remove this content, we want to acknowledge its harmful impact, learn from it and spark conversation to create a more inclusive future together,” reads part of the statement shown before many classic movies on Disney +.

On its website, Disney recognized several of its racial descriptions as racist, and gave concrete examples from its films.

About “The Aristocats,” Disney said the character called Shun Gon is shown as an exaggerated and stereotypical version of East Asians, “The cat is depicted as a racist caricature of East Asian peoples with exaggerated stereotypical traits such as slanted eyes and buck teeth. He sings in poorly accented English voiced by a white actor and plays the piano with chopsticks,” Disney said. According to Disney, the scene reinforces the “perpetual foreigner” stereotype, and it mocks the Chinese language and Asian culture.

Disney said their film “Peter Pan” shows a version of Native Americans that does not represent their diversity or culture. The characters use an unintelligible language while being called “red skin,” an offensive term.

The musical number of the crows alludes in the form of mockery to southern slavery, and the name of the leader of the crows, Jim Crow, to the laws that enforced segregation, Disney said about Dumbo.

Laemle said that while Disney has evolved by breaking stereotypes around gender roles, the billionaire company has failed to cross these barriers entirely. “While Disney’s animation, special effects and story lines have evolved during the company’s 100-year history, the princesses are still largely depicted in strictly feminine roles and there are many racial references in these films,” she said. “Disney has made some progress in addressing gender and racial stereotypes but has failed to successfully eliminate these barriers and positively portray gender equality and racial diversity.”

Laemle said that in the case of Disney princesses, they have undergone an evolution over the years. The most notable changes have come along with historical events in society. For example, she said, Disney in 1989 began releasing a new generation of princesses with characteristics and perspectives different to their predecessors. According to HighBrow Magazine, these coincided in time with the third wave of feminism. The princesses who appeared in this new generation were Ariel, Belle, Jasmine and Pocahontas. Laemle said they showed defiance of the authority imposed on them, and they changed the paradigms of how popular culture showed the treatment of women. Even so, she said, they are a very primitive portrait of equality because they preserve a male figure fulfilling the role of savior or guardian of a fragile figure. In the case of Jasmine, this changes in the live action movie of Aladdin released by Disney in 2019, in which the role of the princess changes with her diving into the position of sultan instead of waiting for a husband to fulfill that role.

Citing a school article by April Callen of DePaul University on the 2009 Disney version of “The Princess and the Frog,” Laemle said: “Just because we have an African American princess doesn’t mean efforts towards racial equality have been sufficient. Blackness is not universal. … There are many different kinds, ethnicities, cultures of African American, ‘Just having Tiana, Jasmine, or Pocahontas isn’t enough to represent a whole race of individuals.’”

A similar controversy involves the live-action film in development featuring “The Little Mermaid.” The cast was revealed in 2019 by Disney and announced the actress Halle Bailey will play Princess Ariel in the film. According to Oprah Daily, the choice of a Black actress to play Ariel, mostly sparked celebration on the fans over Disney’s colorblind casting. However, according to The Washington Post, #NotMyAriel went viral on Twitter the same day the cast was revealed. “Outraged by Bailey’s casting as Ariel, many (white) Disney fans took to Twitter to express their disappointment and to threaten to boycott the film,” Brooke Newman, the professor of history and interim director of the Humanities Research Center at Virginia Commonwealth University wrote in The Washington Post article.

“I feel like I’m dreaming and I’m just grateful and I don’t pay attention to the negativity,” Bailey told Variety.