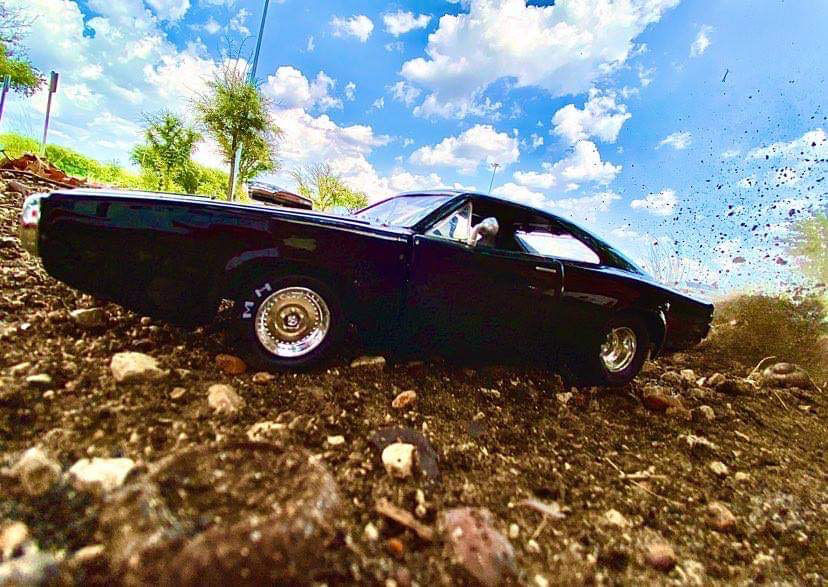 “Fast 9: The Fast Saga” premiered June 25. Featuring action-packed fighting, racing and new cars, this newest installment to the Fast & Furious franchise is sure to change the way street racing is viewed.

The series has gone through a 20 year stretch of films with the storyline reaching new heights with each new release. The past few movies’ storylines follow a group of street racers who use their expertise to help the government take down some of the biggest villains. In “Fast 9: The Fast Saga” we catch up with Dom Toretto (Vin Diesel), who believes nothing is more important than family. New characters have been introduced throughout the releases leading up to “Fast 9,” which was rumored to be the final film of the franchise.

The film opens to an ’80s flashback in a NASCAR race. Dom talks to his father while making a pit stop. Dom, a hothead, sparks a verbal confrontation with a competitor’s pit crew. When Dom returns to his senses, he tells his dad what needs to be done to win the race. This flashback was enjoyable because viewers got a glimpse at Dom’s past.

As a fan of the Fast & Furious series, I was looking forward to the movie tying up loose plotlines. The reason for Dom’s incarceration was rational, but not discussed in 2001’s “The Fast and the Furious,” the first of the franchise.

The plot of the movie could have been better. It would have been nice to see more from past characters. I will commend them for bringing back the characters including Han (Sung Kang), from “The Fast and the Furious: Tokyo Drift” because they are important within the storyline.

The stunts and shooting scenes were not like the previous installments. They didn’t feel realistic and appeared forced. These included characters dying, but it wasn’t realistic or convincing. Certain scenes could never happen in real life.

When I watch action movies I anticipate being blown away. I enjoy experiencing things I have never seen in other movies. I didn’t get that feeling or overwhelming reaction when I watched “Fast 9.” Previous movies from the Fast & Furious franchise kept me on the edge of my seat with their explosions and fight scenes.

Surprisingly, there were not many fight scenes to speak of in “Fast 9,” which is one of the things the Fast & Furious saga is known for. I’m talking about the scenes where people are thrown all over the place, where punches look real and the audience wonders whether it was acting.

The movie had its ups and downs, as the storyline didn’t connect to the overall idea of the movie. In one of the scenes, two members build a car with a rocket strapped on the back and decide to take it to outer space. Cars in space were not needed. It made the movie less interesting, and took the focus away from the street racers by suddenly turning them into astronauts.

Dom’s backstory is what made the movie interesting after all these years. If I had to rate the movie I would have to give it a four out of 10.