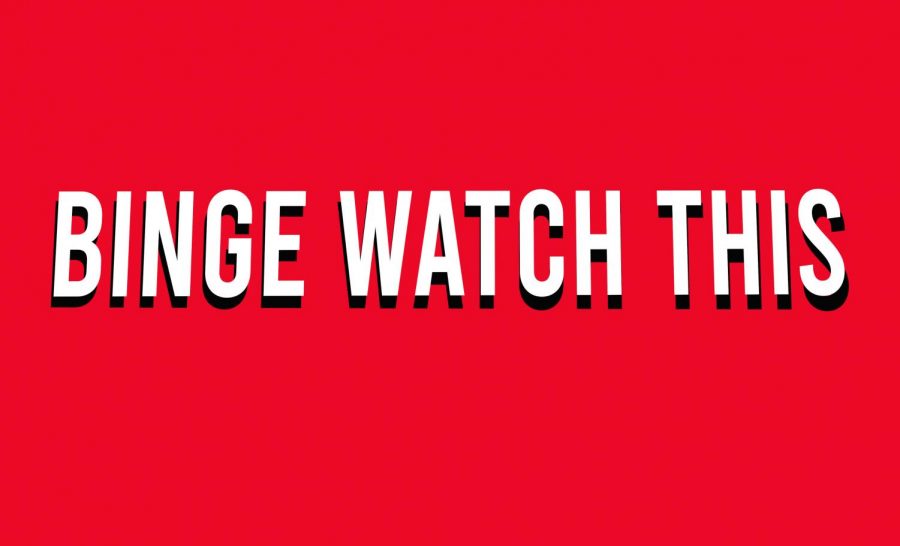 “To Kill a Mockingbird”

Harper Lee’s “To Kill a Mockingbird” was an instant success and went on to become a reading staple in middle school and high school classrooms. The book is a coming-of-age story, told from the perspective of 6-year-old protagonist Scout Finch, whose father is the lawyer for a Black man accused of raping a white woman. The book has been banned for its themes involving rape, and its usage of profanity and racial slurs. In 1962 the book was adapted into a movie, which became a critical and financial success earning six times its budget. The book and movie are classics and do a stand-up job illustrating the injustices that often took place during that time in history.

“The Hate U Give”

Before being adapted for the big screen in 2018, Angie Thomas’ debut novel “The Hate U Give” was banned by school officials in Katy, Texas. According to District Superintendent Lance Hindt, the book was removed due to its “pervasive vulgarity and racially insensitive language.” The movie follows Starr Carter portrayed by Amandla Stenberg, as an anonymous witness to the police shooting of an unarmed Black man. As the story progresses, she is outed as the witness. As she grapples with her newfound notoriety she is pressured by her community, with some in favor of her speaking on behalf of the deceased in court and others pressuring her to stay silent. The movie is moving and thought-provoking and manages to showcase different sides of police brutality without bias.

Margaret Atwood’s dystopian-themed novel “The Handmaid’s Tale” has been considered controversial for its criticism of Christianity and depictions of assault on women. Hulu’s  adaptation of the series catapulted the already popular book to new audiences. The series follows Elisabeth Moss as June Osborne/Offred, a handmaid forced into sexual slavery in the Republic of Gilead, a totalitarian government set up in place of the United States. During Offred’s time with her assigned family, she learns intimate secrets that lead to the overthrow of Gilead’s government and reunites with her husband. The show made history when it became the first streaming series to win an Emmy for “Best Drama.”

Jay Parker’s novel turned series “13 Reasons Why” hit Netflix and became an overnight sensation, but not without controversy. The show follows Hannah Baker, a high school student who commits suicide after a series of traumatic experiences. Two weeks after her death, Clay Jensen, a classmate, finds a mysterious box on his back porch. The box is filled with 13 cassette tapes Hannah recorded before her death. Each tape is labeled with a key player in connection to her suicide. As the show progresses Hannah reveals life-altering details on the tapes, threatening the lives of each of the recipients. This series will keep you on your toes but has graphic and disturbing themes, so it may not be suitable for everybody.

Transgender activist Jazz Jennings’ book “I Am Jazz” is based on her experiences of “having a girl’s brain but a boy body” and her family’s journey to accepting her new gender identity. The book has been challenged and banned due to its stance on gender identity and sexuality. In 2015 the book made headlines when a school district in Wisconsin canceled a reading of the book after the Liberty Counsel, a conservative Christian nonprofit, threatened the district with a lawsuit. On the heels of the book’s success, TLC launched “I Am Jazz,” a docuseries following the lives of Jennings and her family as they helped her navigate her gender identity as a teenager. The show is phenomenal because it has elements that make a reality show interesting. Jazz and her family are full of life and keep the show lighthearted and fun despite its difficult subject matter.