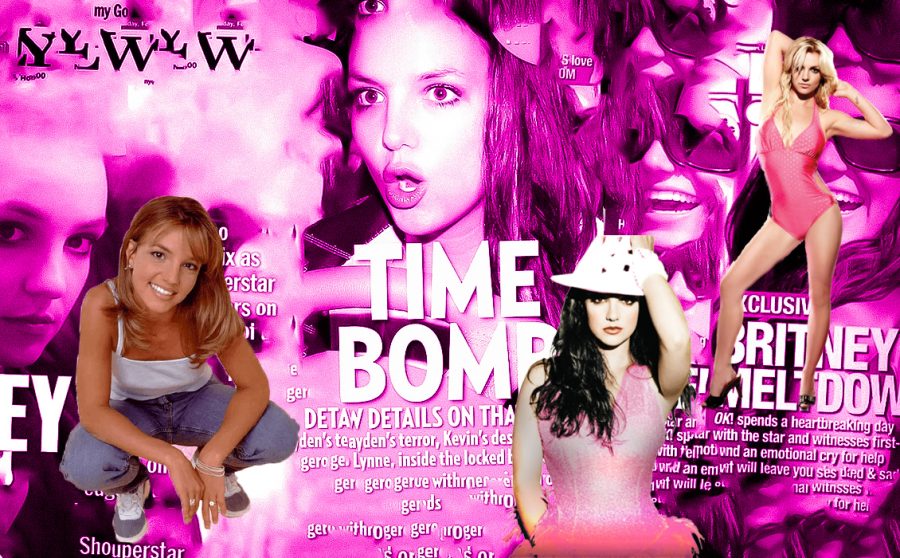 When The New York Times Presents series “Framing Britney Spears” premiered on FX in February, it set social media on fire, becoming one of the biggest trending stories overnight, according to Rolling Stone.

The documentary primarily focused on Spears’ conservatorship battle and her rocky relationship with the media.

Since then, the public and media have rallied around Spears. However, we must not forget the media’s role in slut-shaming and bullying Spears.

Spears should have been celebrated for owning her sexuality, but instead, she found herself as the brunt of sexist jokes and mean-spirited criticism. Spears deserved better.

Spears made her debut on the music scene in 1998, before the #MeToo and #TimesUp era. Puritanical beliefs were more mainstream and women owning their sexuality in their art wasn’t accepted.

Spears’ outfit in her debut music video “… Baby One More Time” was subject to controversy. Some critics deemed it inappropriate.

In the video, she wore a schoolgirl uniform baring her midriff. In a 1999 Rolling Stone cover story, she said: “All I did was tie up my shirt. I’m wearing a sports bra under it. Sure, I’m wearing thigh-highs, but kids wear those – it’s the style. Have you seen MTV?”

Throughout her early career, Spears’ body and sensuality became a focal point during interviews. One segment in the “Framing Britney Spears” series stitches together several videos in which she is asked invasive and sexist questions during press interviews.

One interview shown in the documentary showed a 17-year-old Spears being quizzed by a male interviewer about her breasts. “Everyone’s talking about it,” the interviewer said. “Talking about what,” Spears responded. “Your breasts,” he said.

I can’t believe the interviewer thought asking a minor about their breasts was appropriate or added depth to the conversation.

As she transitioned into adulthood, Spears’ girl-next-door image was discarded for a sexier, sleeker appearance. Her music, which teetered on teen pop with R&B undertones, was now edgier, pulling inspiration from artists such as Madonna and Janet Jackson.

During a 2003 “Primetime” interview, Diane Sawyer told Spears her sexualized image had “disappointed a lot of mothers in this country.”

Additionally, Sawyer pressed Spears on her relationship with Justin Timberlake, eventually bringing her to tears. At that point in the interview, Spears said: “I’m embarrassed. Can we stop?”

For years Spears was questioned about her virginity, a topic which shouldn’t have been up for discussion.

Justin Timberlake confesses during an interview  clip shown in the docuseries to taking Spears’ virginity, while the men in the room applauded and laughed. Timberlake’s actions were misogynistic and show how men are celebrated and applauded for their sexual nature, while women are shamed.

The scrutiny and sexism Spears endured reflects how toxic society is toward successful women. Some media outlets spent years building Spears up and celebrating her, only to tear her down when she decided to grow and explore her sensuality.

Women should be able to express themselves and shouldn’t face backlash for this.

This is why we should question journalists when their questions and comments become too invasive or extreme. Hopefully, the next generation of female pop stars will not face the same level of scrutiny.