Costumes ideas to avoid this Halloween 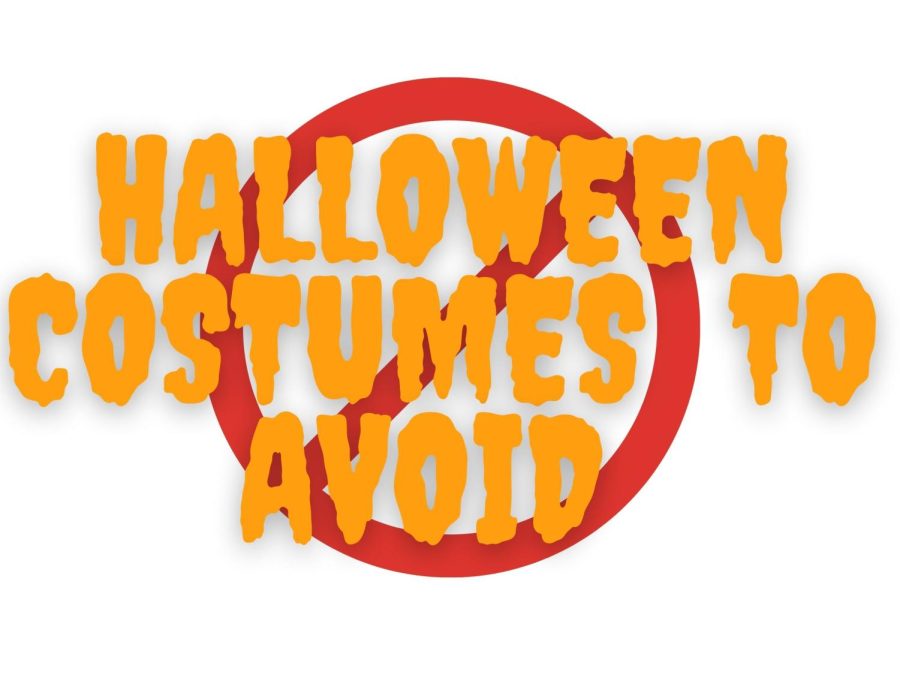 Halloween is the time of year when many of us get to take on new personas. Unfortunately, people continue to wear costumes which promote stereotypes, appropriate cultures and make light of traumatic events. If your costume comes at the expense of others, you should not wear it. We have put together a list of costumes to avoid .

Every year people draw negative attention for darkening their skin to portray Black and Indigenous people of color.

If you are not a naturally darker skinned person, you can still make your costume work without darkening your skin. Black face is offensive and has ties to a time in Hollywood where white actors darkened their skin to portray BIPOC in television and film. During this time BIPOC were depicted using stereotypes and treated as caricatures.

If you want to bring your darker skin toned character to life, get creative but don’t darken your skin.

If Afros or dreadlocks are not part of your culture or everyday dress, you should avoid wearing them. While you may be excited about the idea of using an Afro wig or dreadlocks to complement your Halloween costume, others face discrimination for wearing them. Before donning these hairstyles for your costume, you should understand they have a deeper cultural meaning.

In the past, Native American or indigenous attire such as headdresses and moccasins have been considered acceptable for Halloween costumes. We need to do away with that trend. While we have had more conversations regarding the mistreatment of indigenous people in America, we need to stop appropriating their culture for our amusement.

If you are not a part of this culture, you should steer clear of a costume meant to represent someone from this culture. Like many others, the Latino community has had their traditions and clothing appropriated and turned into costumes.

These costumes are often offensive and play up stereotypes. Items such as ponchos, serapes and sombreros have specific uses and should not be used as part of a costume.

Some historical figures deserve to be left in the past. Every year people pay homage to controversial figures in history such as Adolf Hitler or Robert E. Lee. If the figure connected to your costume was a part of murdering or brutalizing marginalized communities, you should avoid dressing as them.

Halloween is typically a time when people dress as fictional killers such as Jason Voorhees or Michael Myers. The trend of dressing as these characters has unfortunately inspired people to channel infamous real serial killers such as Ted Bundy and Richard Ramirez. The issue with this is it normalizes their actions and celebrates them. These people were killers who took innocent lives and should not be commemorated with costumes.

The COVID-19 pandemic has killed millions of people around the world. A tragedy such as this shouldn’t be the brunt of jokes or costumes. Unfortunately, Halloween 2020 brought on various COVID inspired costumes. Some people dressed as the virus, COVID-19 patients or wore medical hazmat suits. The pandemic is not a joke and should not be referenced as one in your costume.