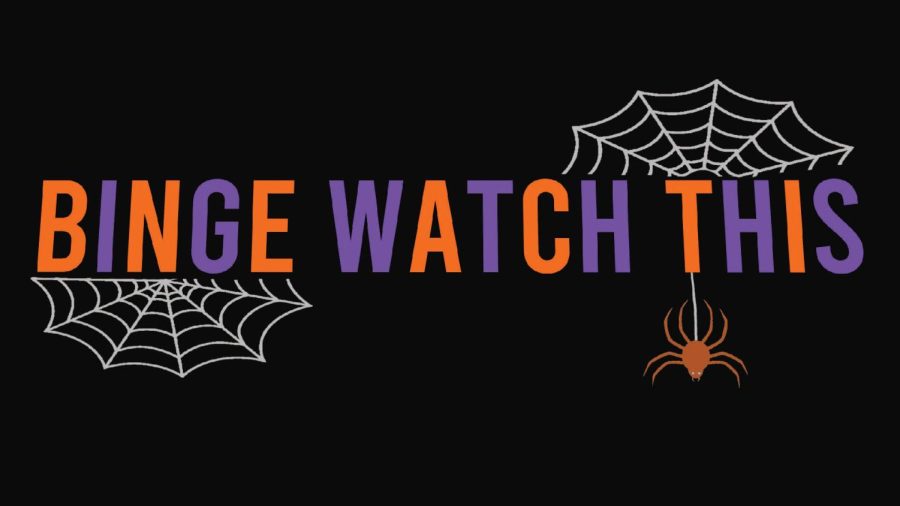 The show’s inaugural season centers on a family moving into a house haunted by previous tenants. Following seasons include plots about a freak show circus, a school for young witches and a cult.

The show is a good watch if you are a fan of gore and it features strong representation for BIPOC and the LGBTQ+ community. Season 10 titled “Double Feature” is currently streaming on FX on Hulu.

If you are looking for something spooky and family friendly, then Sony Pictures “Goosebumps” is the perfect fit for you. The horror comedy film is based on R.L. Stine’s popular book series of the same name.

The film stars Jack Black as a fictionalized version of Stine. He teams up with his teenage neighbor Zach (Dylan Minnette) and his friends to save their town after the monsters from Stine’s “Goosebumps” book series escape into the real world.

Black’s performance is boosted with the talented cast of teenagers  alongside him.

The film went on to become a box office success, grossing $158 million at the worldwide box office. In 2018, a standalone sequel to the film was released.

A fair share of zombie movies have been created. Some are great. Some dull. “Train to Busan” takes the concept and turns it into something far more interesting and exciting.

The movie does not focus on one group of people. Instead, it shows the perspective of different people as the events of the apocalypse unfold at the same time.

This movie is full of thrills, action, blood, gore and exciting jump scares. The movie will keep you on your toes as you begin to wonder who will survive in the end. The movie grossed nearly $100 million at the worldwide box office. In February 2021, Deadline reported an English remake of the film by New Line Cinema is in the works.

The “Texas Chainsaw Massacre” is a horror movie franchise loosely based on the story of Ed Gein, a convicted murderer who turned his victims into furniture using their skin and body parts.

The first “Texas Chainsaw Massacre,” movie was released in 1974 and is considered the most successful in the entire franchise. The movie begins with a group of friends visiting their childhood homes. They soon discover one of the home’s new tenants, the Sawyer family eat human flesh. One of the family members Jedidiah “Bubah” Sawyer, aka Leatherface (Gunnar Hansen), provides the meat for his family to consume by hunting the group of friends.

The first film was produced near Austin, Texas, and was directed by Tobe Hooper.