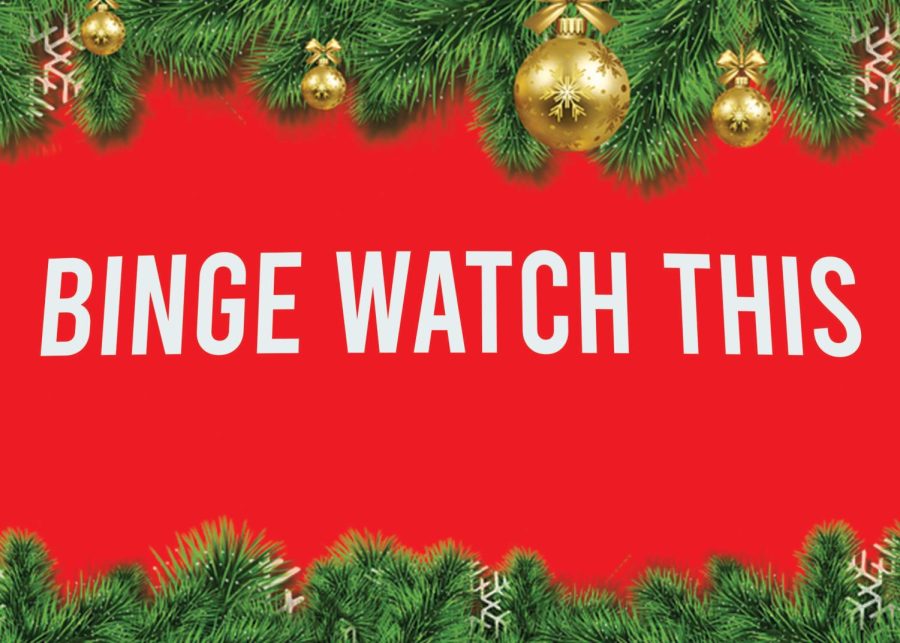 “Home Alone” has become a Christmas movie staple since its release 30 years ago. Produced by 1980s film legend John Hughes, the film follows 8-year-old Kevin (Macaulay Culkin), who gets left behind in the whirlwind of activity as his family leaves for a trip. Two burglars attempt to rob his home believing it to be empty for the holidays. Kevin defends the house with quirky and comical tricks, which make for an entertaining watch. Since its release, the movie has spawned four sequels, with the most recent movie, “Home Sweet: Home Alone,” currently streaming on Disney+.

Hulu’s original film “Happiest Season” is a modern twist on a classic story, bringing your new spouse home for the holidays. At the beginning of the film, we are introduced to Abby (Kristen Stewart) and Harper (Mackenzie Davis) who plan to spend the holiday with Harper’s conservative family in suburban Pennsylvania. Harper’s family has no idea she is gay, and when Abby arrives, they mistake her for a close friend of Harper’s. Stewart, who is known for her stoic acting, is fantastic in the film and proves she has comedic acting chops.

From Thanksgiving to Christmas to New Years, Netflix’s original film “Holidate” covers some of the winter’s most celebrated holidays. The film follows two strangers, Sloane (Emma Roberts) and Jackson (Luke Bracey), who meet at the mall and form an unlikely pact. They agree to be each other’s date for the holidays. As each holiday passes, they begin to form a bond and fall in love but keep their feelings from each other.

Featuring an all-star cast of Black talent, “The Best Man Holiday” is a sequel to the 1999 film “The Best Man.” The movie follows the events of the original film, taking place over the Christmas holiday. Soon after coming together, the group begins to look back on events of the past, sparking old rivalries and igniting romances. The group of actors continue to have strong chemistry on screen and the storyline is current and fun. Upon its release the film was a success grossing $71 million.

Grammy award-winning country singer Kacey Musgraves serves up Christmas cheer in “The Kacey Musgraves Christmas Show,” a variety show featuring performances of holiday classics and original songs. In the show, she is joined by special guests including Leon Bridges, Kendall Jenner, Camila Cabello, Dan Levy, the Radio City Rockettes and more. Musgraves’ voice and charisma take center stage and her holiday skits throughout the show are enjoyable. The show is campy and works as a parody of similar films in the genre but is worth the watch.