Black history needs to be preserved 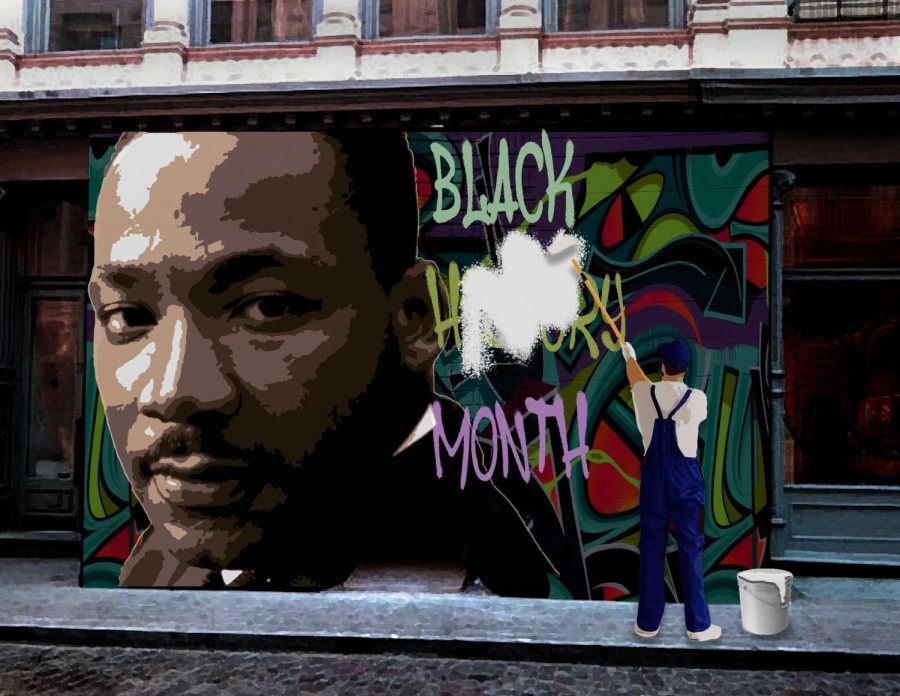 While some work to celebrate Black history as an integral part of U.S. history, others are looking for ways to erase it from classrooms.

Critical race theory became a hot button topic when states such as Texas began to push for legislation to ban it from classrooms. The lack of representation of Black people in some states’ history curriculum and the push to erase CRT is the exact reason we need to teach Black history.

It seems Black history and the injustice we continue to face are constantly downplayed in favor of sparing people’s feelings.

According to Time Magazine, a recent report conducted by the Zinn Education Project showed 45 states in the U.S. and the District of Columbia are failing to teach students about the nuances of the reconstruction era and how it affected Black Americans. The results from the study don’t surprise me as we have seen many leaders and public school institutions shy away from discussing Black history and the racism Black people have faced beyond what is required to teach.

“Not everything has to be about race,” a former family friend said when I tried to call her out for her problematic posts about racial injustice and CRT. I do not understand how people can share that sentiment. In U.S. history, Black Americans were considered property and faced extreme abuse and torture. Several industries in our country were built on the backs of these people – enslaved because of their race.

I disagree with Rufo’s statements. At the moment our country legally allowed Black people to be considered property, the CRT narrative Rufo defines created itself. It was our initial obsession with race, our need to classify people below white Americans and the hostile behavior directed at the Black community that was poisonous, anti-American and elitist.

Throughout U.S. history, Black Americans fought in wars to preserve our country’s freedom. Even after doing so, they were met with racism, inequity and inequality. CRT examines how race influences public institutions such as education, the housing market and the criminal justice system. Teaching CRT is important as it has been examined and exposed racist laws and regulations that have favored white Americans over black Americans.

In 2020, protests against racial inequality and police brutality targeting Black, Indigenous and People of Color took place in record numbers. As a result, we saw our country divided over race. The simple phrase “Black lives matter” became controversial when it should have been accepted and celebrated. Black lives do matter.

As a Black person, it was disheartening to see so many people take opposition to those words. It is especially disheartening knowing the horrific things Black Americans have gone through for simply wanting to be treated as humans.

I wish we would stop trying to run and hide from our country’s oppressive past and just accept that we can do better.

As a child, I would grow increasingly excited for February as I knew it would be Black History Month and Black people would be at the forefront of our curriculum. Because we spent most of our days learning about our white Founding Fathers and other political figures, honoring Black abolitionists, inventors and everything in between felt refreshing.

At the end of Black History Month, when the red, black and green-tinged window displays at school were taken down in favor of the next holiday, I couldn’t help but feel like Black history stopped being discussed. During Black History Month, I felt an extra sense of pride.

Today I feel that same sense of pride when I see the changes being made beyond Black History Month to address the inequity and inequality Black people face. Black Americans have played a large role in building this country. I can only hope that despite some leaders’ efforts to minimize and erase us, Black History Month and Black history continue to be preserved for future generations. We need it now more than ever.