One of the best ways to understand and commemorate Black History Month is to read biographies and stories from the Black community. In the last decade a number of noteworthy memoirs by Black authors have been released. Here are five thought-provoking biographies from some influential Black Americans to expand your library. 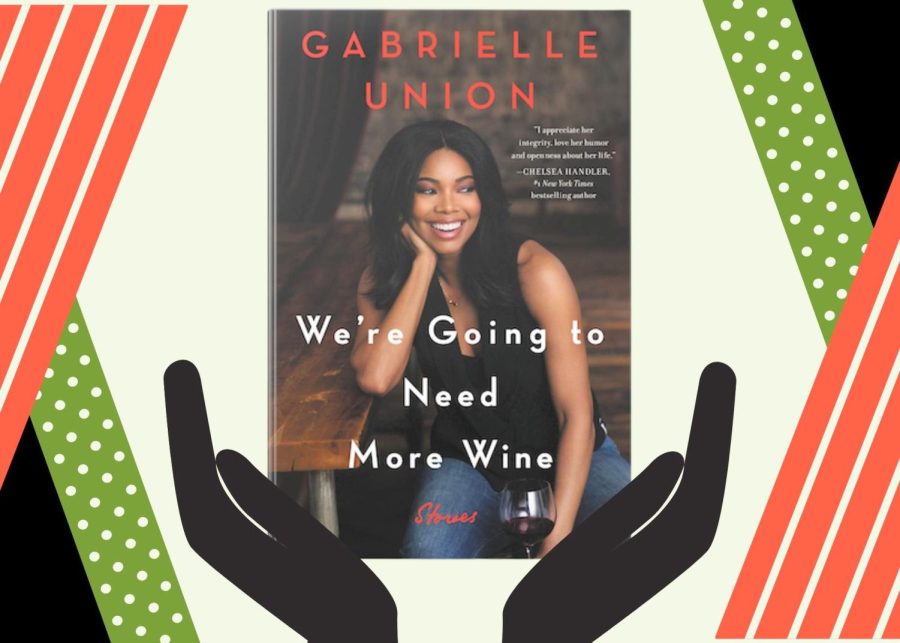 Former President Barack Obama’s memoir “A Promised Land,” is a personal account of his journey to the White House. He takes readers back to his early political career leading up to his pivotal Iowa caucus win. The victory led to him being elected 44th president of the U.S. and becoming the first Black man to be elected president of the U.S.

In the book, he gives insight into the trials and tribulations of his presidency, recalling moments such as the Deepwater Horizon blowout, attempting to pass the Affordable Care Act, as well as Operation Neptune’s Spear, which led to the death of Osama Bin Laden.

In the memoir, Obama invites readers into her childhood experiences growing up on the South Side of Chicago, her journey through college and meeting Barack Obama. She also explores balancing motherhood and her duties as first lady during her time in the White House. The book is a great read and Michelle speaks eloquently and is relatable despite being one of the most famous women in the world.

“Feeding the Soul (Because It’s My Business): Finding Our Way to Joy, Love, and Freedom”

Social media star Tabitha Brown’s debut autobiography is a phenomenal read. The book follows her journey as a struggling Hollywood actress and her journey with her physical health and transition to veganism. Books in this genre can often become preachy. However, Brown’s words feel sincere and the stories she tells about her life, career, faith and family are relatable. In addition to her life stories, Brown shares vegan recipes throughout the book. Upon its release, the book topped The New York Times bestseller list.

In Gabrielle Union’s New York Times bestselling memoir, “We’re Going to Need More Wine,” readers get the inside scoop on Union’s childhood, college years and rise to fame. The book is raw, gritty and inspiring as Union unpacks years of struggles including the failure of her first marriage, her battle with infertility and coping with trauma after being sexually assaulted.

“Redefining Realness: My Path to Womanhood, Identity, Love and So Much More”

Mock shines in this book and does an amazing job at discussing the nuances of living as a transgender woman. Mock’s journey is inspiring and she goes in-depth about her hardships.