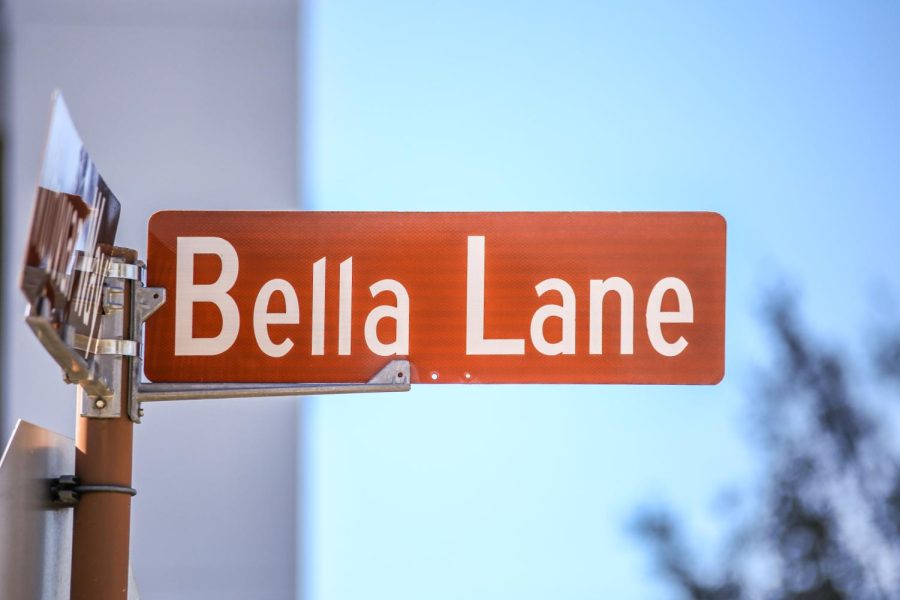 Dallas College Brookhaven Campus is set to gain a new north entrance with the recently approved Bella Lane construction project. Bella Lane Road is currently limited to the Vitruvian Park development but is slated to expand across a section of the campus and connect to Alpha Road.

Linda Braddy, Brookhaven Campus president, said the project was part of an ongoing conversation before she arrived at Brookhaven. The issue was revisited in 2019 by the town of Addison and the city of Farmers Branch to improve the flow of traffic in the area.

Braddy said she is very grateful to the two municipalities for the partnership on this project because it will provide the campus with a north entrance. The added entrance will make the campus more readily accessible to everyone.

The Bella Lane expansion project will also provide greater accessibility for the new Early College High School Center which will be located on the northeast side of campus by W Building. “That road that comes from that new entrance, for us, is going to come to the [new] Early College Center,” Braddy said. “[It] is going to provide a great inlet and outlet for buses coming to the center with high school kids.”

According to an Addison press release, at its Jan. 11 meeting, the city council approved the contract to begin construction on the Bella Lane South Extension and Alpha Road Connector Project. The total project costs will be shared by Addison and Farmers Branch.

Robert Dye, mayor of Farmers Branch, said, “This project has tangible benefits for everyone involved.” He said this project was one of the first items he approved when he began his term but flooding and water complications delayed the final approval process.

In addition to a planned T-intersection to help control traffic, Dye said, this project will help create more visibility on Alpha Road, additional green space, and another access point to Brookhaven Campus, as well as resolve long-standing issues of flooding in the area.

Construction for the Bella Lane expansion is set to start this spring. According to the Addison press release, the project is slated to be completed in 12 months.

Braddy said the road project itself will not have an initial impact on campus. The construction materials currently staged in the parking lot near W Building are for the renovation of that building. The renovations are part of the larger plans to expand the ECHS program. The new ECHS building and the renovated W Building will serve as a newer model to expand, allowing other area high schools to participate in the program.