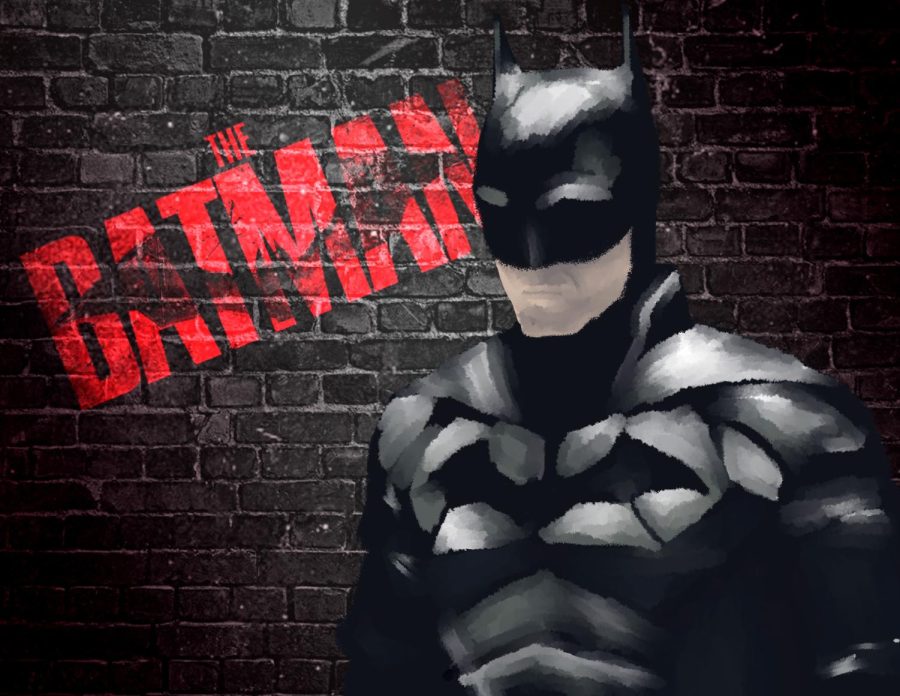 When DC Films and Warner Bros. Pictures announced former “Twilight” star Robert Pattinson would star in Matt Reeves’ Batman reboot, “The Batman,” it sent fans into a frenzy. However, after seeing Pattinson’s portrayal of the character, he proved he earned the bat ears.

Aside from Pattinson’s acting, the film sets itself apart from other big screen Batman adaptations with several key characters portrayed by Black actors. Familiar characters in the Batman universe such as Catwoman and Commissioner Jim Gordon were played by Zoe Kravitz and Jeffrey Wright. Jayme Lawson portrays Bella Reál, a mayoral candidate for Gotham City who plays a pivotal role in the film.

The film opens during a mayoral election in Gotham City, where political tyranny and crime runs rampant. In the film’s first hour, we witness the murder of the incumbent Gotham Mayor Don Mitchell Jr. which shakes the city and sets the tone for the rest of the first flawless hour.

What “The Batman” accomplishes in the first hour is amazing. It builds to reveal more clues about who the would-be killer might be and their motives.

We are introduced to the movie’s namesake who feels younger and fresher than his predecessors. Yes, the things we know and love about Batman – such as his chin and deep voice are present, but Pattinson’s portrayal stands out. We also meet Alfred (Andy Serkis) who plays off Pattinson with ease, making for very natural chemistry throughout the film.

LPattinson and  Kravitz have magnetic chemistry. Kravitz who is the child of rocker Lenny Kravitz and actress Lisa Bonnet shows she is the perfect example of nepotism gone right. She plays the role with a certain flair reminiscent of past portrayals of Catwoman, but she still makes the role her own.

The film excels at its usage of social media and technology which plays an important role in moving the story along.

The story does become dull in the middle but stays fresh with Paul Dano as The Riddler. The Riddler in past portrayals has been a colorful and quirky character. Dano’s Riddler is chilling and murderous. The clues he leaves behind during each of his killings feel gritty which makes for an edge-of-the-seat experience.

While The Riddler is the film’s main villain, his motives are seemingly well-meaning as he is exposing a system of criminals and dirty cops.

The Penguin, a well-known character in the Batman stories, is played by Collin Farrell. Farrell, who I often lauded for his good looks is almost unrecognizable as The Penguin and does a stellar job bringing the character’s iconic quirks to life.

While “The Batman” is a long-winded affair, passing the two-hour mark, it makes up for itself with its character development, suspense and messages which echo real-life issues of oppressive and abusive people in power.