The Brookhaven Courier • May 10, 2013 • https://brookhavencourier.com/1565/opinion/supporting-equality-for-every-american/

Supporting equality for every American 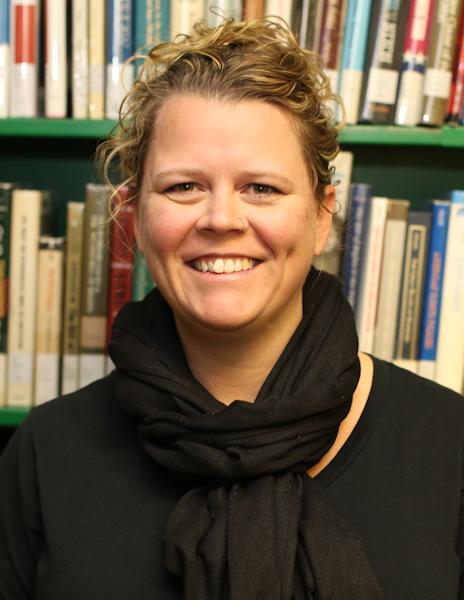 With major news outlets dedicating hours of airtime to the issue and communities divided, it is nearly impossible to avoid some coverage or conversation about Proposition 8. The historic Supreme Court hearing questions the legality of the amendment to the California state constitution that defined a marriage as between one man and one woman, banning same-sex marriage.

Many who oppose Proposition 8 argue that denying homosexuals the right to legally marry is unconstitutional because it denies one group of Americans the same rights it grants another. Those in support of Proposition 8 assert that the amendment protects the definition of a traditional marriage, thus upholding the public’s definition as passed by voters.

After researching the original arguments for and against Proposition 8, as detailed in the California Official Voter Information Guide made available when the amendment was first brought to the voters in 2008, I am appalled. Those arguing to pass the amendment used fear, while those supporting the right of a legally recognized gay marriage used facts and illustrated the flaws in the amendment with real information.

How Proposition 8 passed in the first place frightens me as an American. The fact it was written into law alludes to an ignorant population: a population who don’t really take the time to read what is presented in the information made available to all voters regarding proposed legislation. Failure to thoroughly review the information makes it entirely too easy for manipulation and backward approaches to legislation that allow our government to deny its people’s rights. This ignorance or lack of concern for all the details creates room for a tremendous amount of government control.

As Americans, we are all guaranteed equal protection under the law, meaning we each have access to basic rights and freedoms that are either directly stated in the Bill of Rights and the Constitution or developed and understood through various judicial measures in a system that embraces checks and balances to protect its people. Guaranteed.

Proposition 8 denies that protection to Americans in same-sex relationships. This should be a cut-and-dried issue. The denial of rights to Americans is up for debate, not whether or not gay marriage is right. Thankfully, we don’t legislate morality.

Only a legally recognized marriage can provide the security of certain benefits and offer partners certain rights under the law. A domestic partnership is not the same thing as a marriage. That is one main reason a marriage is a legal commitment that requires a license, and not just a holy matrimony or ceremonial rite of passage.

Proposition 8 is unconstitutional. As a recently married Christian woman, I am far more concerned with preserving the rights of my fellow Americans under the law than I am with discussing my morals or my faith when it comes to marriage equality. By defending the rights of my fellow Americans and supporting the protection of their civil liberties, I will be upholding the very foundation of this country’s purpose.

Here’s hoping the Supreme Court overturns Proposition 8. That would send a message to our government. As a nation, we value our civil liberties and the limits placed on the government. Stay out of our personal lives.