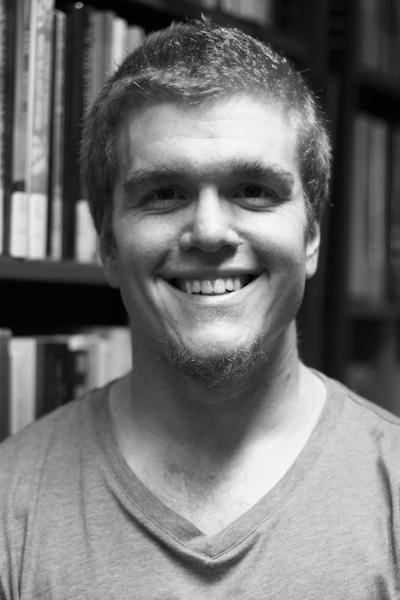 It’s over. Five years, five seasons and 62 episodes since “Breaking Bad” first nestled itself into our hearts, executive producer Vince Gilligan’s masterpiece came to an end Sept. 29 with the episode “Felina.”

It’s hard to think of a series as critically acclaimed as “Breaking Bad.” When publications such as The Washington Post wrote, “There was never a dull episode in the five seasons that ‘Breaking Bad’ ran on AMC,” it’s hard to not give weight to the clout this series commanded.

This clout was reflected in the viewership of the finale, which hit the 10.3 million mark, according to Entertainment Weekly. For one hour, 10.3 million people united in their love of screwed-up antihero Walter White.

The writing, even above the acting, is what drove “Breaking Bad” to its jaw-dropping success. Each episode invested so much into the intricate details that simple, mundane things were sure not to be forgotten.

Even in the last big shootout of the series, tiny things, such as the whirring of the contraption Walt rigged in the back of his car or the undulation of the robotic massage chair with a corpse in it, help maintain a sense of real- ism while also injecting dark humor into the situation.

But “Breaking Bad” wasn’t just a self-contained, well-written series. It had a massive effect on television as a whole. It redefined what TV dramas could be. It made it apparent, if not expected, that television could deliver acting on the same caliber, if not often above, that of feature-length films and series on premium channels. It raised expectations and signaled to the rest of the television producers that this quality of work is the Holy Grail.

And now that it’s over, the next question seems to be, “What could possibly replace ‘Breaking Bad?’” That’s a weighty question.

It’s obvious AMC is trying to keep a monopoly on television on par with “Breaking Bad,” because it already has shows like “The Walking Dead” and “Mad Men” under its belt, as well as the recently released drama “Low Winter Sun.”

AMC commands the viewership for gritty, true-to- life dramas consumers seem to desperately want. The season three premiere of “The Walking Dead” brought in 10.9 million viewers, according to deadline.com. Considering that success, every studio should be trying to create dramas of the same quality as those AMC produces.

Already, it seems certain channels are trying to put out similar series. FX comes to mind immediately, with shows such as “Sons of Anarchy” and “The Bridge,” but others are slowly following suit.

And yet, a void is still present. What is there to watch in the weekly television rotation that possesses the gravitas “Breaking Bad” commanded? There is just too much time between now and the premiere of season four of “The Walking Dead,” and even that couldn’t possibly replace “Breaking Bad.”

Similar to those who needed the blue meth Walt synthesized, viewers are left longing for that “Breaking Bad” fix with no source to produce it. We are forced to quit cold turkey, and there isn’t even a replacement to help wean us off. At least we aren’t suffering alone.