Davis’ past dissected by sexists 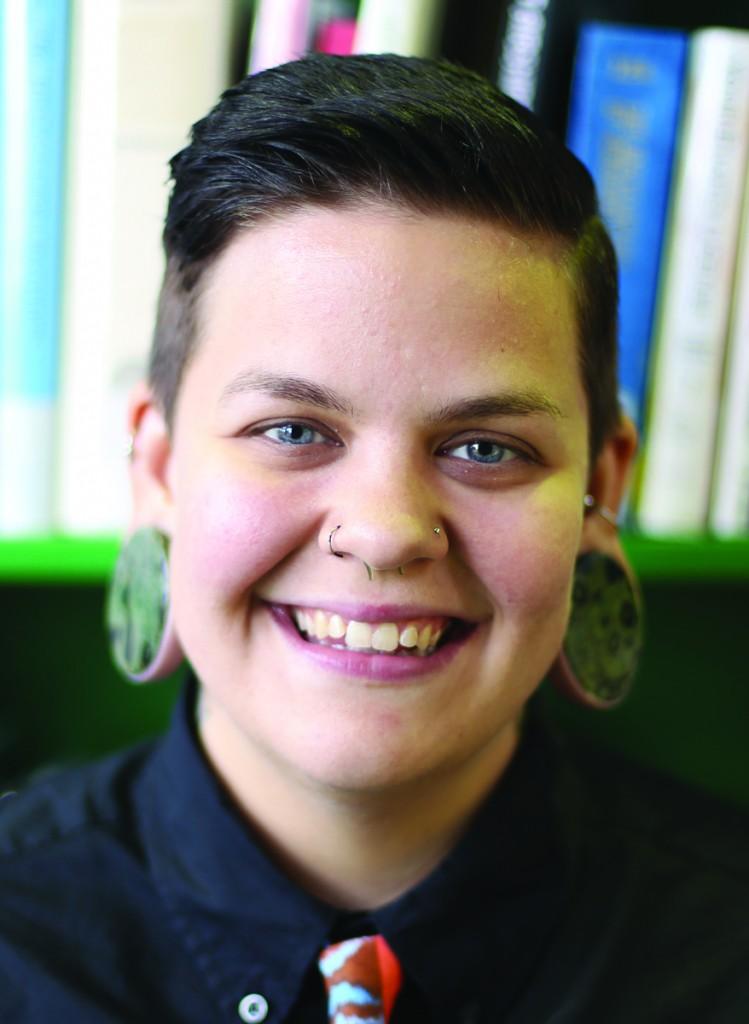 Mudslinging, name-calling, hair pulling, knock-down-drag- out ruthless fighting – are all words that not only describe a toddler’s temper tantrum, but also politics. The Texas gubernatorial race is in full swing, sling or punch. Accusations slung from the democrats and the Republicans on who’s right, who’s wrong and who is lying have become a household norm.

On Jan. 18, 2014, the Dallas Morning News ran a front-page article about democratic incumbent Wendy Davis. The article disputed key facts in Davis’ back- ground. Davis’ campaign strategies to reach women, minorities and young people include touting her struggles and triumphs as a young single mother who worked her way through college.

In the article, it is suggested that maybe Davis did not struggle as much as she claims, and in fact, that she has deliberately exaggerated her story for political gain. Davis said in numerous interviews that she grew up with a single mother before becoming one herself.

She lived in a mobile home, got divorced at 19 and worked her way through Tarrant County College, Texas Christian University and Harvard Law School.

The Dallas Morning News article reported that Davis divorced at 21, not 19, and that her second husband, Jeff Davis, may have paid for most of her education before they divorced and he was granted custody of their children.

Throughout my read of the article, I felt an overflow of overt sexism bleeding all over the page. I can only imagine how the story would have read if Wendy were a man. And it makes sense to me that a man, Wayne Slater, wrote the story.

The story subtly implies that not only is the democratic frontrunner an ambitious gold-digger but a deadbeat mother who manipulated her way to the top. Another article from thinkprogress.org called out the sexist holes in the Dallas Morning News story.

While I can agree Wendy fouled up, she made a rookie mistake when telling her story. She did not tighten up the fine details. Perhaps a seasoned politician would have told her, “Give the opposition and the media one thing to exploit, and they will eat you alive.”

Wendy is learning. “My language should be tighter,” Wendy said in an interview to the media. “I’m learning about using broader, looser language. I need to be more focused on the detail.”

Thinkprogress.org outlined the sexism the best. Its article points out three of the most chauvinistic remarks in the Dallas Morning News story in what they call a “classic sexist playbook.”

The article highlights the fallacy behind suggesting that the two-year discrepancy in the “official” time of her divorce, not separation, had a positive impact on her struggle.

Second, the thinkprogress.org article highlights the misogyny of the Dallas Morning News’ claims that Wendy leeched off her second husband, and lastly, abandoned her children in pursuit of her scholastic career.

I cannot possibly see an issue with a former single mother doing whatever it takes to further her education. This is not the 1950s, when women were encouraged to stay at home with the young while the husband furthered his endeavors.

In the Dallas Morning News’ defense, the article did point out that Davis probably did struggle quite a bit, but this nibble of information does not make up for the poor direction and archaic angle Slater took with the story.

In an email from her campaign website in response to the article, Davis said: “The story of my life is also the story of millions of single mothers who feel alone in the world, millions of young dreamers searching for their chance to become some- thing more than what they were born into, millions of families all across Texas who would sacrifice everything to give their children a better future. No false attack can take away my story. And no sleazy political trick will stop me from giving voice to yours.