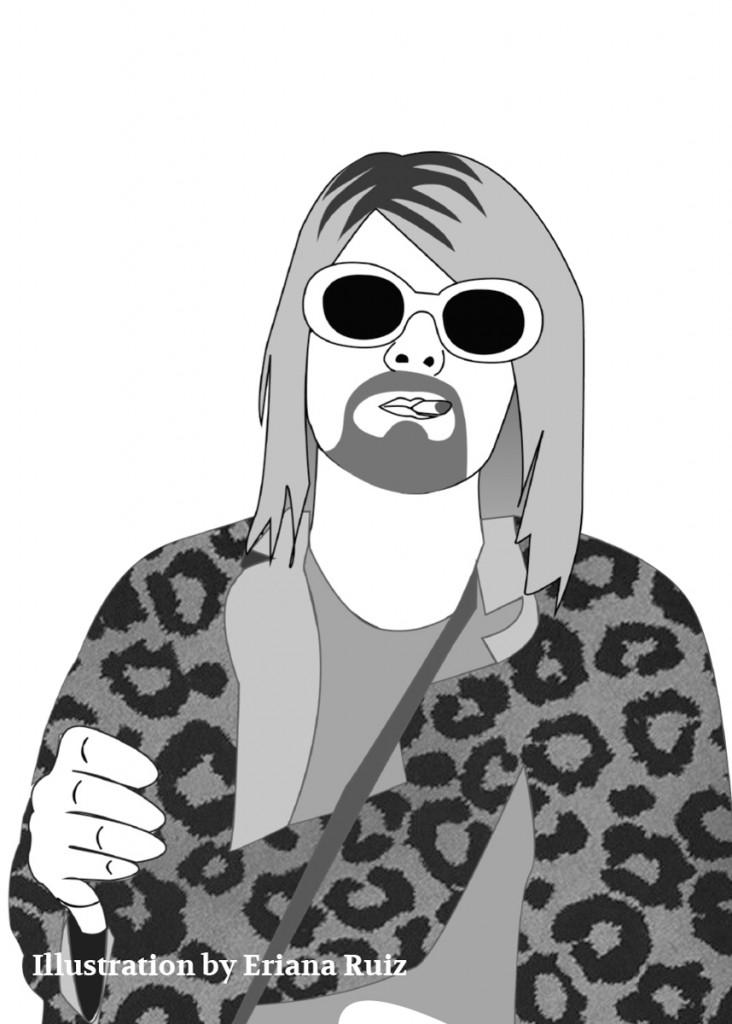 Although Nirvana’s success and Kurt Cobain’s suicide have been repeatedly reported, it is only now, two decades later, that the impact of both the band and front man can truly be measured and quantified. The areas of music, fashion and addiction treatment were forever changed, in large part due to his legacy.

Unfortunately, a significant amount of false or poorly researched information spread about Cobain, mainly by media caught off guard by Nirvana’s sudden rise to fame and by Cobain’s abrupt suicide on April 5, 1994. The focus on his demise has continued to overshadow the depth of his talent and his brilliance.

Nirvana’s impact on music cannot be overstated. Even years later, the band continues to dominate best album and best band charts for MTV, Rolling Stone magazine, YouTube views and similar mediums. Cobain’s unique blend of musician and songwriter contributed to his success during the reign of hair metal and the rock-ballad-dominated music of the day. Nirvana is also responsible for spawning a multitude of bands, all just as eager to push the boundaries of music.

Grunge fashion continues to reappear every few years, with designers attempting to recreate a thrift shop flannel shirt out of $300-per-yard fabrics. For the bands uncreatively lumped into the “Seattle bands” or “Grunge bands” genre, their fashion style was the result of being broke. For Cobain specifically, his look was mainly due to being perpetually cold despite the heat of stage lighting and being self-conscious about being skinny. While designers sold reproductions of grunge wear for hundreds or thousands of dollars, Cobain’s entire outfit typically cost less than $20.

Although widely and inaccurately viewed as a hardcore addict due to the circumstances of his suicide, Cobain simply could not afford a regular habit until at least a year after “Nevermind” was released. He borrowed the few hundred dollars to pay for the recording sessions of the band’s first album, “Bleach.”

Contrary to popular opinion, he did not seek an escape from reality in heroin, but an escape from the chronic stomach problems and medical issues that plagued him throughout his life. He also struggled with Nirvana’s meteoric rise and whether the band was “selling out” due to their popularity. However, his demons were only a part of what defined him.

After his suicide, the anticipation of copycat suicides by devoted fans proved false. Suicide rates actually fell after his death. Publicity about the violent way he killed himself, as well as a number of methods of prevention, are thought to have impacted suicide rates for the better. The MusiCares program, started by the same group that awards the Grammys, was created in response to offer sup- port for recovering musicians. A number of major artists directly attribute their sobriety to the news of Cobain’s suicide.

The grunge fashion and music influence continues to resurface every few years as proof of the importance of the genre. For Cobain’s part, there has been far too much focus put on how he died and not enough on how he lived or how his life changed t h e lives of others for the better.