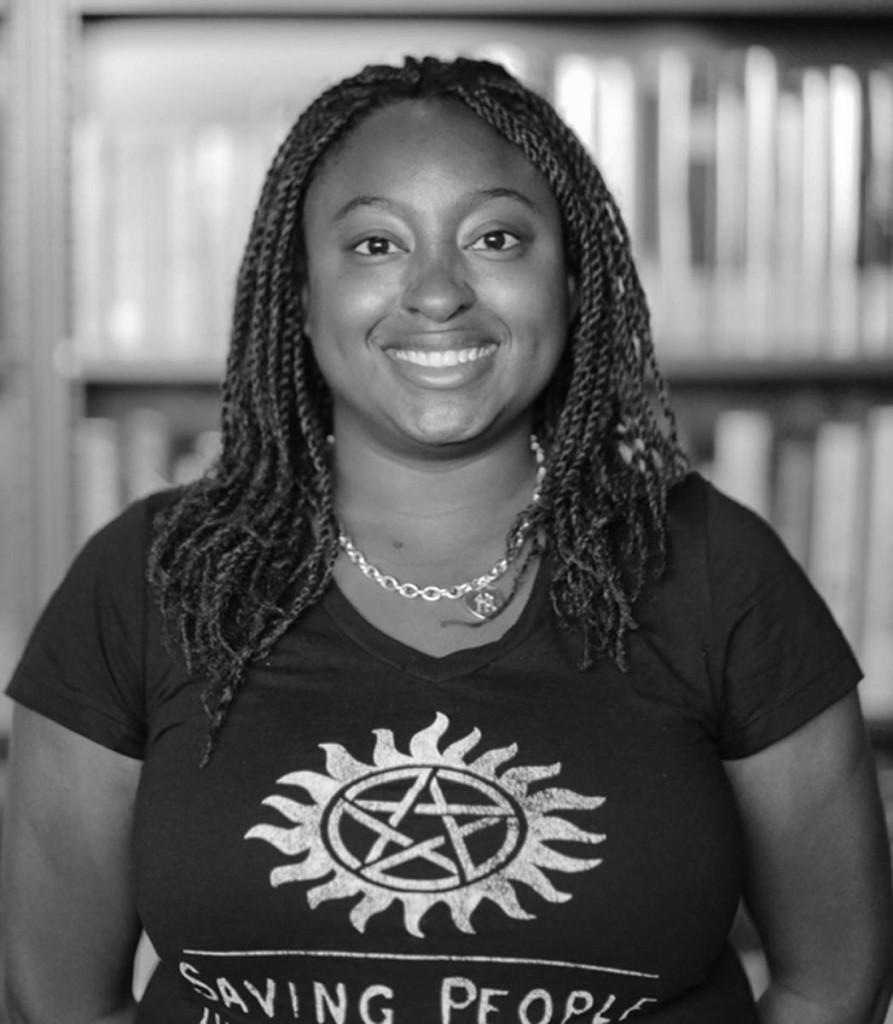 In September 2004, I fell in love with the sarcastic and fearless titular character from the UPN television network’s “Veronica Mars.” I was hooked from day one. It was so hard to wait a full week for the next episode because of the suspense of what would happen next.

The show is set in the fictional town of Neptune, Calif., where the rich and famous reside. The pilot episode begins with the camera panning across the high school and the sound of Mars’ voiceover: “This is my school; if you go here, your parents are millionaires or work for millionaires. Neptune, California, a town without a middle class.”

“Veronica Mars” is about a high school girl, once a part of the popular crowd, who is cast out by her school and friends. After her best friend, Lily Kane, is brutally murdered, Mars’ father and the town sheriff, Keith Mars, is voted out of his job due to the unpopular accusations he makes against Kane’s family. Mars has to make a choice: stand by her dad or her friends. Her father ends up becoming a private investigator, and she does, too.

Each season begins by introducing a season-long arc that follows an investigation. In each episode, Mars works to solve the larger investigation as well as a second, smaller mystery, which only lasts for that episode. According to marsinvestigation.net: “The streets and corridors are dark in Neptune, whatever the time of day. It’s a darkness of spirit, of lies, of secrets, of jealousies, and of murder. And that’s just high school.”

The show features new movie star Kristen Bell as Veronica Mars, Jason Dohring as Logan Echolls and Enrico Colantoni as Keith Mars. The show was created and directed by Rob Thomas, who also created Party Down and helped develop 90210.

The first season’s major crime is solving Kane’s murder. The finale is intense. I was at the edge of my seat anticipating what would happen next.

Even though the show is about crime and mystery, it also has a love story between Mars and Echolls. This was a shocker, especially because Echolls was initially horrible to Mars. As the show continued, I became interested in something other than the corruption of Neptune. The creators played up the romance. The suspense of the relation- ship made me want more from them.

When the show came to an end in 2007, I was devastated. It’s always hard to see your favorite show go away. Fast forward to the present time, and fans have the Veronica Mars movie. Bell said the movie took 23 days to film.

What makes the whole project interesting is that the fans funded the movie. The movie was a kickstarter.com project. On the website, there was a mini video that Bell, Colantoni, Dohring and others made. It was almost a spoof of the actual show. Bell said the movie had the most kickstarter backers in the website’s history, with a total of 91,585 backers. The pledged goal was $ 2,000,000, but they ended up raising an impressive $5,702,153.

I never imagined the show would have so many fans, or as Bell calls them, “marshmallows.” Thomas said backers could get rewards for helping fund the movie. Rewards included an executive producer credit, Veronica Mars merchandise and even being an extra in the movie.

The movie was released March 14 at AMC theaters. Fans can also rent the movie online and on AT&T On Demand. I have seen the movie twice and loved it. The movie puts Mars back in her hometown when she gets a call from her ex, Echolls, who is being investigated for murder.

While watching this movie, I came to terms with the fact that I’m Team Logan. I even came to the realization that I am in love with the Logan Echolls character even though he is a little tortured and has some darkness to him.

This movie impacted me greatly because I felt as if I was at home watching the show. The movie affected me just like the show did when I was 14 years old – now I’m 23. When the movie first started, I got excited. I was all smiles and jittery, and my mom looked at me like I was crazy.

What can I say, I am a full- fledged marshmallow.