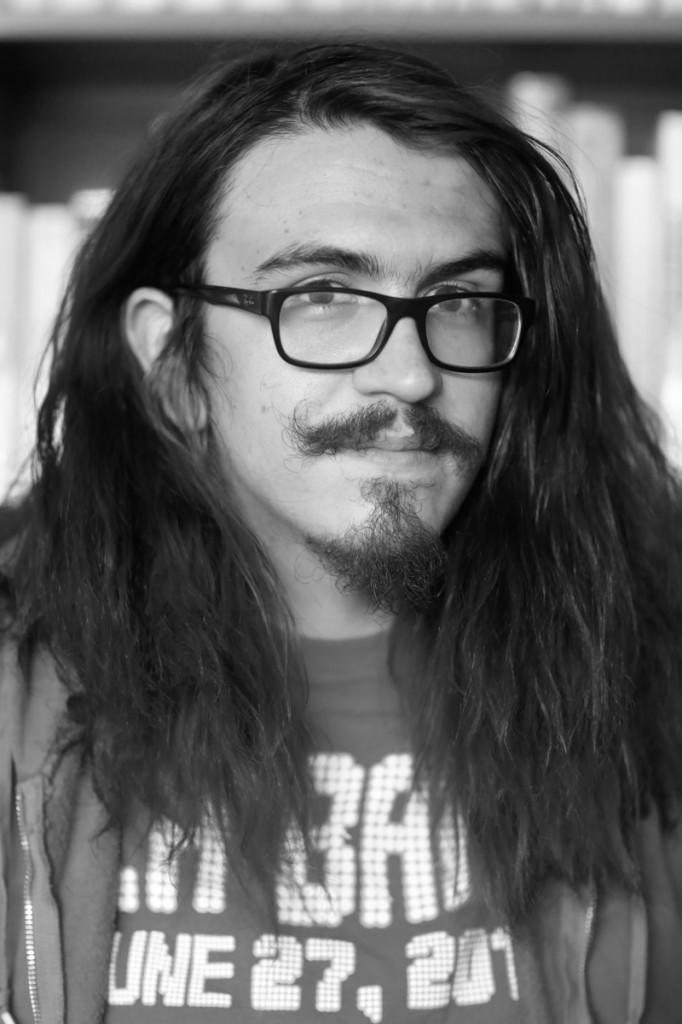 On Dec. 8, 1980, Mark David Chapman fired five bullets at John Lennon, murdering the legendary Beatles frontman as he was returning to his home in New York City. When police officers searched Chapman’s home, they found a copy of “The Catcher in the Rye.” Inside the book Chapman wrote, “This is my statement,” and signed it Holden Caulfield, the name of the book’s protagonist.

When John Hinckley, Jr. attempted to assassinate President Ronald Reagan a mere three months after Lennon’s death, the book was found on his coffee table. In 1989, Robert Bardo was carrying a copy when he murdered actress and model Rebecca Schaeffer.

By 1990, J.D. Salinger’s story of a young man recounting fond memories had become synonymous with violence, and according to the American Library Association, “The Catcher in the Rye” was the 10th most challenged book from 1990 to 1999.

An air of mysticism surrounds this book. It allegedly drove Chapman to kill one of the world’s most celebrated musicians. Parents and priests have banded together for decades, united in their hate for what they consider to be the epitome of smut. There is just one problem, though: “The Catcher in the Rye” kind of sucks.

To clarify, the book itself is an amazing story. It’s touching and hopeful, filled with the universal conviction felt by adolescent boys the world over. But looking through the lens of historical context, Salinger’s most popular work hardly lives up to the hype, especially when compared to his 1961 book “Franny and Zooey.”

The character of Holden Caulfield suffers from teenage drama and romanticism that never quite feels as urgent for the reader as it does for the character. Caulfield comes off as a stupid kid at times, and much of the isolation and angst he feels throughout the book seems to be self-inflicted due to his own inability to compromise his immature convictions.

The myth of the book has overshadowed its contents. Picking up a copy of “The Catcher in the Rye” or a similarly demonized book, is hampered by the weight of public opinion – so much so that the true message of books like Vladimir Nabokov’s “Lolita,” William S. Burroughs’ “Naked Lunch” and George Orwell’s “Animal Farm” has taken a back seat to the perceived fears of an over-concerned society. “The Catcher in the Rye” is nowhere near as good as any one of those three books.

Separating this novel from the tragedies associated with it may be easier now 15 years ago. Even so, the book was still the 19th most challenged book from the years 2000 to 2009, according to the ALA (the Harry Potter series was No. 1 during that period).

In 1951, reading “The Catcher in the Rye” probably would have been a much better experience. But when the actions of unstable men are blamed on the media they consumed, whether it’s a book, movie or video game, it becomes infinitely harder to judge the content of a work on its own merits. And when we lose the ability to separate art from history, we run the risk of being just another bunch of phonies.