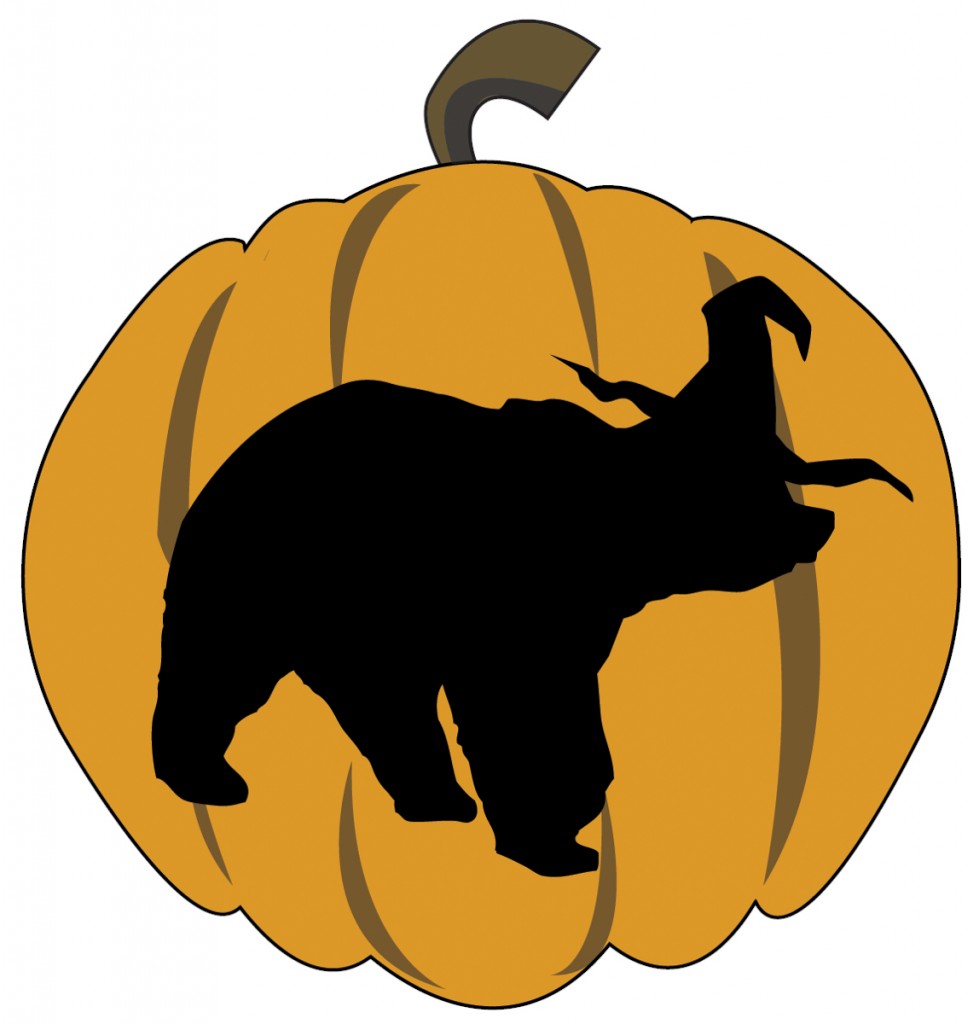 Universal Pictures gave audiences a thrill with many horror classics in the early 20th century, most notably the original 1931 “Dracula,” starring the mysterious Bela Lugosi. A masterpiece of its genre, this adaptation of Bram Stoker’s novel of the same name spooks audiences with its quietness, having no musical score. This seemingly simple technique makes all the difference. The absence of music and scarcity of dialogue spoken by Dracula himself leave the audience in unsettling silence. A tale of vampirism, “Dracula” is the quintessential horror story. Thoughtful cinematography sets this film apart from modern filmmaking and adds depth to the characters. Lugosi’s black hair, fair skin and cape give him the perfect aesthetic for creeping out the viewer. Looking into Dracula’s carefully lit eyes makes viewers feel like they are under his spell.

Another staple of the Universal Pictures family is the original 1931 “Frankenstein.” Based on the novel written by Mary Shelley in the mid- 19th century, this story tells of a man who brought back the dead, but the dead was not happy about it. Shouting, “It’s alive,” Dr. Frankenstein becomes obsessed with his idea of playing God. “The Monster,” brilliantly portrayed by Boris Karloff, ends up winning the audience’s hearts with his childlike demeanor and feelings of exclusion. Though the sight of Frankenstein’s monster may initially spook the viewer, it is obvious who the real monster in this story is.

“They’re coming to get you, Barbara” had never sounded so horrifying until “Night of the Living Dead” entered the world of horror films. Zombies have been crawling their way into nightmares for years thanks to this 1968 cult classic. Hiding out in a creepy farmhouse miles from anywhere, a group of strangers must band together to fight off bloodthirsty zombies. Tensions run high, leaving the audience with an ending nobody could have predicted. Though this film’s budget was less than ideal, director George A. Romero created the silhouette of the zombie as viewers know them today. Guts, gore and edge-of-your-seat anticipation make up this thriller.