Recent voting laws may cause hindrance 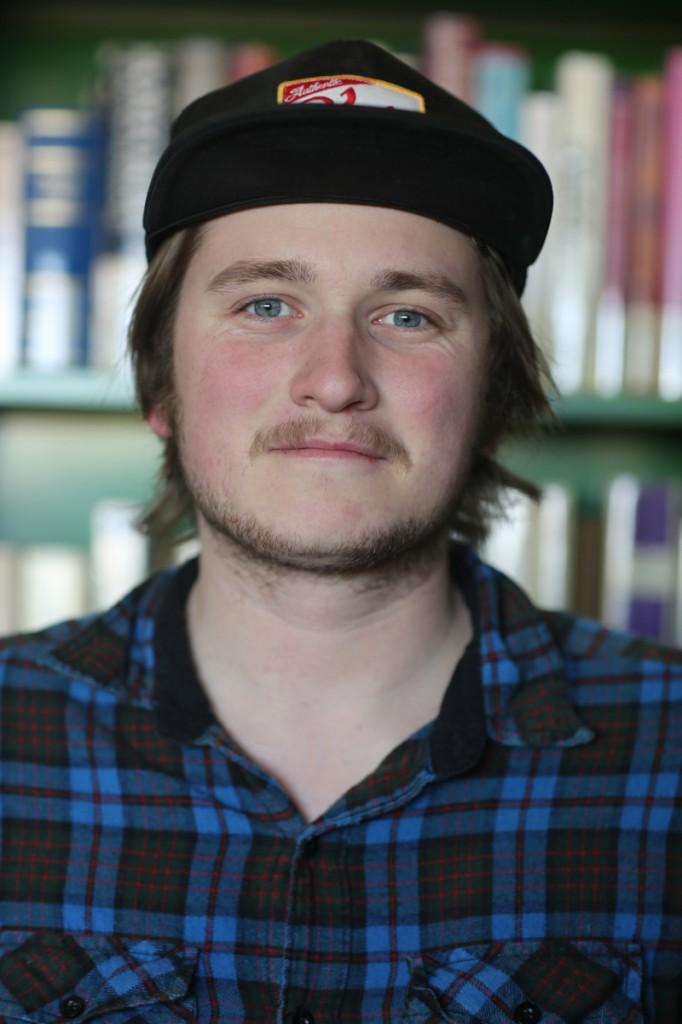 It is election season here in Texas. According to some, the Texas State Fair, apple pie, baseball and heck, even the Dallas Cowboys aren’t  as American or Texan as voting. Grab your voter registration card and a valid form of required identification and go vote. “Wait, I have to take a valid form of ID other than my registration card now?” According to Texas State law, yes. Texas Voter ID law, SB 14, requires registered voters in Texas to present one of the seven following forms of identification when going to vote this fall: either a Texas driver’s license, Texas personal identification form, U.S. military identification card with photo, U.S. citizenship certificate with photo, Texas election identification certificate, Texas concealed handgun license or U.S. passport

The bill was backed by a Republican majority in 2011. SB 14 fell to criticism and scrutiny from Democrats and others who opposed the law, so much so that opponents blocked the bill under the Voting Rights Act. The Voting Rights Act is federal legislation which requires states that have displayed a history of voter discrimination to obtain federal permission before enacting such laws. Lawmakers in favor of SB 14 did not go down without a fight. On Oct. 18, the Supreme Court ruled in favor of SB 14, allowing Texas to carry on with the law.

Opponents of the law claim it discriminates against certain minorities and underprivileged people who may not have access to such forms of identification, specifically one of the seven forms of valid ID. “It is a major step backward to let stand a law that a federal court, after a lengthy trial, has determined was designed to discriminate,” Attorney General Eric Holder said in a statement. “It is true we are close to an election, but the outcome here that would be least confusing to voters is the one that allowed the most people to vote lawfully.”

Thankfully, U.S. citizens have the privilege of living in a country that allows the population to take part in the elections of public officials. Whether one perceives this particular law as just or unjust does not matter. The law is the law. Unless SB 14 gets repealed, it is the duty of a resident in the state of Texas to follow the law in order to vote.

For future elections, college students who do not live within the county of their permanent residence must go online, change their residency, and a valid form of ID and an updated registration card will be mailed to them. In some cases, students cannot obtain residency within a county because they have not resided in said county long enough to meet the residency requirements.

If this pertains to you, contact elected officials in your county. Unfortunately, during this process one might have to make the drive home to vote, or take time off work to get an ID and go vote. Yes, this may not be a feasible option with classes or work schedules. Given the circumstances, if one cares enough about voting, then one will make sure their ballot is counted.