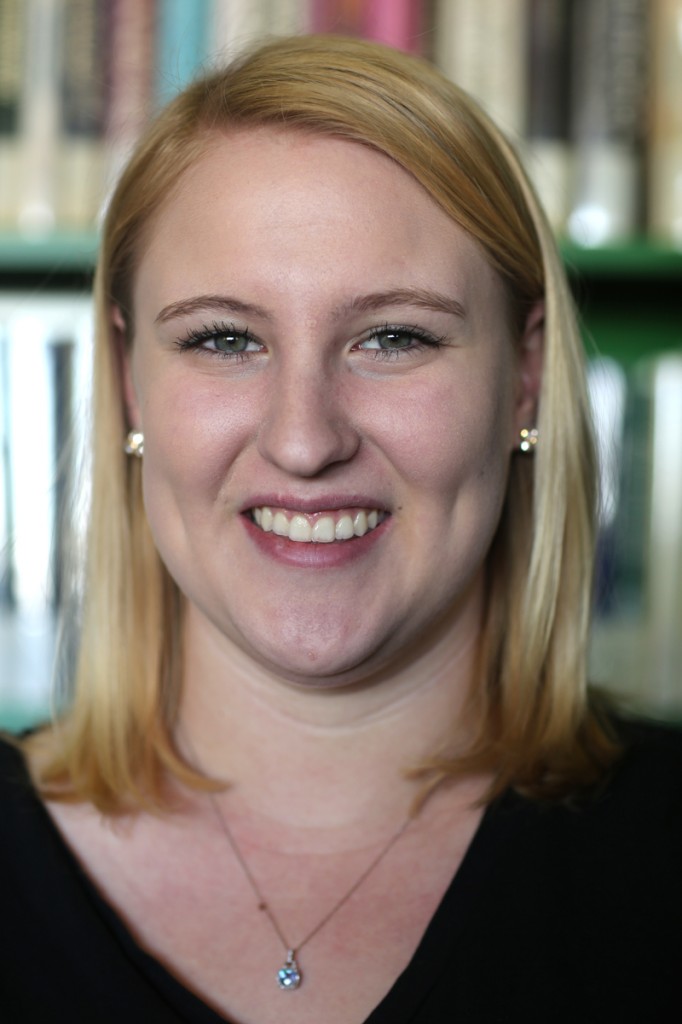 Prior to his election, President Barack Obama had a history of opposing torture methods for interrogation. In 2005, he criticized the Bush administration for allowing torture. During his presidency, he has openly stated that torture should not happen. However, his recent views have changed dramatically, to the point that his administration is now defending the right for officials to use torture techniques outside of the U.S. This sudden change can only mean one thing: midterm elections are here, and the democrats are on their way out. For many of the six years he has been in office, Obama has gone on record as opposing torture techniques. He has not always said it in the most eloquent way, as revealed in an August 2014 press release in which he admitted, “We tortured some folks.” This statement is truly the most offhand way anyone could discuss torture.

In January 2009, Obama released an executive order along with the U.S. Army Field Manual that prevented U.S. officials from enacting torture techniques in interrogations.He seemed to be sticking to his enduring stance. Further examination of the documents revealed that a section called Appendix M “includes numerous abusive techniques, including use of solitary confinement, sleep deprivation and sensory deprivation,” according to an article written by Jeffrey Kaye for The Guardian.

These “techniques” are torture, especially since their use necessitates a physician to be present. There are many more documents, Kaye said, that were quietly changed in order for there to be more allowances when it came to the treatment of prisoners. Officials would get away with not having their actions be labeled as torture. The United Nations Convention Against Torture is a treaty Obama vaguely supported in the past, but there was never an official stance taken by his administration. Time is running out for the administration, however, as it must either support or rebuke the treaty by November.

The Committee Against Torture, a U.N. panel, will congregate in Geneva in November. The panel “monitors compliance with the treaty,” Charlie Savage of The New York Times wrote. This time crunch has the administration split on how to handle it. State Department lawyers want to back off of all torture techniques, while military and intelligence lawyers wish to allow torture techniques to be used overseas.

In Obama’s first term his top lawyer, Harold H. Koh, stated that legally, the treaty applied to officials in the U.S. and abroad. While in his second term, Obama’s administration “rejected Mr. Koh’s view,” Savage wrote, and “the United States still believed that it applied only on domestic soil.”

Obama reversed his view on torture techniques abroad. His administration has also slowed the declassification of a CIA report extensively detailing torture that its agents exacted. The declassification of this 480-page report has been stalled for over six months, with no inkling of it happening anytime soon.

So, why the sudden change, Obama? The unusual part of recent media coverage of the president is that his own party is starting to point the finger at him. He is the figurehead, now labeled as the reason the democrats will lose the next election.

Those running for an office have been distancing themselves from Obama as best they can. His approval rating has taken a downward spiral. When it comes to the declassification of the torture report and his change of heart regarding torture, it is clear that Obama is doing the best he can with his dwindling image.

If he wants a future for his party, Obama has to change his views to fit those of the popular opinion or push off whatever he can for the next president to figure out. There has already been some speculation that Obama is delaying the release of the Senate torture report as a strategy. “Stalling for time until after midterm elections and the start of a Republican-majority session,” Dan Froomkin said in an article for The Intercept, “is the main idea.”

Whether Obama is using his stance on torture as leverage or a last-minute chance to change the public’s mind, there is still a major issue to address. We can only wait and see what the administration comes up with to present to the panel. Whatever it is, I’m sure it will not help Obama’s plan for the last half of his term