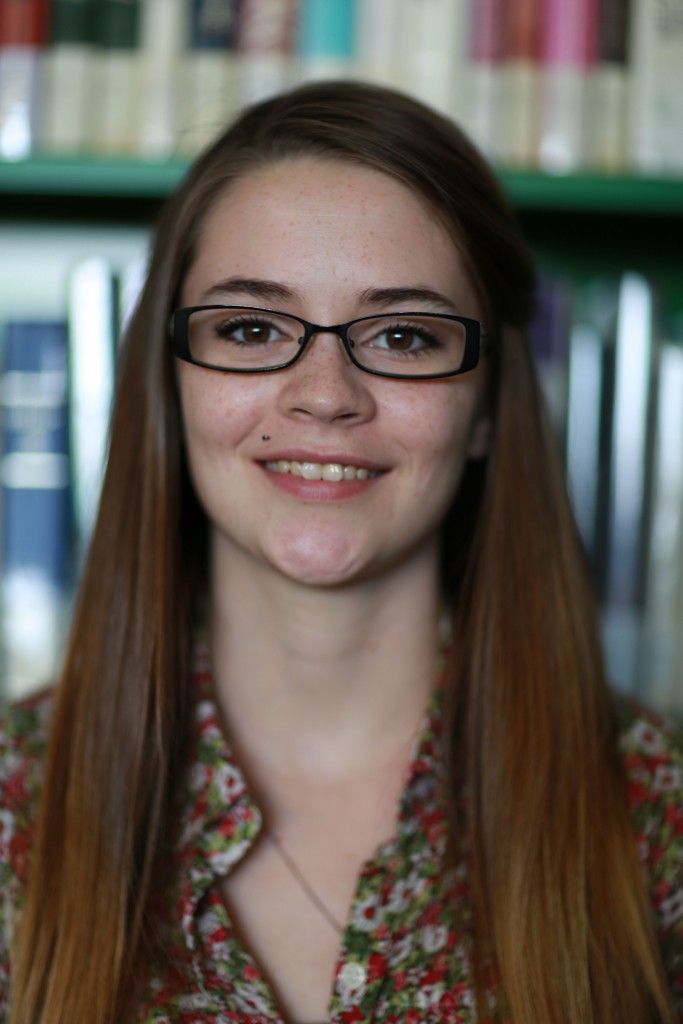 The debate surrounding hydraulic fracturing, or fracking, is complicated and often heated. Those in favor of the natural gas extraction technique regularly cite economic advantages, such as a reduced dependence on foreign oil and new jobs. Those opposed bring up questions of environmental safety, such as groundwater contamination and earthquakes.

Fracking is truly an amazing feat of engineering, but it comes with risks, many of which aren’t fully understood.

One of the greatest dangers is water contamination. The fluid that is pumped into the well is made up of water, sand and chemicals. The chemical mixture makes up 0.5-2.0 percent of the fluid and can contain hundreds of chemicals, according to an article on howstuffworks.com by Kate Kershner. Some chemicals that can be found in this mixture are lead, methanol, mercury and formaldehyde.

Once the fluid is separated from the gas, it is commonly pumped into underground wastewater wells.

Wait, what the frack? We’re pumping chemicals that are highly toxic to humans and ecosystems into the ground, hoping those chemicals won’t get away from us and seep into fresh water supplies the first time around, and then disposing of them by injecting them back into the ground or letting the toxins pollute our air?

In July of last year, the Center for Biological Diversity sent out a press release indicating 11 fracking wastewater injection wells were shut down in California due to fears that aquifers used for farm irrigation and drinking water had been contaminated.

In August, an EPA-ordered report revealed that half of the samples taken from eight nearby water supply wells contained high levels of toxins, such as arsenic and thallium, according to the CBD release. Almost 3 billion gallons of wastewater had been illegally injected into aquifers that are protected by California state law and the federal Safe Drinking Water Act.

California is already in the middle of a crippling drought, and the irresponsible handling of fracking wastewater was the last thing it needed.

The true scope of this contamination remains unknown. Nearly 100 water wells are nearby, and only eight have been tested.

So why hasn’t fracking in California been halted until we can be sure that the practices surrounding it are safe? It’s simple – revenue. Oil companies stand to make billions of dollars from fracking.

Meanwhile, injecting wastewater creates another problem – earthquakes. The correlation between fracking and earthquakes is commonly contested. Fracking itself creates very small earthquakes that aren’t detectable without proper equipment, but those quakes aren’t the greatest problem. Wastewater disposal is.

Even so, frackers in North Texas say the earthquakes we’re experiencing so frequently now have nothing to do with fracking. If the rest of the state had any sense, it would follow Denton’s lead and ban fracking all together.

But what about reducing our dependence on foreign oil?

It’s true that the U.S. has decreased its dependence on foreign oil since imports peaked in 2005, but the increase in domestic production of petroleum through practices such as fracking has not been the only cause of this reduction.

According to the U.S. Energy Information Administration, declines in consumption, increased use of biofuels and improved efficiency are just a few of the many contributing factors.

Still, the real problem here is that instead of moving away from fossil fuels, we are debating the effects of their extraction. Being less dependent on foreign oil is certainly important, but reducing our dependence on fossil fuels period is more crucial and more deserving of our attention, time and resources.

Climate change is the single greatest challenge the human race has ever had to overcome. So why are we trying to extract natural gas from tiny pockets in shale instead of focusing on advancing renewable energy technology?

While the environmental risks of fracking outweigh the possible economic advantages, we’re missing the bigger picture if we only look at what fracking could do to our planet.

Burning fossil fuels is actively endangering the future of our species and the environment we depend upon to live.

If the Earth is not healthy enough to support life, profits won’t matter. Maybe that will be what finally gets through to policy makers and the energy producers that support them.