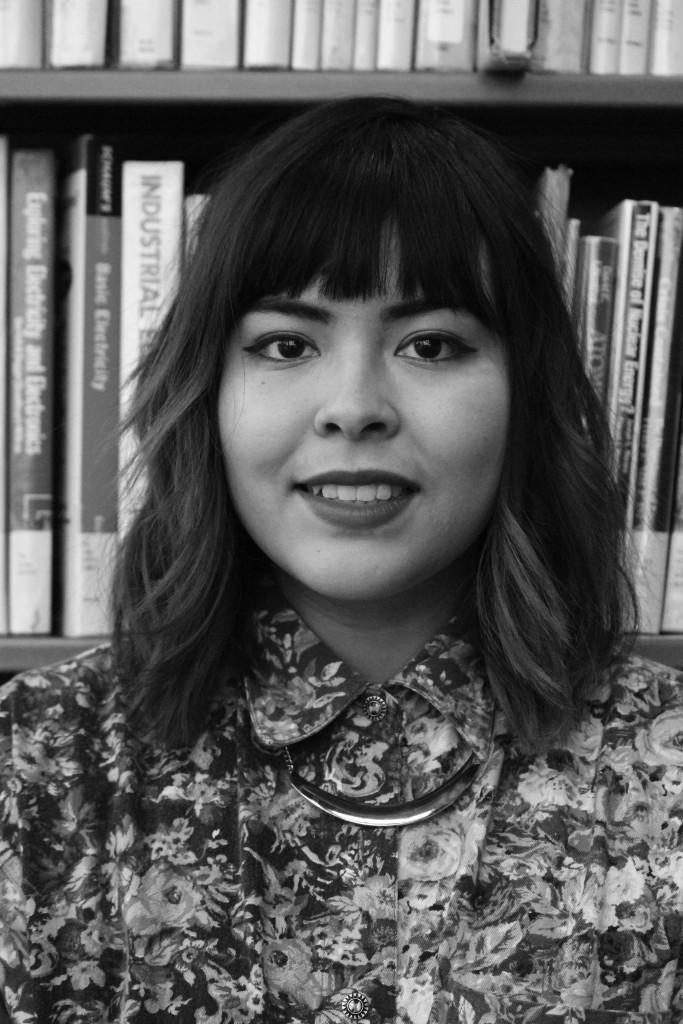 It feels as though the original purpose of social media was to keep people in touch. Families and friends who live miles away from each other share pictures and status updates on Facebook and Twitter.

In some cases, people have found their soulmates online. I once worked with a woman who met her significant other through Instagram, a photo sharing social media platform, and now she is engaged.

Unfortunately, studies have shown social media such as Facebook can cause stress and depression. According to huffingtonpost.com, Dr. Margaret Duffy, a University of Missouri journalism professor, said, “If Facebook users experience envy of the activities and lifestyles of their friends on Facebook, they are much more likely to report feelings of depression.”

Facebook users who envy friends who appear to have a better life on Facebook than they do begin to feel as though it is unfair others are having fun and they are not. They begin to feel dissatisfied with their lives.

According to pbs.org, when one sees a friend post something stressful, it can make them stressed, too.

A Pew Research Center study calls it “the cost of caring” and reported that, surprisingly, stress is contagious via social media.

Gray bubbles with an ellipse appear on Facebook Messenger while someone is typing. These bubbles cause some users anxiety, according to nytimes.com. Maryam Abolfazli, a writer in Washington, said, “The three dots shown while someone is drafting a message in iMessage is quite possibly the most important source of eternal hope and ultimate let down in our daily lives.”

It seems as though Facebook and other social media meant for people to socialize have made some users antisocial. Some people would rather go back and forth about important topics through messages than pick up the phone and talk. Maybe some people are forgetting how to communicate with each other and express their ideas in person.

For example, couples or friends who are upset with each other, or are making last minute plans, waste time messaging back and forth. In this fast-paced society, calling someone seems like the quicker thing to do.

There are cases when people go to a café or restaurant and just end up using the free Wi-Fi provided. Instead of interacting and socializing with real people, their attention is glued to their electronic devices. Plenty of those places proudly advertise the free Wi-Fi they provide in order to bring people in.

The studies mentioned make me think social media is being misused. We are almost all guilty of spending too much time on these websites. Despite this, social media provide a great outlet for up-and-coming companies, musicians, models and bloggers, in addition to anyone who needs a way to advertise at no cost.

Instead of keeping up with Facebook friends who cause envy, following bloggers, photographers or people that inspire creativity is a healthier way to use social media.

For the people who envy the lives of others on Facebook and end up feeling depressed, maybe it’s time to take a small break from Facebook. The time one wastes wishing their life was different could instead be spent on activities that make them happy.