Concerns flood in regarding lake 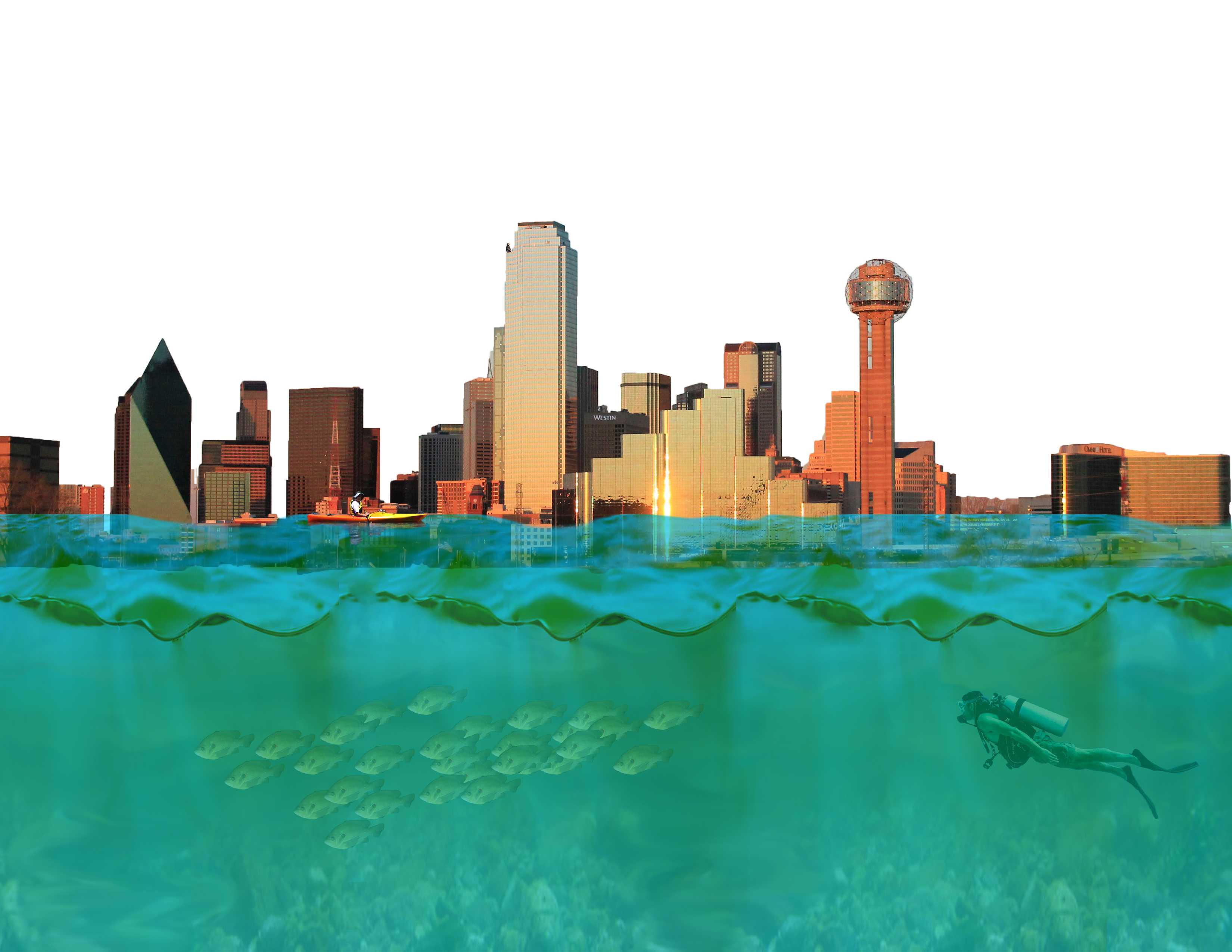 The sale of a controversial parcel of land on Lewisville Lake, set for auction April 20 has been deemed illegal and canceled after weeks of protests. The auction raised concerns of drinking water quality from local residents because of the posibility of fracking in the parcel.

The Bureau of Land Management planned to auction off a 10-year mineral rights lease for a section of Lewisville Lake.

The winner of the auction would have obtained the hydraulic fracturing rights to the natural resources beneath the western part of the lake, located between the town of Hickory Creek and City of Highland Village.

The auction was canceled after the Center for Biological Diversity confirmed portions of the land in question were owned by the cities of Hickory Creek, Corinth and Highland Village.

Jerry Bartz, geographical information systems lab coordinator at Brookhaven College, did not know about the legal issues surrounding the sale when he began speaking out against the proposed fracking at city council meetings and public protests. The more than 500 area residents who filed protests against the proposed sale during BLM’s public protest period were also unaware, according to an article in the Lewisville Leader.

Bartz said he and many other North Texans protested the sale because of the risks involved if something were to go wrong.

“I just think it really is very risky, particularly with the shape that the dam is in,” Bartz said. There are possibly three slow-moving faults near the dam.

The problem lies in the structural integrity of the Lewisville dam. The U.S. Army Corps of Engineers built it in 1955, and recently listed it as the eighth most hazardous in the country. Although the dam has structural problems, the ranking is largely due to the scenario of a possible breach impacting nearly 430,000 North Texans.

A failure of the dam, if the lake was full, would flood downtown Dallas in 50 feet of water, according to The Dallas Morning News.

Hydraulic fracturing, also known as fracking, is used to increase the flow rate of liquids such as water, natural gas and petroleum. This process allows drilling companies to extract natural resources from deep below the Earth’s surface. Although fracking is a widely used technique that has been around since the 1950s, the debate in North Texas is ongoing.

However, Bartz said based on his experience and studies, fracking is not all bad.

“Personally, I have been involved in the fracturing of a hundred vertical wells, and there are no negative environmental incidents. But I am aware that sometimes things can go wrong,” Bartz said. “We need fracking. We use a lot of energy, but you’ve got to frack in the right places.”

The threat of fracking in the area is still a looming concern, according to The Leader.

Rita Beving, North Texas Clean Water Fund Outreach coordinator, told a reporter for The Leader that the parts of the land parcel not within local city limits could still come up for auction in the future.

Maria Esparza, a student, is worried about how fracking near Lewisville Lake will affect her. “I don’t have flood insurance,” she said. “It never seemed necessary in Dallas, but now I’m worried I will need it.”

Like many North Texans, Esparza said she was unaware of the proposed auction until recently and missed the protest period.