The Toho reboot of the King of the Monsters, “Shin Godzilla,” hit U.S. theaters for a limited run Oct. 11-18. Throughout the franchise’s history, Godzilla’s titular role has gone from destroyer of Japan to savior of mankind and back again. Some films have been heavily politically charged and others overly laid-back, allowing Godzilla’s psyche to be explored. Below are the most impactful films in the franchise.


1. “GOJIRA” 1st film – 1954
The original Japanese production is still the gold standard of the franchise. Godzilla is the living symbol of a nuclear holocaust and a representation of the devastation the two atomic bombs unleashed after being dropped.

The King of the Monsters was portrayed by actors inside suits – suitmation – rather than using stop motion.

As the Japanese defense forces confront the giant monster, the miniature effects are clearly visible. Missiles flying along fishing lines directly to Godzilla, miniature airplane toys circling the sky and obviously cardboard buildings. However, these flaws add to the charm of the film and show the ingenuity of production companies of the time.

Though the acting and special effects are dated, the film manages to capture the despair of Tokyo’s residents as the King of the Monsters unleashes its destructive wrath on the city. Paired with Akira Ifukube’s theme, the film is an instant classic.

2. “GODZILLA” 30th film – 2014
The second attempt by Hollywood for the King of the Monsters was the redemption Americans so desperately needed after the failure of the 1998 film. The monster battles and action sequences more than make up for the approximately 15 minutes of screen time Godzilla gets in the nearly two-and-a-half-hour movie.

The human element is heavily present through the Brody family, who witness the major events as Godzilla emerges from the depths of the ocean to restore balance.

This Godzilla is unlike any other – an alpha predator representing the forces of nature that keep the planet in check and only emerge when needed.

Godzilla’s atomic breath is a sight to behold. Its clean blue-white fire is the final hope of mankind as two Massive Unidentified Terrestrial Organisms, MUTOs, threaten the balance of the planet.

3. “GODZILLA vs. DESTOROYAH” 22nd film – 1995
The final installment of the Heisei series, the second series in the franchise, pits Godzilla and its adopted son against a formidable foe – Destoroyah. Together, they must fight the accidentally man-made monster as Godzilla agonizes upon its impending and inevitable demise.

The Special Defense Forces must act quickly if they are to protect the public from Godzilla, who has developed a condition that has turned it into a ticking thermonuclear bomb.

The film captures Godzilla’s wild and unrelenting nature as it faces a much more powerful opponent while keeping itself from self-destruction. The Japanese army must not only fight Destoroyah, but also devise a plan to end Godzilla, their ally, should its increasing power become uncontrollable. 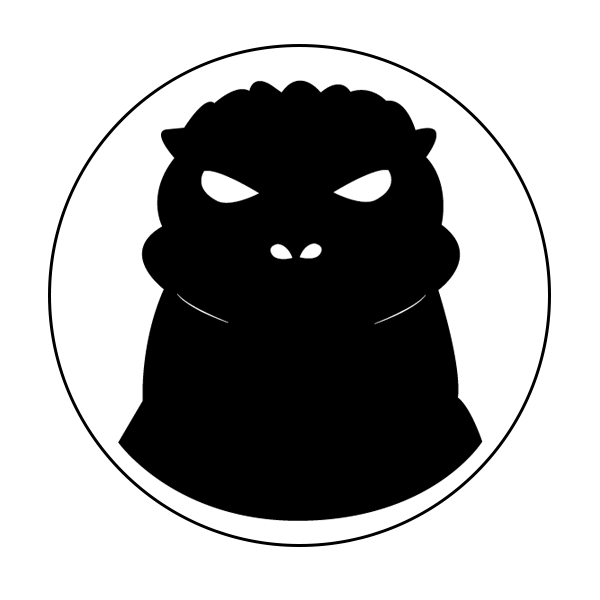 4. “MOTHRA vs. GODZILLA” 4th film – 1964
The film focuses on the greed of one man who puts a giant egg on display to recuperate his losses after awakening the King of the Monsters from its slumber. The mad monster goes on another rampage and faces off against one of its most iconic foes – Mothra.

Godzilla and Mothra face off in a battle of titans as the giant moth attempts to protect its egg, and all of mankind, from Godzilla’s wrath. Mothra holds the upper hand, but eventually is worn out and loses the battle, dying.

However, Mothra’s legacy lives on as the egg hatches and two larvae emerge. It’s up to Mothra’s offspring to stop Godzilla from destroying Japan.

5. “THE RETURN OF GODZILLA” 16th film – 1984
A direct sequel to the original, “The Return of Godzilla” brings the franchise back to its roots. The film emphasizes the elements that make Godzilla the scary monster it once was, as it returns as the destroyer of Japan.

The film is politically charged, showing the Japanese government’s rejection of nuclear weapons despite the dangers brought upon them by Godzilla.

A new Godzilla emerges and destroys a Soviet submarine. The incident nearly incites nuclear war when Japan reveals news of the new monster.

This is a return to the franchise’s glory days – no comical or family-friendly elements are present – as utter destruction and mass chaos take center stage. 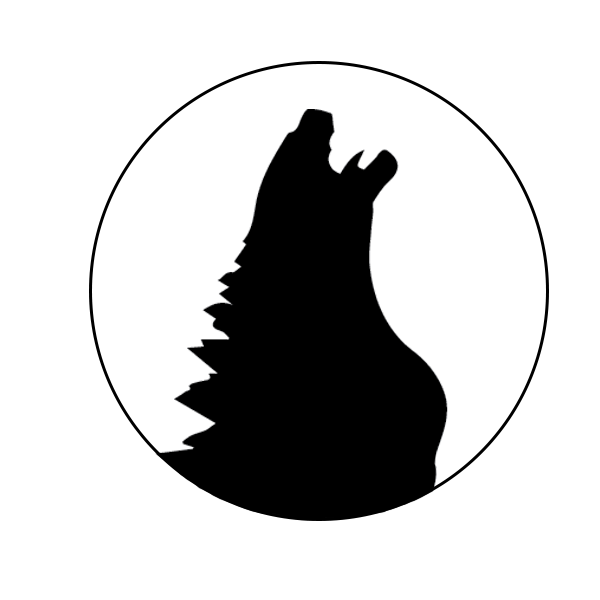 6. “GODZILLA” 23rd film – 1998
An absolute disgrace to the franchise, this movie is not worthy of the title. Roland Emmerich’s reimagining of Godzilla nearly ruined the series. Everything about the film – the script, storyline, CGI special effects and acting – was harshly received, aside from the high action sequences.

The film showed a much more mobile Godzilla capable of running quickly and evading Apache helicopters and nuclear submarines. However, the giant mutant iguana had no atomic breath like its predecessors. While the design of the monster appeared fresh, its lack of powers ultimately doomed the first American attempt.

By far, the most enjoyable aspect of the film was David Arnold’s Original score.