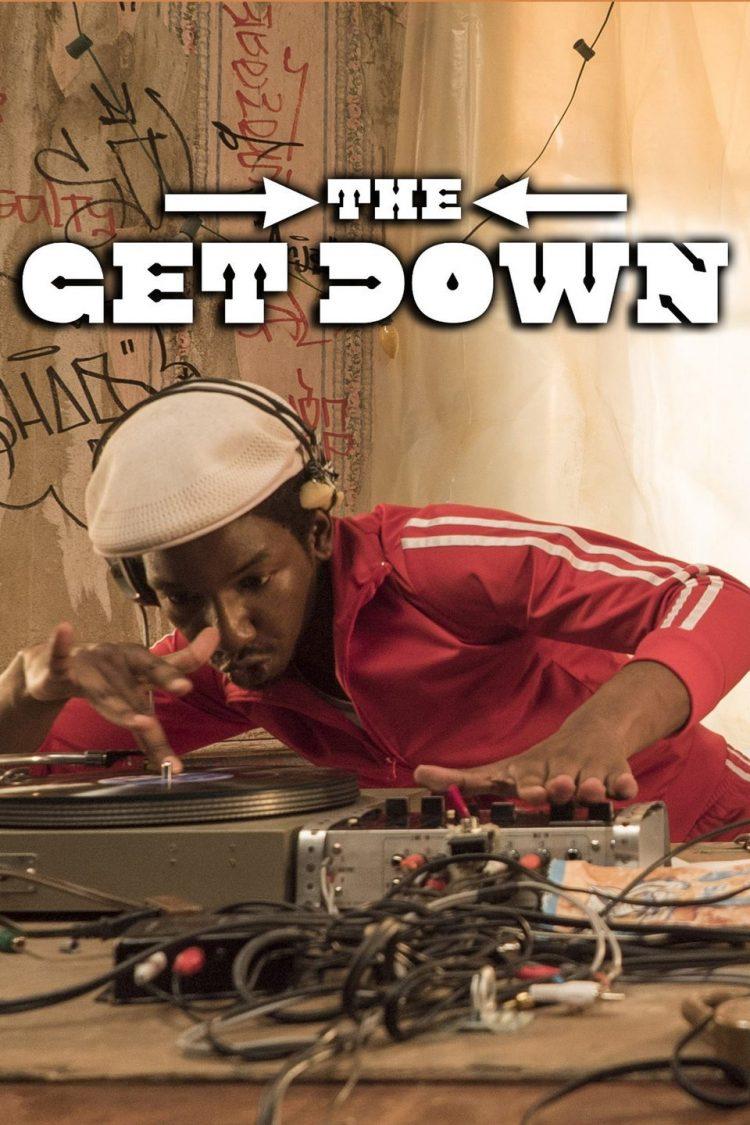 Overshadowed by the sci-fi thriller hit series “Stranger Things,” Netflix’s original historical musical drama, “The Get Down,” colorfully retells the origins of hip-hop in the Bronx, the harsh reality of black exploitation, corrupt politics and minority youths struggling to follow their dreams and achieve success.

“The Get Down,” created by Baz Luhrmann and Stephen Adly Guirgis, vividly recounts the rise of DJ crews and hip-hop in the golden age of disco after the 1977 blackout in New York City. During the blackout, DJ equipment was looted from electronics stores and more artists cropped up, spreading and adding to the hip-hop genre.

“‘The Get Down’ revels in what some might call delinquency, vandalism, hooliganism and noise,” according to The Washington Post.

In 1977, the South Bronx is rife with poverty, drugs and crime. The fallen ruins of old, burned-out housing complexes is reminiscent of the dying community, but the younger generation strives to make a better future for themselves. “The Get Down” follows a group of black and Latino teenagers struggling to create their own sound, while battling inner demons, gangsters, prejudice and record heat waves.

Initially, Ezekiel is the jaded, smart orphan who believes the social, political and economic systems of the country are designed against him and his ilk, but manages to find hope in Shaolin and his music. Shaolin is the street-smart kid enveloped by crime, but seeks to turn his life around with music like records on his turntables. Mylene is a preacher’s daughter, but wants to be a disco star and leave the suffocating Bronx in her past.

Each character aims to achieve the “get down” of their lives. “The ‘get down’ refers to the essential rhythm part of a record,” according to The Guardian. Get down is extracted and isolated from the unnecessary part of a record – the singing and accompanying music, placed on a repeated loop and used as a platform for masters of ceremonies, or wordsmiths as referred to in the show, to showcase their prose.

Luhrmann loops parts of real history and a fictitious story full of teenage drama and lust, according to The Guardian. The Netflix show combines real-life events, such as the New York City blackout of 1977, and figures, such as Ed Koch and Grandmaster Flash, to create the stunning, historical musical drama. Nonfiction and fiction seamlessly interact to fashion a semibelievable reality. This reality is supported by archival news footage and carried by lyrics of an older Ezekiel as he narrates the story on stage as a successful rapper in 1996.

Grandmaster Flash (Mamoudou Athie) provides guidance for the up-and-coming DJ crew as they struggle to create their own sound by giving them a hint to his quick mix theory. Joseph Sadler, the real Grandmaster Flash, is featured in the soundtrack in a song with Zayn and Teddy Pendergrass. Other big names featured on the soundtrack include Janelle Monáe, Christina Aguilera, Miguel, Leon Bridges, Marvin Gaye, The Jackson 5, Donna Summer and Stevie Wonder among others.

“It’s rare for a soundtrack to exceed the performance of the work that it’s meant to compliment,” according to Pitchfork Media Inc.

“The colors, the sounds, the vibe of the show – it’s all over the place, adhering to no fixed structure or momentum,” according to The Washington Post. Although this may be true, the unique patchwork of scenes and music creates an alluring narrative that some viewers may sympathize with and crave more of. The cinematography pops out and demands attention.

Admittedly, “The Get Down” starts slow, but the Netflix show delivers a compelling story with the intermingling of kung fu, disco, hip-hop and drama, despite the clichés found throughout the show, such as the unrequited love trope. Its all-star cast manages to shine through the messy lens of loose plot lines. The next installment of episodes has no set release date, but is expected to be released in 2017 and will explore the characters’ lives in the 1980s, according to parentherald.com.