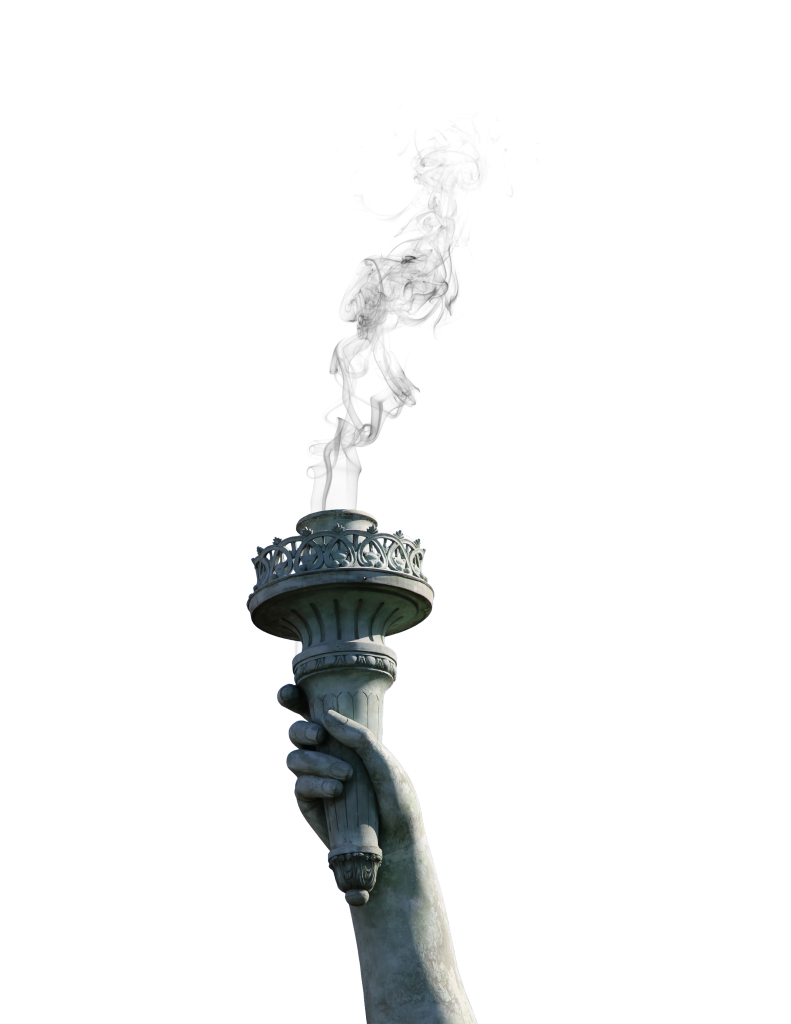 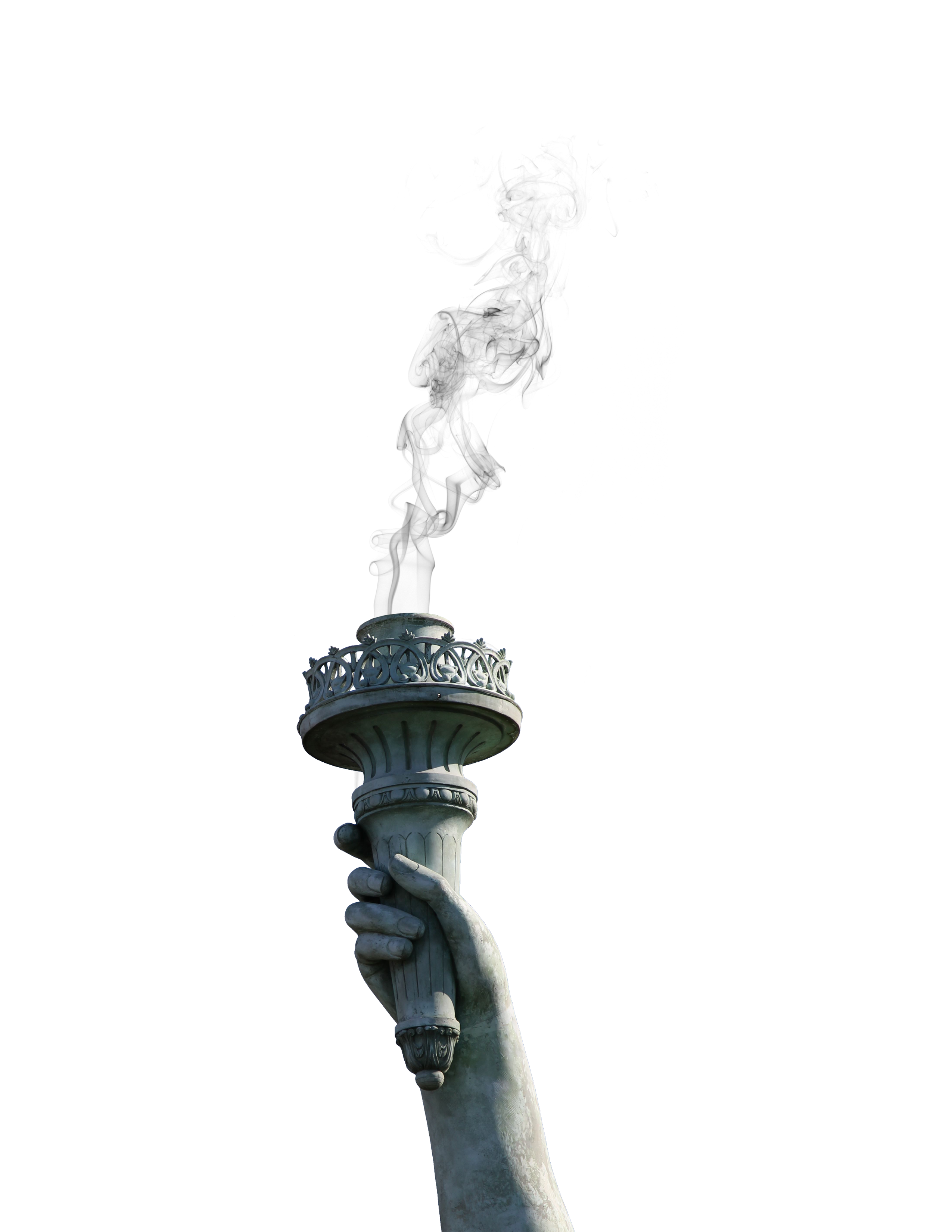 “The president of the United States is racist,” CNN anchor Don Lemon said. “A lot of us already knew that.”

Lemon’s commentary followed President Donald Trump’s crude remarks during a bipartisan immigration meeting with lawmakers in the Oval Office Jan. 11. According to The Washington Post, Trump was irate when lawmakers discussed protecting immigrants from El Salvador, Haiti and African countries as part of an immigration deal. Trump reportedly said, “Why are we having people from all these shithole countries come here?”

Trump went on to suggest the U.S. should accept more people from countries such as Norway, according to The Washington Post.

According to The New York Times, Lindsey Graham, Republican senator of South Carolina, spoke up after Trump’s comments. Graham said, “America is an idea, not a race.”

I am beyond frustrated. I am disappointed.

I am losing faith in democracy, our leaders and people in general. And I am only 20 years old.

But most importantly, I am the daughter of immigrants.

My parents escaped a brutal war for a better life for themselves and their young daughter, my sister. They were brave and courageous. They had a choice between moving to two countries – one of which was America. They chose America because it offered the idea and promise of a better life.

My parents are not unique in this manner.

Approximately 43.3 million foreign-born people live in the U.S., according to the Center for American Progress. This number is projected to reach 78 million by 2065.

But American politicians have made it quite clear America does not want my parents or other immigrants in the U.S.

For generations, America has always been a beacon of hope for immigrants. But those immigrants – and now possible citizens – were lied to about the American Dream, which promises anyone with drive and ambition if they work hard enough, they too can have it all in America.

According to The Atlantic, James Truslow Adams, author of “The American Epic,” coined the term in 1931. On the American Dream, he wrote, “That dream of a land in which life should be better and richer and fuller for everyone, with opportunity for each according to ability or achievement.”

My parents have always been hardworking. They did not live privileged lives, and that did not change once they moved to America.

My father was well into his 60s heavy-lifting large items, such as planks and metal fences. Stage 4 lung cancer was the only thing that stopped him.

My mother’s aching body does not stop her from working arduous jobs to afford a living. Her back often hurts something fierce, but she just slathers some heat rub on it and trudges on.

“Immigrants and refugees are entrepreneurs, job creators, taxpayers, and consumers,” according to the Center for American Progress. “They add trillions of dollars to the U.S. gross domestic product, or GDP, and their economic importance will only increase in the coming decades as America’s largest generation – the baby boomers – retires en masse, spurring labor demand and placing an unprecedented burden on the social safety net.”

But the American Dream, which immigrants have based their whole livelihoods on, is a lie. America is a lie. The Statue of Liberty is crumbling because corrupt individuals induce shame. Her torch has been snuffed out for years.

Politicians, and regular citizens, do not seem to realize the positive impact immigrants have on society. They don’t even realize the irony of the situation. They are descendants of immigrants. They are the progeny of those from “shithole countries.”