The campus police department is the temporary home of a variety of items that have been left behind around Brookhaven College. The unclaimed items, ranging from cell phones to notebooks, lie wrapped in white paperwork and rubber bands, and are organized by how long they have been stored.
John Klingensmith, chief of police, said items are kept for 60 days, although they are occasionally kept up to 90 days or longer. Items deemed of greater value are kept longer to allow the owner extra time to claim it if, for whatever reason, they are unable to as soon as it is found.
“Missing property is considered abandoned after 60 days,” Klingensmith said in an email. “We traditionally wait an additional 30 days, then all property deemed valuable shall be donated to charity or a student organization. If of no value, it is destroyed and witnessed by a supervisor.”
Klingensmith said books, cell phones, glasses, notebooks, and clothing are most frequently brought to the campus lost and found. Sometimes lunch bags that still contain food are checked in, although perishable food is disposed of.
Klingensmith further said that in order to claim an item, a person must clearly identify it as their own in order to prevent the item from being released to someone other than its owner. One must also show proper identification and sign paperwork before the property is released. Property that has gone missing should also be reported to the lost and found so an incident report can be filed that can help in the return of the item to its owner.
Although items are brought in from all around the Brookhaven campus, they are often found in heavily populated areas such as the library, the S Building and the courtyards.
Items are usually claimed,  Klingensmith said, even though many students are unaware of the lost and found on campus. “I mean, I figured there was one,” student Trevor Fletcher said. He tries to keep up with his things so he doesn’t have to chase them down later.
So before you gather your friends to take part in a search party for your long-lost possession, be sure to check the lost and found, located in the police department in the B Building, Room B200. In addition, items known to be lost in the library can be sought in the library, where there is a lost and found for each floor. 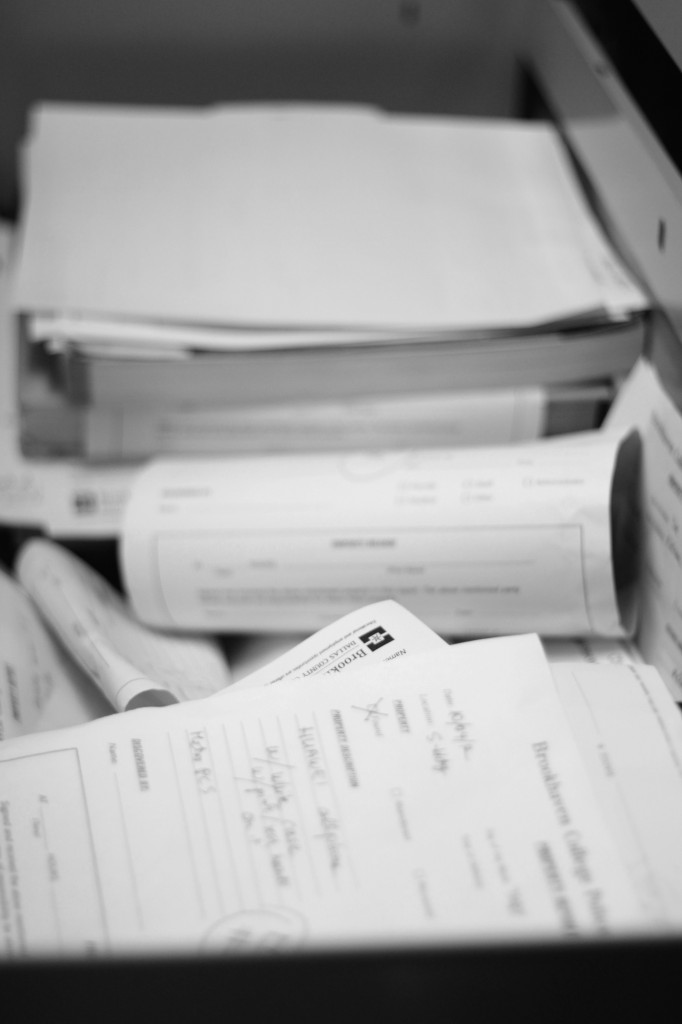 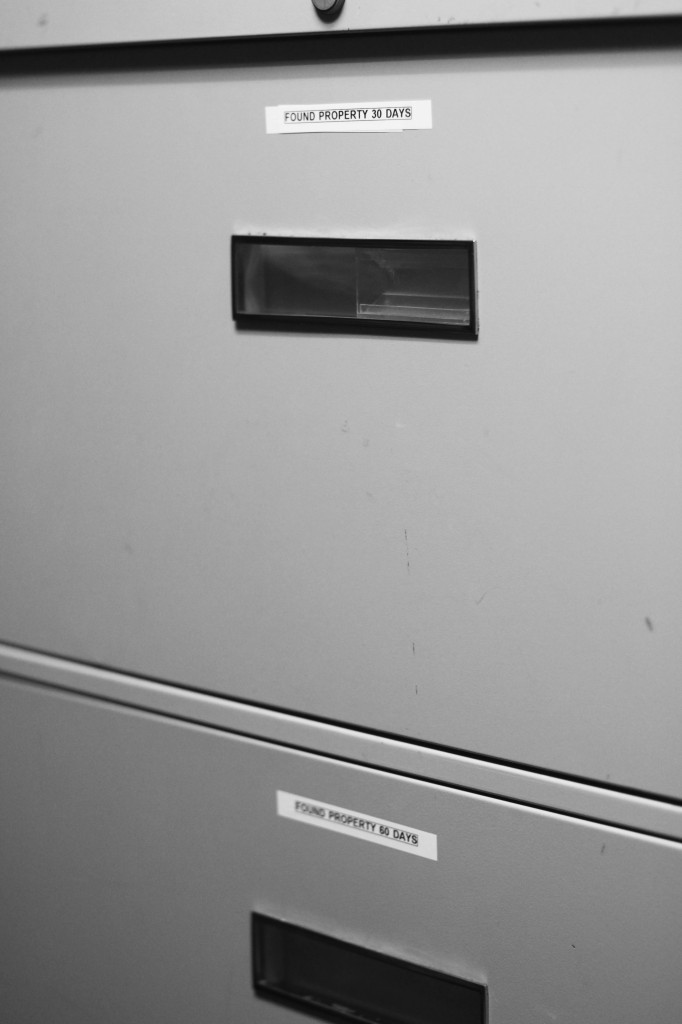