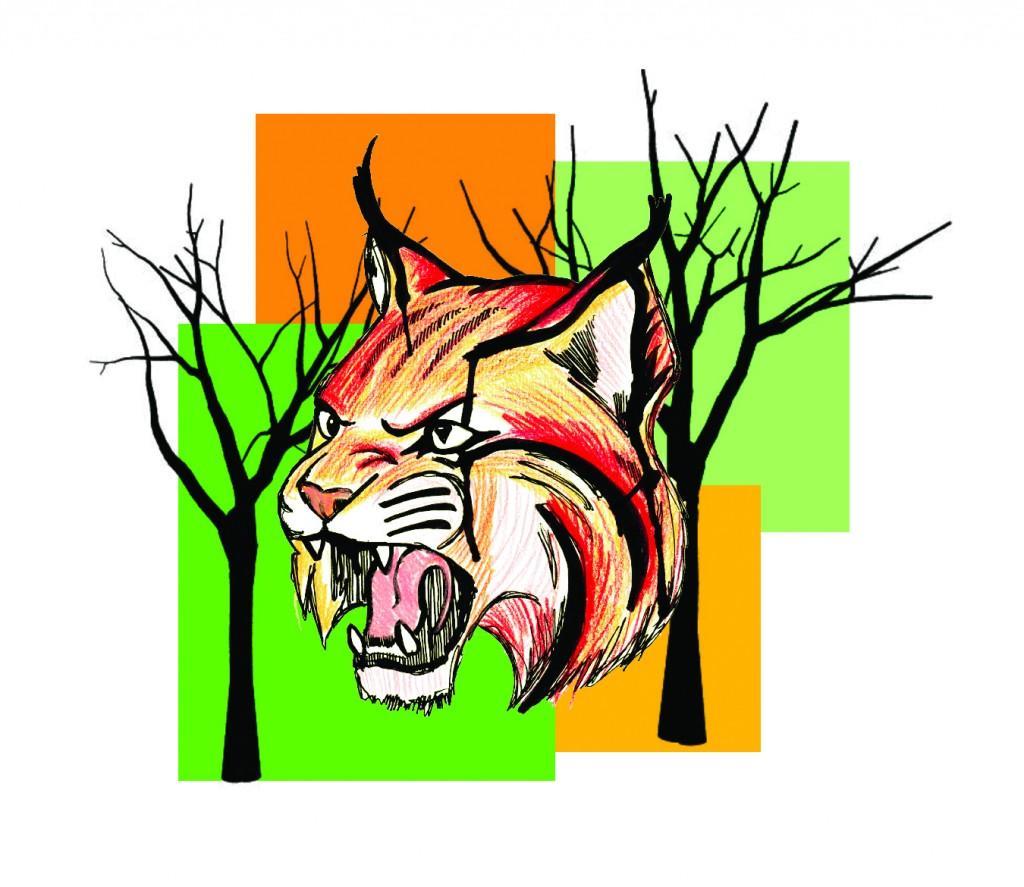 It is no secret that Brookhaven College’s 192-acre, partially forested campus is host to a variety of fuzzy woodland creatures. Rabbits, skunks, chipmunks and even the occasional coyote can be found scurrying about just before dawn, in fashion not unlike the students who populate its buildings and pathways throughout the day. The latest to join the campus’ collection of critters, however, doesn’t have a comparably cute cartoon counterpart, and left student Henry Madison Stanton more in awe than adoration.
Stanton, a fourth-year liberal arts student disposed to online classes, found himself on campus Tuesday, Nov. 20, accompanying his girlfriend for spring registration.
“It was my first time on campus all semester,” he said. “I was tagging along with my girlfriend to get a jump start on registration for next semester.”
After he’d seen his adviser, his girlfriend departed to class and Stanton took to the solace of Brookhaven’s jogging trail, just south of J Building, picking up his place in “The Voice of Reason: A V.I.P. Pass to Enlightenment.”
It was then that Stanton, who has hunted recreationally since early childhood, heard motion in the brush that he described as “inconsistent to the sound of human movement.”
“Out of my right periphery, I sensed something emerging from the eastern tree line,” he said. Approximately 10-15 yards from his location, a paw and leg fell from the shadows and out came what Stanton originally disregarded as a feral cat or someone’s wandering pet.
“Once it fully emerged, I suddenly realized, ‘that’s a bobcat,’” he said. “Additionally, a far larger bobcat than I’d ever seen.”
Stanton recalled hunting with his father and siblings and, though unfazed by the presence of the wild animal, found the sighting peculiar. He then, using caution and finesse derived from his big game background, inched closer to the animal and snapped the single confirmation of the creature’s presence.
“It looked right at me and I got the perfect picture,” he said.
Stanton took the photo to the Brookhaven Police Department, where Watch Commander Captain Gabriel Galvez, who had issued a campus-wide advisory two weeks prior, sent an email with the now-infamous picture attached.
“We took preventative measures and placed signs advising joggers what to do if they sighted the animal and contacted Farmers Branch Animal Control Department,” he said. “We are currently working with [FBACD] and have acquired a wildlife specialist to relocate the animals, not just for our safety, but theirs as well.”
President of Brookhaven College Dr. Thom Chesney echoed the sentiment and added that it is the college’s endeavors that have resulted in the generally harmless increased wildlife presence on campus.
“We’re encroaching and Vitruvian [Park] is encroaching,” he said. “We want the amenities — we want a hike and bike trail that connects them. It’s cutting through places where animals feel comfortable going.”
Both Chesney and the campus police agree that, although the animals are more fearful of humans than one would be of them, it is most important that students, joggers and residents are aware of their surroundings and do not attempt to interact with the animals by means of scaring them away or approaching them for a picture.
Wildlife sightings should be reported to Brookhaven College Police by phone at 972-860-4290 or using emergency call boxes located throughout campus.